Earlier this month, Samsung launched something called “iTest.” It’s a way for iPhone owners to try out Samsung’s version of Android, right on their device.

It’s designed to function as a web app, something you launch from the Home Screen on your iPhone. Once it opens you’ll get to see what Samsung’s One UI looks like, how apps like the phone and messages and even the camera work, and even apply themes. It’s a simple implementation, and it’s far from showing off the true “power” of Android by any means.

But it’s probably enough to tease something more. 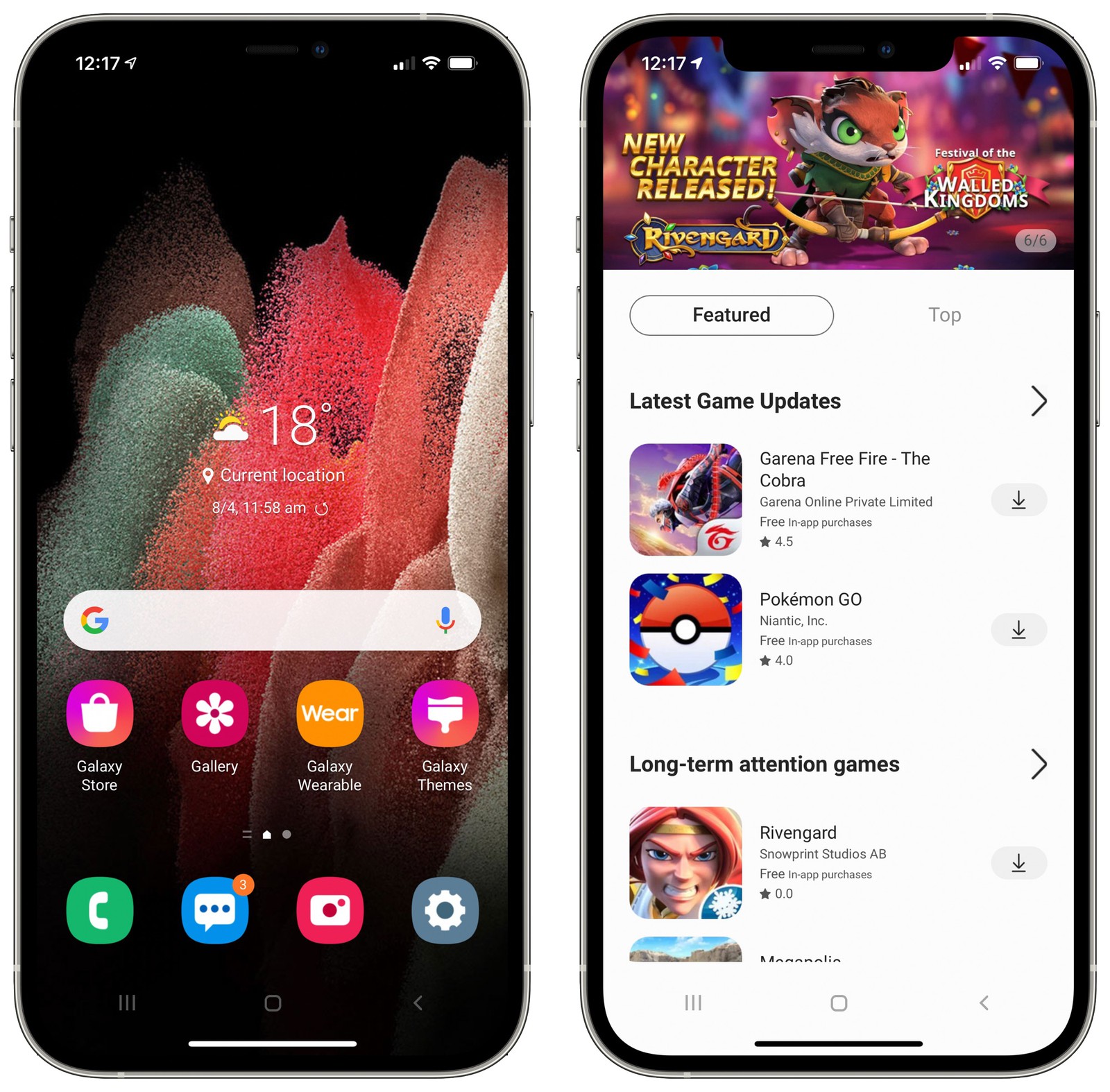 I don’t know if it’s a new way for Samsung to convince iPhone owners to make the switch or not. Honestly, just opening the text messaging app and comparing it to Apple’s option is enough to make me not want to switch. Of course, I know there are alternatives, and Google’s own first-party option isn’t bad. But, just comparing it to Samsung’s offering here and I’d pick Apple’s any day of the week. And that doesn’t even consider iMessage.

iTest did get me wondering, though. Is this Samsung suggesting that iPhone switching is starting to dwindle? Does the company need to come up with new ideas like this to try and win those customers over? And, ultimately, is it good enough? Is this like a Nintendo thing? That video game giant put Mario on smartphones, but not with any real or full experiences. Super Mario Run, for instance, just taps at the fun you can have on an adventure with Mario and crew. But if you want more, you’ll need to go ahead and fork over the cash for a Switch or Switch Lite, thank you very much.

The same can definitely be said for the Mario Kart game on mobile, too.

Maybe Samsung is just trying to whet the appetite of any person who might be on the fence these days. I’m sure they’re still out there, the folks who might be considering a switch at any given moment. I consider it sometimes. But then I go out and try an Android device, like Samsung’s Galaxy Note 20 Ultra 5G. I gave that phone a try for about a week, but ultimately it wasn’t for me. And I guess there’s no real reason to try any of LG’s latest Android phones, either.

It’s a stark difference from how I used to go through phones all the time way back when. I even used to get phones shipped from Europe because there wasn’t an option here in the States. (I will always and forever absolutely adore that original HTC Hero, that chin and trackball was amazing.) But eventually I discovered the iPhone, and, even though there were features missing here and there some years, I found the experience to simply be better on the daily.

That really hasn’t changed for me, but I also realize that I just don’t want to switch. There are aspects of iOS I don’t like, but there are a lot more elements of Android that just can’t win me over from the elements of iOS that I do enjoy. Do I wish Apple was faster to adopt some features? Yes. But I’ve lived with the “better late than never” way of accepting Apple’s upgrades for so long that it just feels like how it’s supposed to be.

But, I’m curious: when’s the last time you tried an Android device? And when’s the last time you actually considered switching away from Apple’s iPhone lineup because one of those devices won you over? And hey, if you’re an Android user right now, which phone are you using, and are you just waiting for Apple to do something (or add something to the iPhone) before you jump back?