A very short video that allegedly depicts an unreleased third-generation Apple Pencil has leaked ahead of Apple’s “Spring Loaded” event, which is scheduled for Tuesday, April 20. 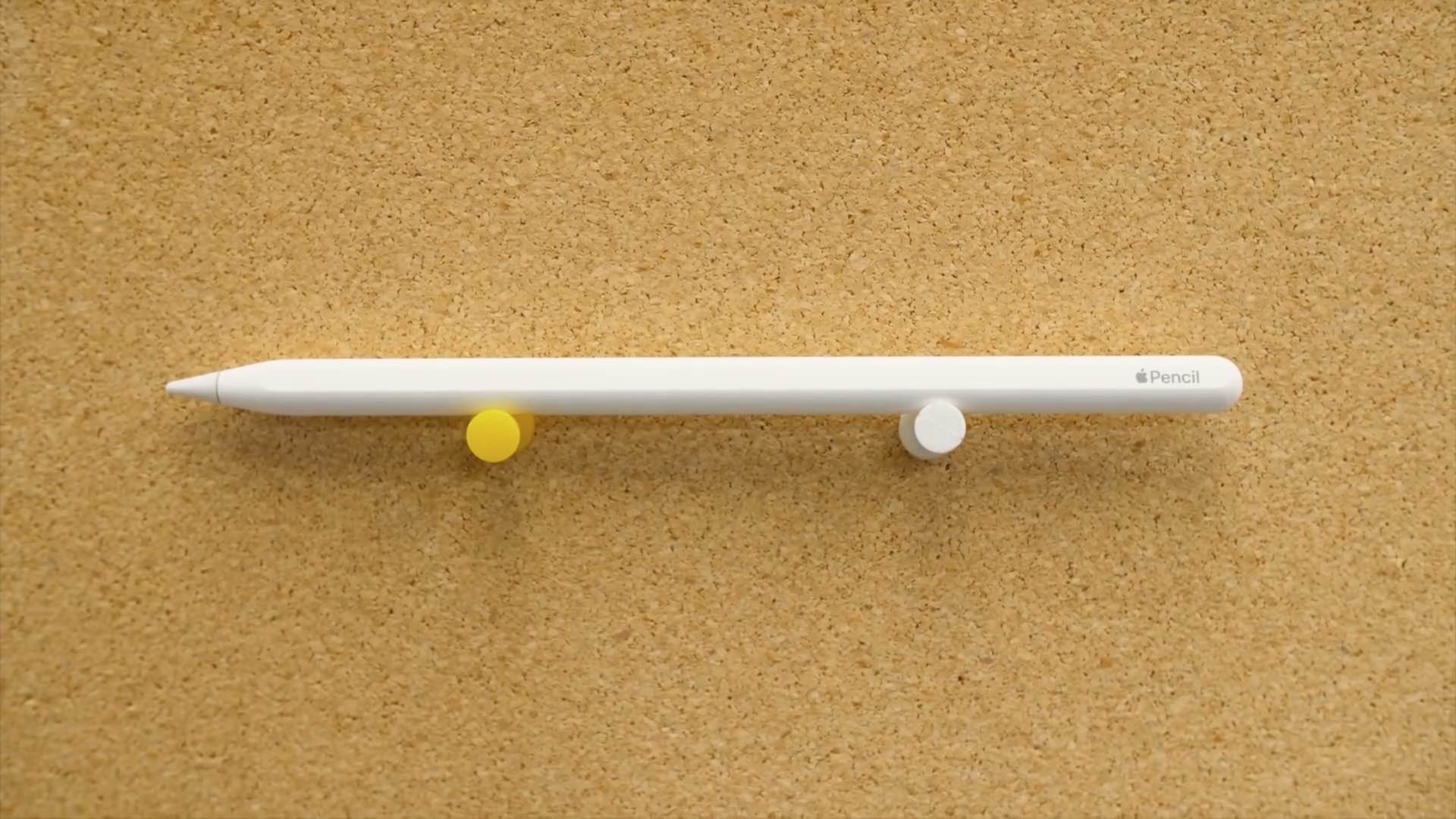 Shared on Twitter by the user “ileakeer,” the video runs only four seconds long but that’s long enough to realize that Apple’s upcoming stylus revision should switch from using a matte finish to a glossy one. For context, the current second-generation Apple Pencil comes with a matte finish. However, the original model, which Apple still sells, uses a glossy finish.

This video appears to corroborate an alleged Apple Pencil 3 image, shared a few days ago by another leaker, which depicts what appears to be a stylus resembling the current second-generation Apple Pencil, albeit with a glossy finish (see below).

→ How to use text-editing gestures with Apple Pencil

The Cupertino tech giant may also be working on a black version of the Apple Pencil, according to yet another leaker, but no one has corroborated that information as of yet.