Apple is holding a special media event on April 20 and one of the new products believed to be announced come next Tuesday could be a third-generation Apple Pencil. 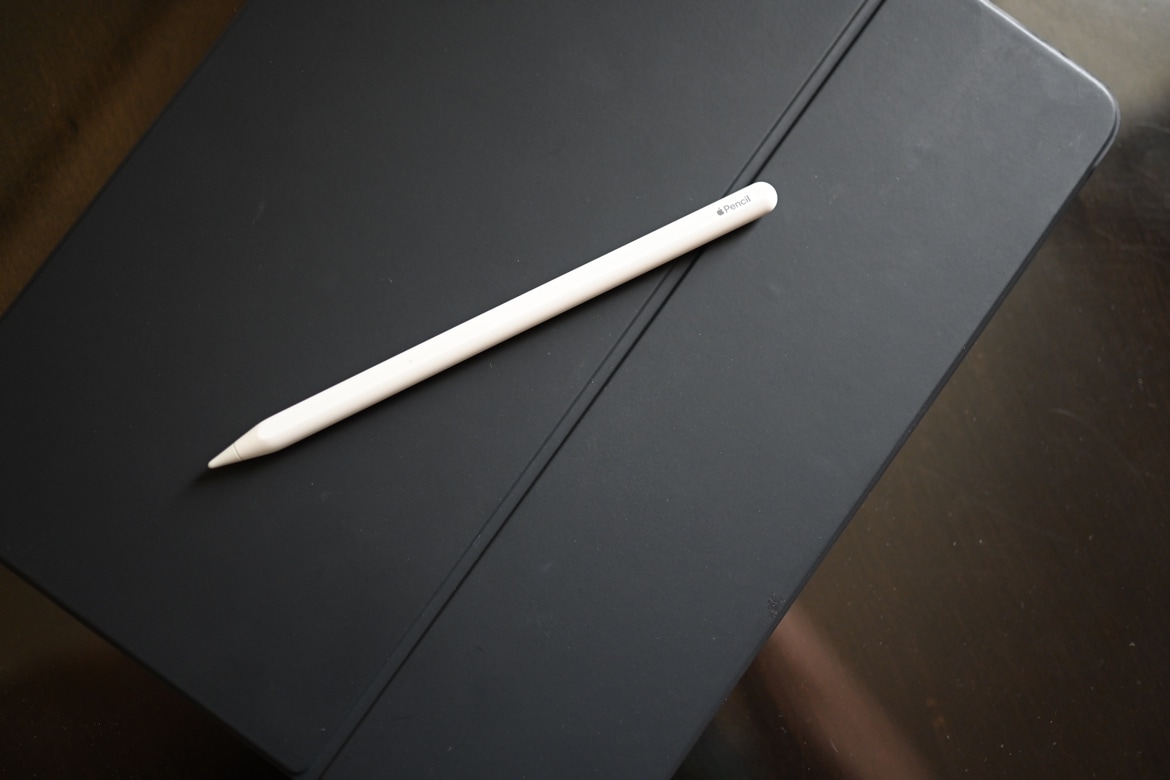 Apple Pencil 3 arriving with the next iPad Pro?

A leaker that goes by the handle “Uncle Pan Pan” said on on the Chinese social networking platform Weibo that the company is gearing up to release the third-generation Apple Pencil.

As MacRumors notes, this account doesn’t have an established track record for revealing Apple’s plans. On the other hand, the same account leaked Apple’s supposed spring-themed collection of iPhone 12 cases that should be formally unveiled at the upcoming event.

A leaked image of the alleged Apple Pencil 3 shows a stylus resembling the current model.

The ‌Apple Pencil‌ depicted also appears to have a considerably larger tip component than in existing versions, with a much longer section that screws into the ‌‌Apple Pencil‌‌ itself, possibly hinting at new technology to support additional features or provide greater drawing accuracy.

The original Apple Pencil launched alongside the first iPad Pro back in 2015. 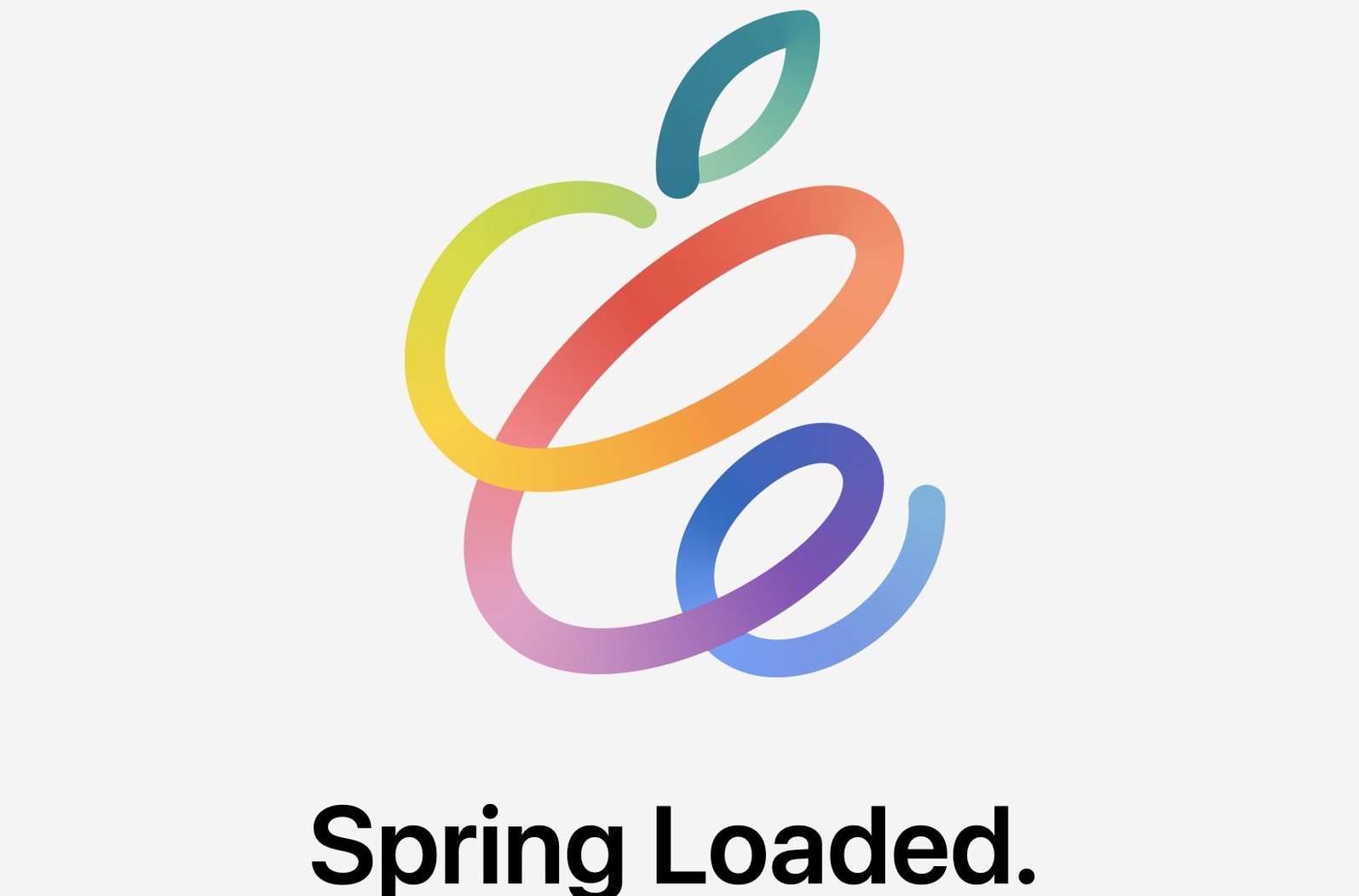 The second-generation model launched alongside the revamped iPad Pro in 2018. The Apple Pencil 2, which only works with the iPad Air 4 and the iPad Pros manufactured in 2018 and later, replaces Lightning charging with its inductive counterpart.

Apple’s Spring Loaded special event takes place on Tuesday, April 20, 2021, at 10am PDT. iDB will be providing remote live coverage of the announcements as they’re happening.