Apparently things are heating up for Martin Scorsese’s next film, Killers of the Flower Moon, because the film has just picked up another batch of new cast members.

That’s according to a report today from Deadline, which says the upcoming film from the legendary director has added another four to the cast. The new members of the team include Tatanka Means (pictured, far left) (I Know This Much is True), Michael Abbott Jr. (pictured, left) (Loving), Pat Healy (pictured, right) (Bad Education), and Scott Shepherd (pictured, far right) (Bridge of Spies). They will be joining a cast that already includes Leonardo DiCaprio (Titanic), Robert De Niro (The War With Grandpa), Lily Gladstone (Billions), and Jesse Plemons (Antlers). 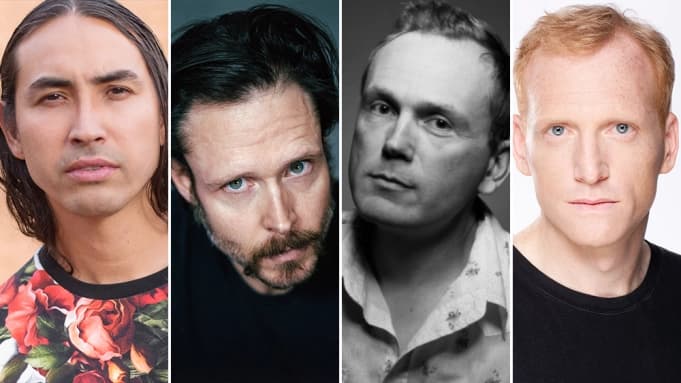 The original report has a brief bit on which characters each of the new cast will play. Means will be playing a character named John Wren; Abbott is playing Frank Smith; and Healy will be John Burger, another federal agent working with Plemons’s character.

The cast continues to fill out for Apple TV+‘s next tentpole feature. It was just last week that the film added another four to the cast. But we’re probably still a ways off before we actually get to watch all these actors in Scorsese’s next big film.