Upon doing so, you should take notice of an updated iteration of libhooker, which appears to have been updated to version 1.6.0. 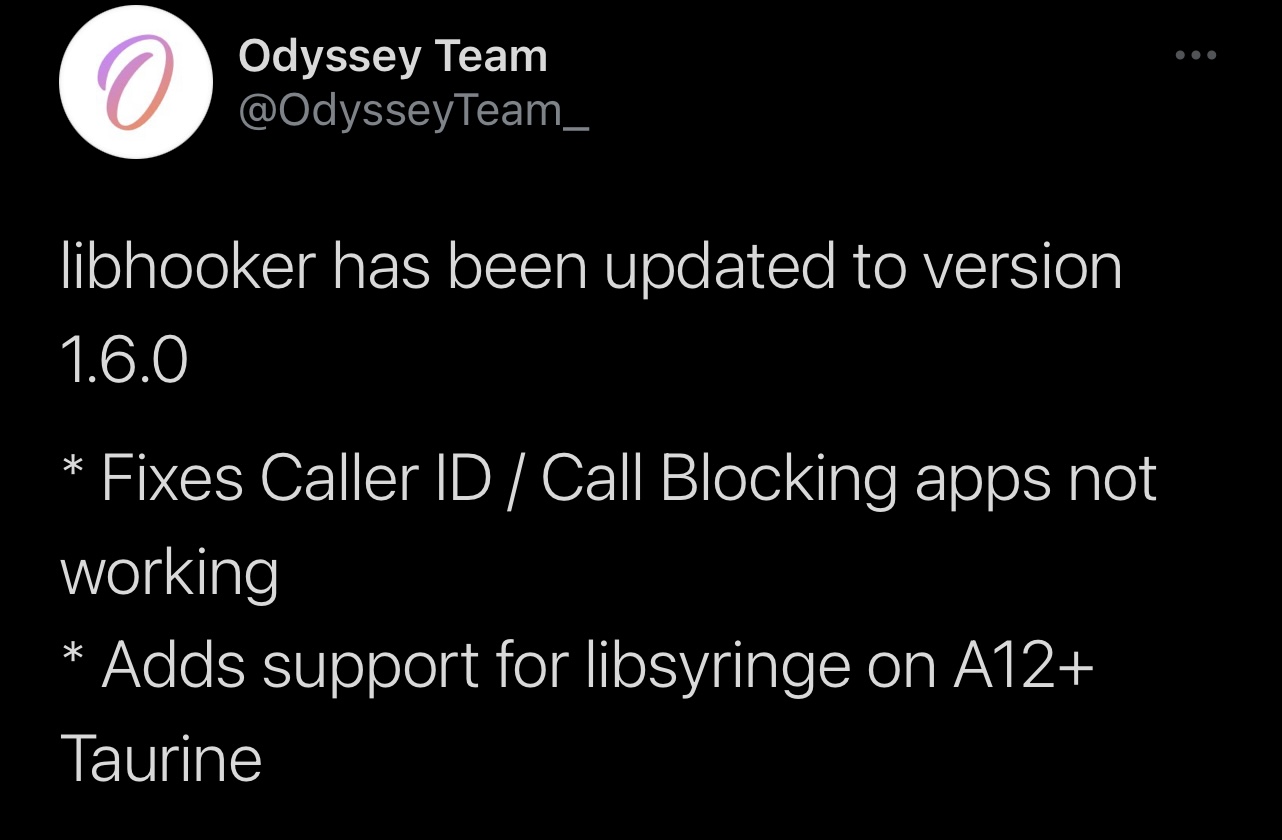 Citing the change log in this release, we can discern that libhooker v1.6.0 brings the following changes to users:

When news broke about this update, it was met with praise from users. Many appeared to have issues with Caller ID and Call Blocking apps not behaving as expected, which would degrade the user experience of any iPhone that regularly receives a lot of spam phone calls. With this commendable fix, those users should now receive less unwanted phone calls as their Caller ID and Call Blocking apps will once again filter them.

If you’re a libhooker user, then you should consider refreshing your sources and installing this update at your earliest convenience. Because it’s used for tweak injection, all of your jailbreak tweaks and add-ons depend on this package to run smoothly, and so keeping it up to date with the latest bug fixes and improvements is one way to keep your jailbroken handset both performant and stable.

If you’ve updated to the latest version of libhooker, as it resolved the aforementioned issues for you? Be sure to let us know down in the comments section below.