Despite rocking 120HZ displays, the iPhone 13 Pro and Pro Max should consume 15-20 percent less power than the iPhone 12 Pro, according to a new report. 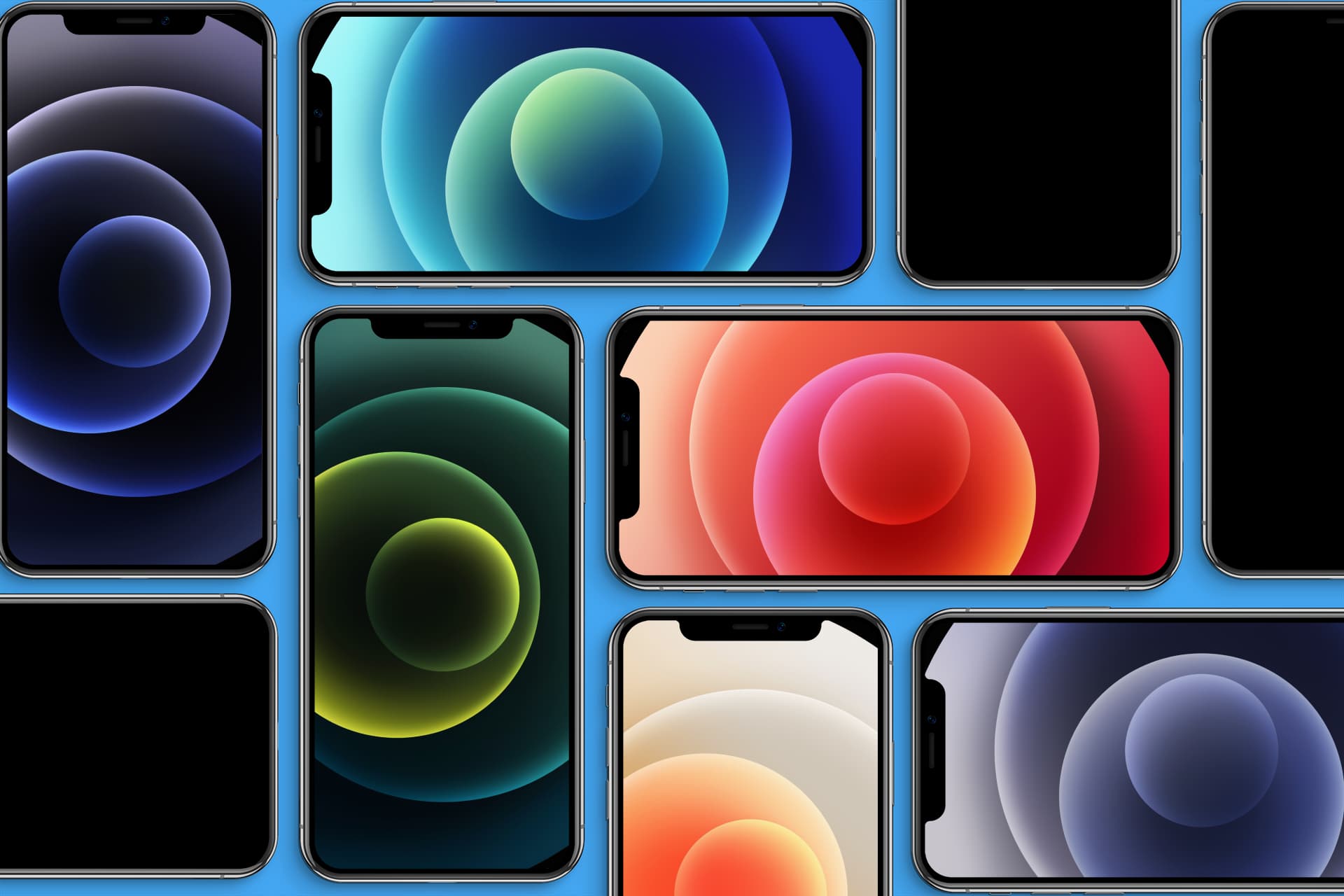 2021 is the year the iPhone goes ProMotion

Samsung Display and LG Display, now offering LTPS OLED displays for iPhones, are proceeding with capacity conversion to LTPO ones at their Apple-dedicated 6G OLED lines, with the conversion likely to be completed in the first half of 2021, the sources said, adding that production capacity will drop due to the added oxide step when LTPS is converted to LTPO.

The report states that the Pro models will consume 15-20 percent less battery power even with their 120Hz displays in use. Although not strictly mentioned in the DigiTimes report, that’s almost certainly a result of switching to LTPO display technology and Apple’s upcoming A15 chip which should consume less power than the current A14 processor.

All iPhone models to date refresh their screens sixty times per second. Doubling the refresh rate would bring smoother motion when navigating the iOS user interface, scrolling, playing games, watching high-frame-rate video and so forth.

Analysts and supply chain sources have been saying for months now that the next iPhone would adopt Apple’s ProMotion display technology to double their screen refresh rate. The technology first debuted on Apple’s 2018 iPad Pro tablet lineup.

Drawing twice the images requires a faster GPU and memory, boosting power consumption. Apple is said to address that problem by switching to low-temperature polycrystalline oxide (LTPO) display technology that relies on a much more power-efficient backplane.

LTPO technology could also enable Apple to bring an always-on display to the next iPhone. Apple already uses LTPO technology in the Apple Watch Series 5 and Series 6.