The mobile Amazon Music app for iOS and Android has gained a new Car Mode feature that replaces the app’s splashy interface and eye-catching album artwork with a simplified look, custom presets and voice control through the Alexa virtual assistant. 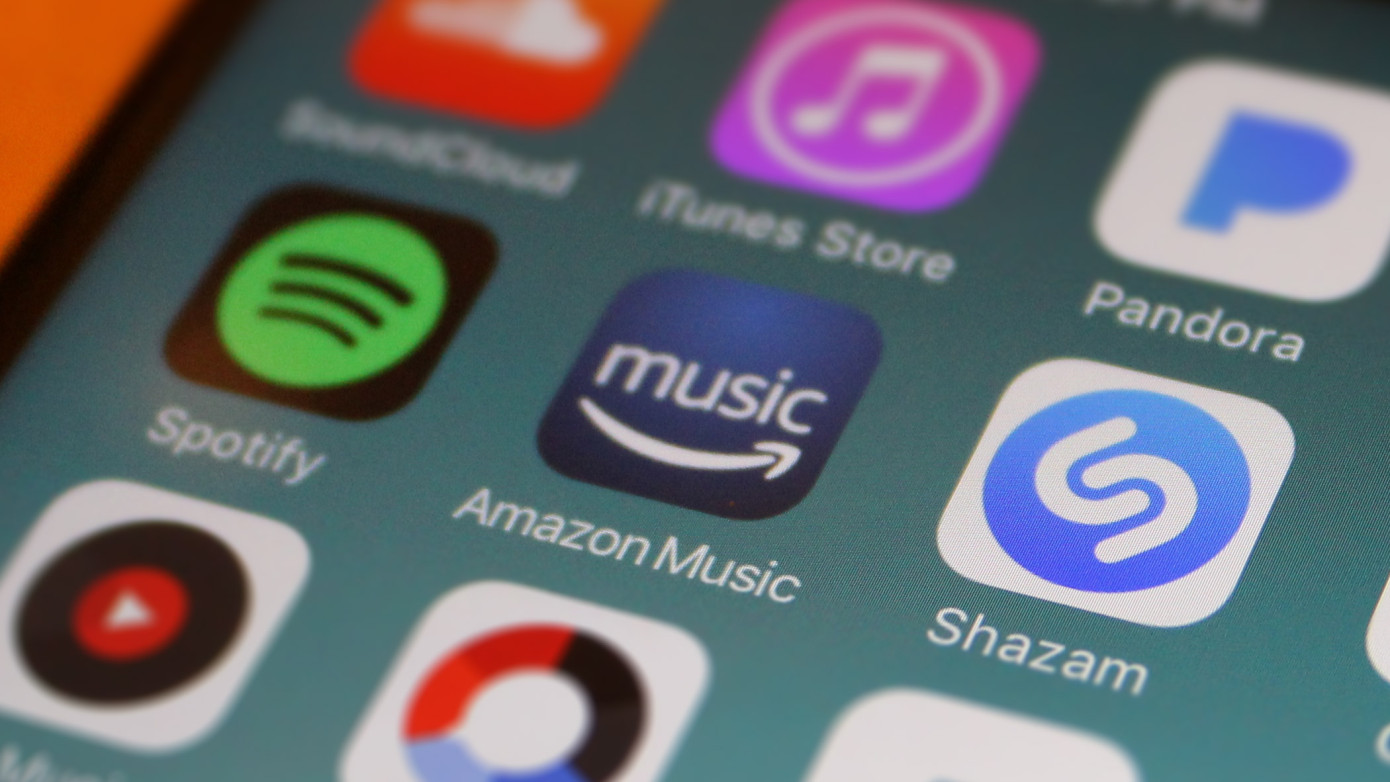 Similar to Spotify’s own Car Mode, this new feature in the mobile Amazon app promotes safe driving by removing all the clutter and leaving you with a fairly simplified interface.

→ How to manage your music on Alexa and Amazon Echo

The Car Mode interface does away with album artwork, opting for larger text, streamlined controls that support swiping and custom presets for playlists, stations and albums.

Amazon suggests it’ll still be a cinch for drivers to find new music while in Car Mode. The app harnesses preset playlists, stations and albums, which can be customized. The company says this should reduce lengthy browsing times.

Similar to Apple’s own CarPlay system, larger and simplified controls do help reduce the chance of distraction while driving your vehicle. The new Car Mode is available for all of Amazon Music’s subscription tiers stating today on iOS and Android.