Apple TV+ is available in quite a few places across the globe. Unfortunately, South Korea isn’t one of those locations. But that may be changing soon.

According to a report today from Money Today Network (via 9to5Mac), Apple is looking for a route into South Korea — and that may be a partnership with SK Telecom. With Apple preparing to launch in South Korea sometime later this year, the assistance from one of the region’s largest wireless networks makes a lot of sense.

Apple does the same thing in the United States, sort of. It has a partnership with Verizon in place that offers up access to Apple Music, for instance. It hasn’t done the same for Apple TV+ in the States quite yet, but it’s probably not impossible. And in South Korea, many people watch content on their phones via their wireless carrier. So teaming up with SK Telecom to help distribute Apple TV+ content could work very well. 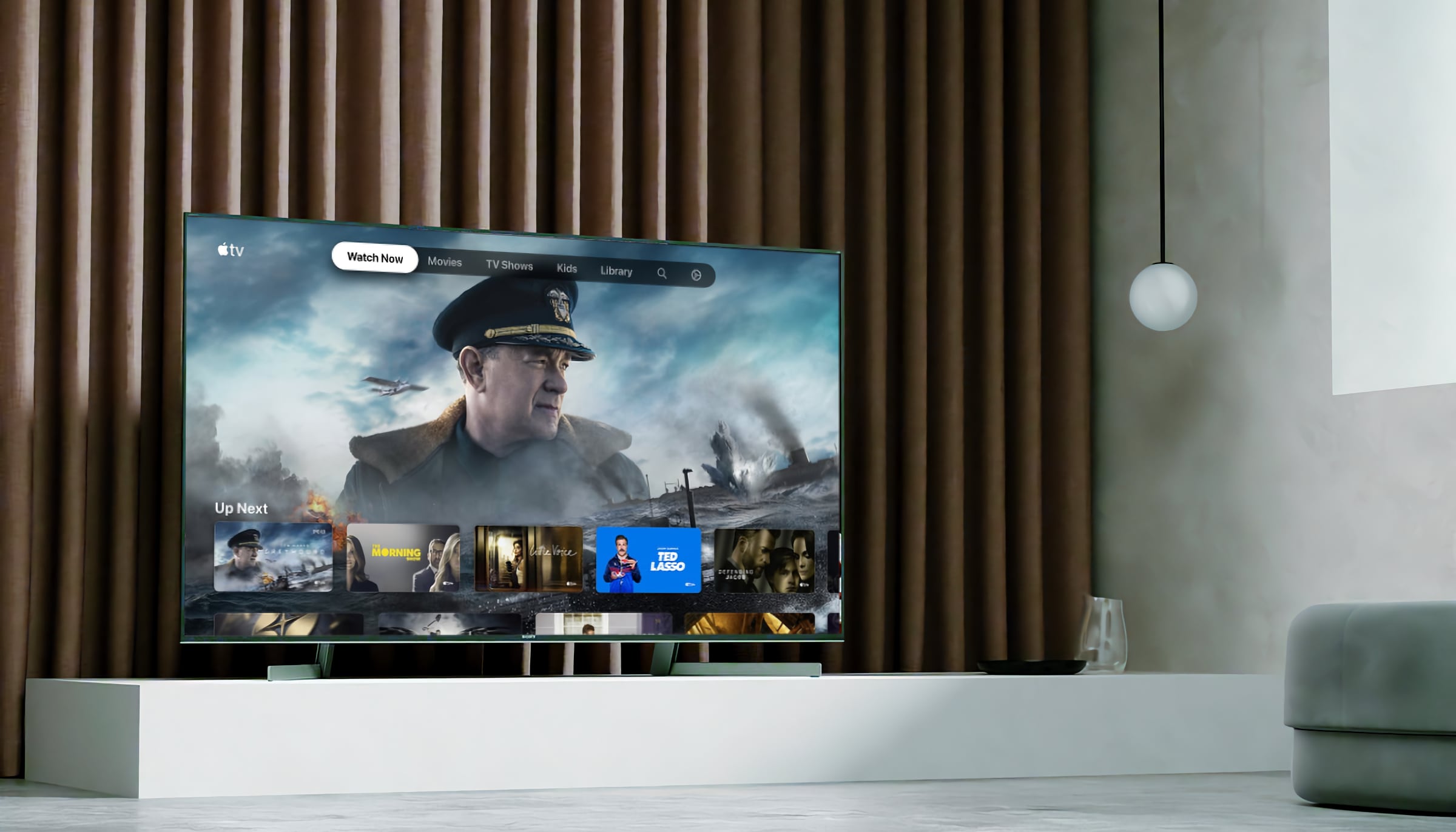 The details are light for now, but if the original report is to be believed than Apple and SK Telecom are close to finalizing a deal that would see the wireless company’s customers get access to Apple TV+ series, documentaries, and films. That content would be available via the Apple TV app, as expected, but also via SK Telecom’s own video service, apparently.

While Apple hasn’t teamed up with a wireless carrier to offer up access to Apple TV+ yet, Apple isn’t a complete stranger to the move. Back in August of last year, Apple and American Airlines worked out a deal that would let passengers on the airline watch Apple TV+ originals while on a flight.

Related, but Apple’s expansion into South Korea may happen alongside the launch of Pachinko, the story about Korean immigrants and their journey. No word on when that will actually launch, though, but expectations are it will arrive before the end of this year. Apple also just picked up Dr. Brain, based on a poplar Korean webtoon, as well.