Apple TV+ announced it has ordered the sci-fi thriller Dr. Brain for the streaming service. This is based on the popular South Korean webtoon of the same name, and Apple’s series will be a live-action version. The upcoming series will be directed by Kim Jee-Woon (A Tale of Two Sisters, I Saw the Devil), and star Lee Sun-Kyun (Parasite). This will be the first Korean-language project for Apple TV+ to date.

From the announcement today:

Now in production in South Korea and set to debut later this year, “Dr. Brain” is an emotional journey that follows a brain scientist who is obsessive about figuring out new technologies to access the consciousness and memories of the brain. His life goes sideways when his family falls victim to a mysterious accident, and  he uses his skills to access memories from his wife’s brain to piece together the mystery of what actually happened to his family and why.

Dr. Brain is being produced by the Korean company Bound Entertainment for Apple TV+. In addition to that, Kakao Entertainment, Studioplex, and Dark Circle Pictures are also producing the upcoming series. 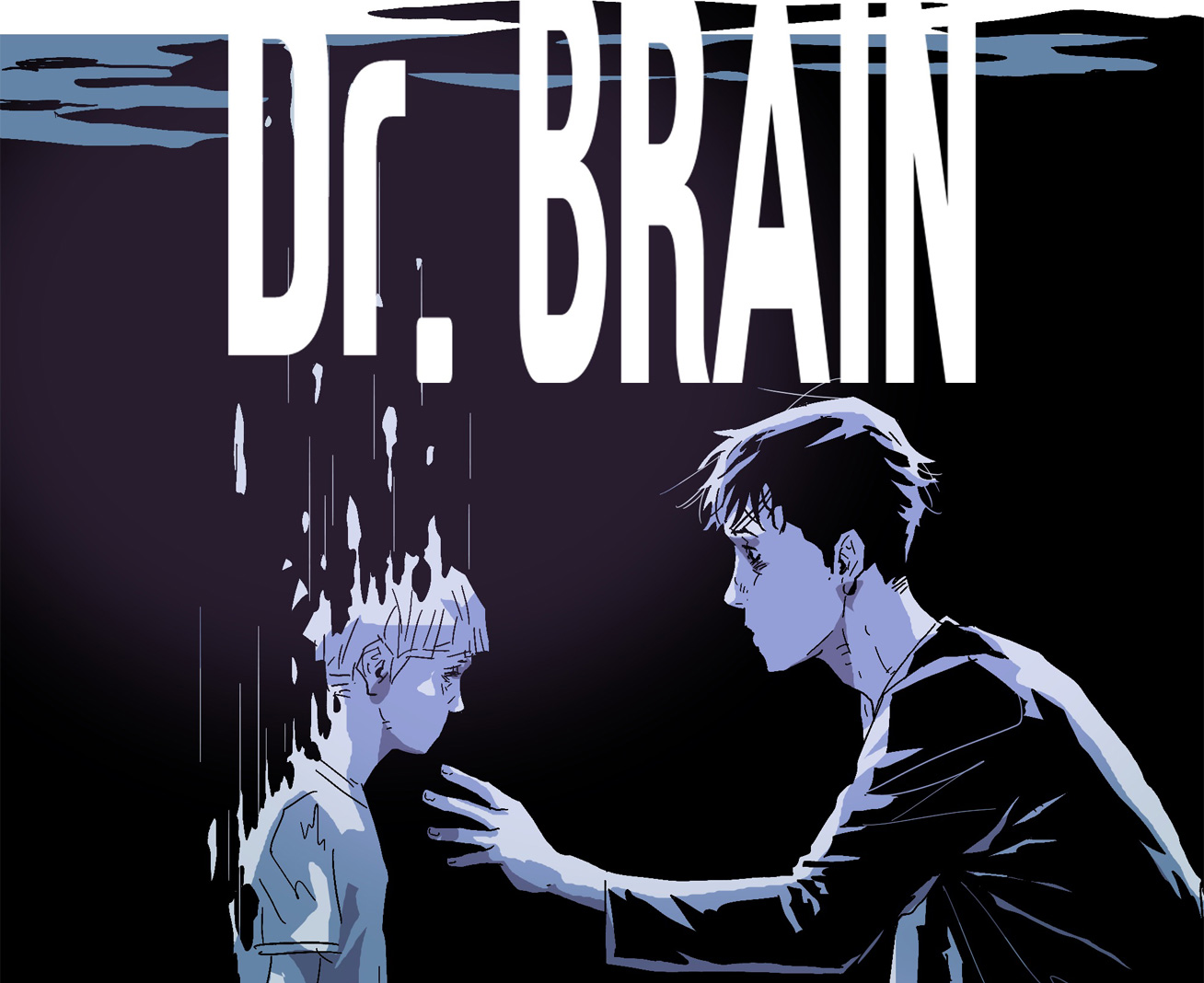 While it’s in production now, there’s no word quite yet when it will be completed and ready to start streaming. But as soon as we have more to share, including a trailer, we will be sure to pass that along!