One of the complaints regarding the Apple TV is its remote. It’s not well-received by a lot of people out there in the wild, and it’s typically one of the only negative marks given to Apple’s set-top box. But the company may be looking to right that ship with the remote’s upcoming redesign.

Update (03/31/2021): Turns out that, as mentioned in the original report, this is actually a remote that Apple designed in collaboration with cable companies. This remote is actually available now, distributed by Universal Electronics. The guide button on the remote was a clue that this could indeed be the case.

9to5Mac has the report today, giving us our first look at what’s believed to be the upcoming, all-new and redesigned Apple TV remote. The new “Siri Remote” will be longer than the current iteration of the remote, featuring what can probably be safely described as a more “traditional” design. To that end, it looks like the new remote will feature a lot more helpful and straightforward design.

The original report says that the new remote is internally identified as “B519”. It will feature a navigation wheel, which automatically hearkens back to the iPod of old. Or the first Apple TV remote, for that matter. The new remote will also include the addition of more helpful buttons in general, including the ability to skip ahead and back, a button for on/off, a channel guide button, and much more. 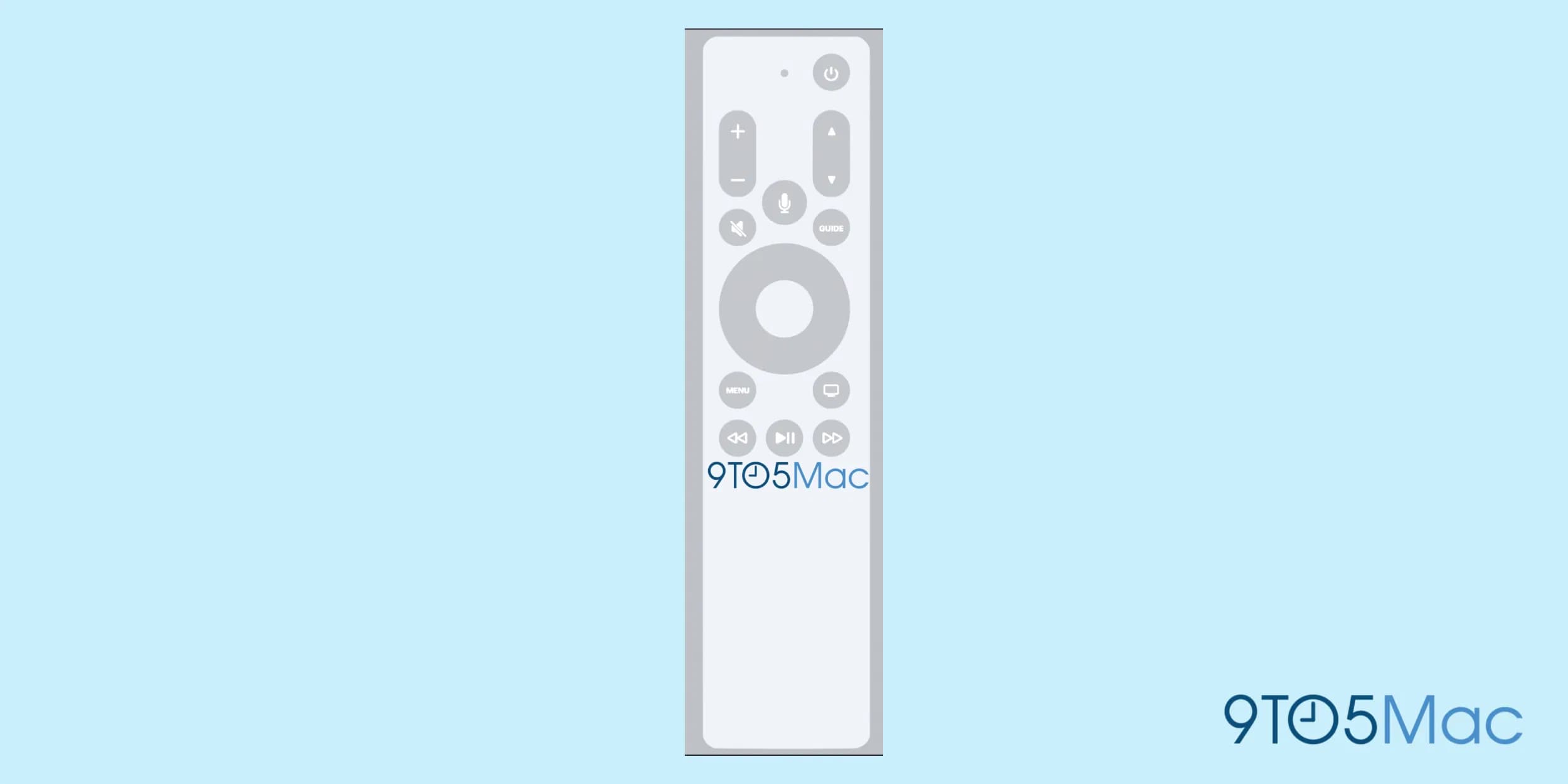 That center button is directly referenced to in the latest tvOS 14.5 beta, too.

What’s interesting is that this might not actually be the remote Apple includes with the new Apple TV. As noted by iGeneration.fr not too long ago, Apple is said to be working on a redesigned remote for cable TV customers. If that is indeed the case and this is what we’re looking at, this could be the remote that those specific customers pick up with their cable box.

It’s possible that Apple will include the current Apple TV Siri Remote in the box with any new set-top box it launches in the future.

We’ll just have to wait and see how this pans out. Considering how much bigger this remote looks in comparison to the current remote, Apple may not be able to include it in the box anyway. But, for folks who aren’t a fan of the current Siri Remote, fingers crossed that Apple can find a way to get this new, button-friendly remote packaged with the new set-top box.

What do you think of this new design?