Home Before Dark is a family mystery drama, and Apple TV+ has confirmed today when the second season will premiere on the streaming service.

As reported today by Deadline, Apple TV+ is bringing back the family drama for a summer premiere. According to the publication, Apple is bringing back Home Before Dark for its second season on June 11, 2021. That’s when the first episode of the sophomore season will make its debut, with new episodes premiering after that every Friday.

Season two sounds exciting. It will follow reporter Hilde Lisko, played by Brooklynn Prince, as she tries to learn more about a massive explosion that went off at a local farm. Along the way, Lisko will have to take on a powerful corporation. That leads to some potential danger not just for her own family, but for Erie Harbor, the small town where she lives. 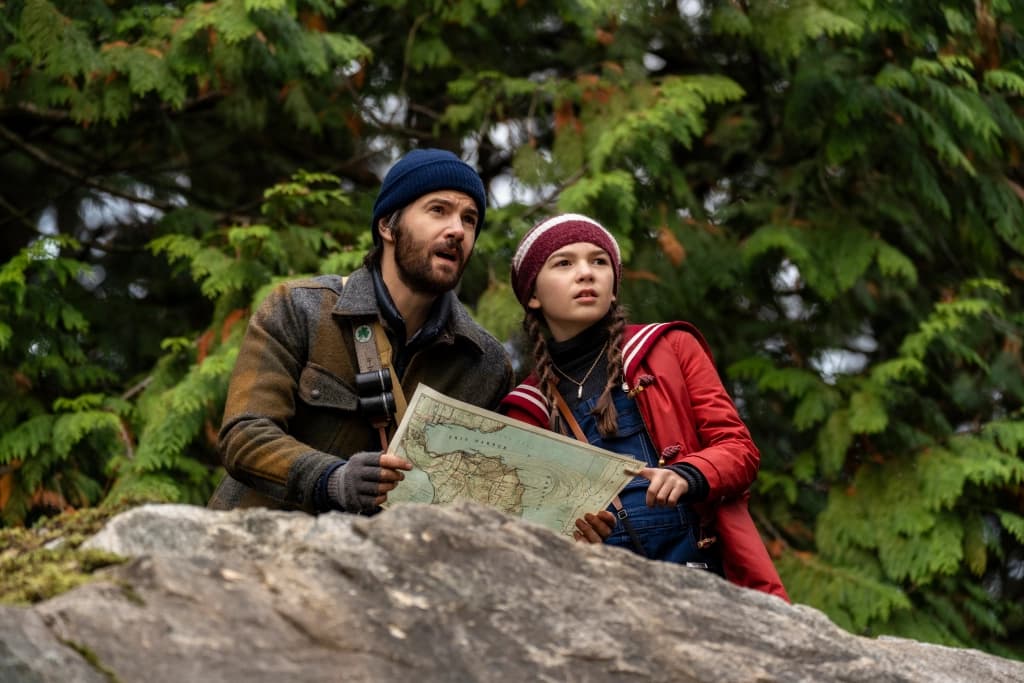 The story is inspired by a real life young journalist named Hilde Lysiak.

Jim Sturgess (Across the Universe) returns as Lisko’s father. The second season will also feature Kylie Rogers (Yellowstone), Joelle Carter (Justified), Aziza Scott (The Fosters), and Abby Miller (The Sinner), among others.

No trailer quite yet, but with the premiere date for season two now set, we’ll probably see that soon enough. Did you check out the first season? If so, are you looking forward to the second?