While much of today’s jailbreak-centric news revolves around iOS & iPadOS 13 and 14, every so often an older jailbreak tool gets an update that benefits end users on older firmware versions.

Today offers a rare example of the above sentiment after the Phoenix semi-untethered jailbreak tool for 32-bit devices running iOS 9.3.5-9.3.6 received an update to version 6 — the first in almost half a year.

We recognize that most jailbreakers aren’t on iOS 9 anymore, but it’s still important to highlight changes for those who are. That said, of this tool update affects you, then you’ll probably want to know about it. 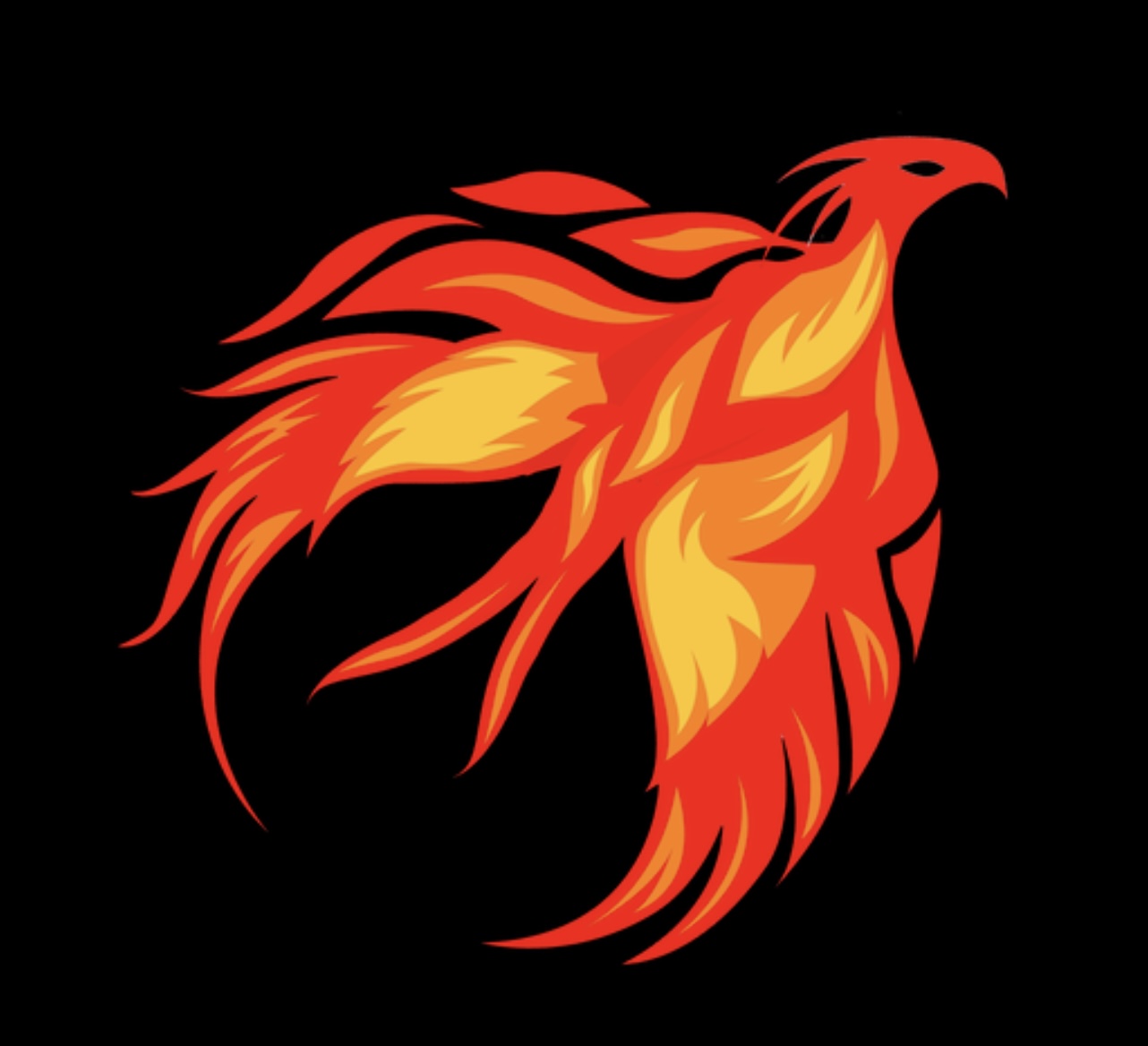 Version 6 of the Phoenix jailbreak is recommended for all existing users and is available at the official phoenixpwn.com website.

It’s worth noting that because this is a semi-untethered jailbreak app, it will need to be sideloaded. Unfortunately, Cydia Impactor is only working for users with paid developer accounts and AltServer/AltStore only works on handsets running iOS 12.2 or later.

For those wondering, Phoenix supports 32-bit devices including the iPad 2/3/4, iPad mini, iPhone 4s/5/5c, iPod touch 5th generation as long as they are running the supported iOS 9.3.5-9.3.6 firmware.

64-bit device users on iOS 9.3.5 should check out the new kok3shi jailbreak instead.

Are you still using a jailbroken iOS 9 device, or have you evolved with the times? Let us know in the comments section down below.