With a personalized radio station, Apple Music typically utilizes an individual user’s profile picture for the cover artwork. But it looks like Apple’s decided to go a different route now.

As first noted recently by folks on Reddit (via MacRumors), Apple Music has opted to adopt a more uniform artwork style for the personalized radio station. As you can see in the image below, it all looks a bit more generic. There’s a Play symbol, with a range of circles expanding away from it.

Nothing too exciting, honestly. Not that the original artwork was too eye-catching in its own right, considering it was just the profile picture. But with Apple Music leaning into more animated cover artwork for other playlists, the company could’ve done the same thing for the personalized radio station, too. 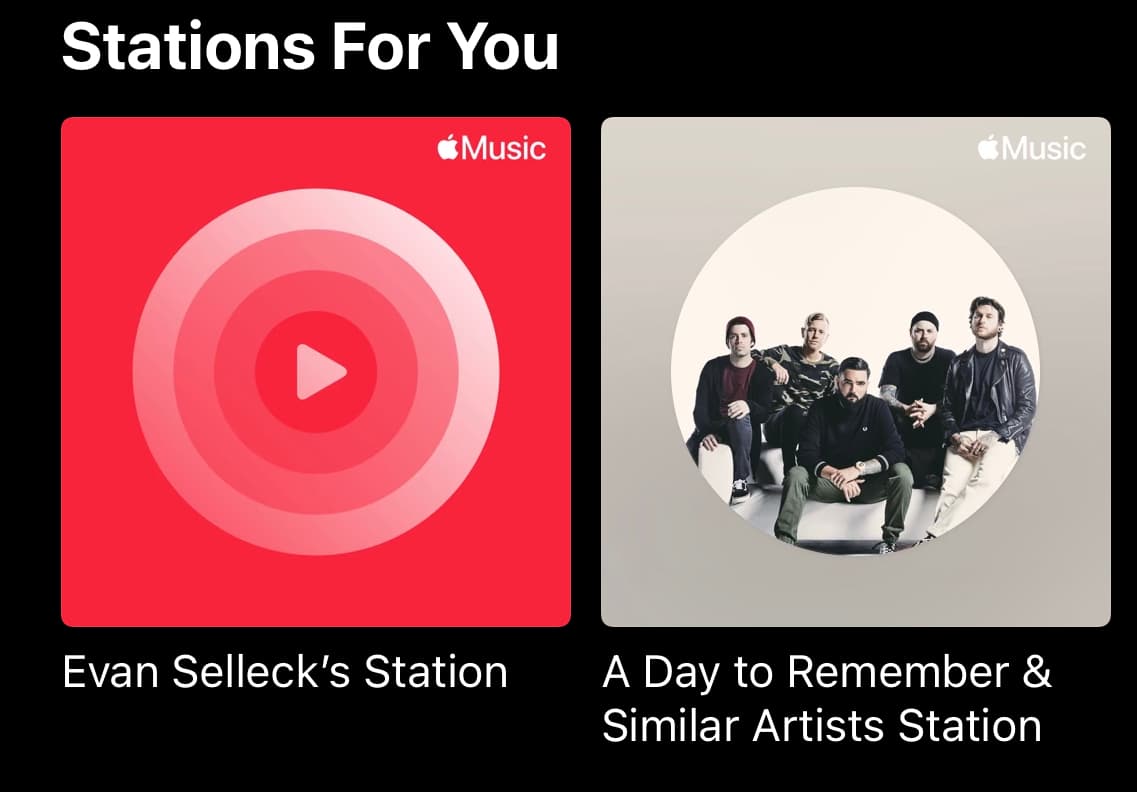 It’s possible this is just a minor change leading to something bigger, like animated options. But, as it stands right now, it seems like a strange change. The good news is that artist-focused stations aren’t seeing the same changes, at least for now.

What do you think of the new personalized station album artwork?