Justin Long, who appeared alongside John Hodgman in a series of TV commercials for Apple’s “Get a Mac” campaign back in the 2000s, is now mocking M1 Macs on behalf of Intel. 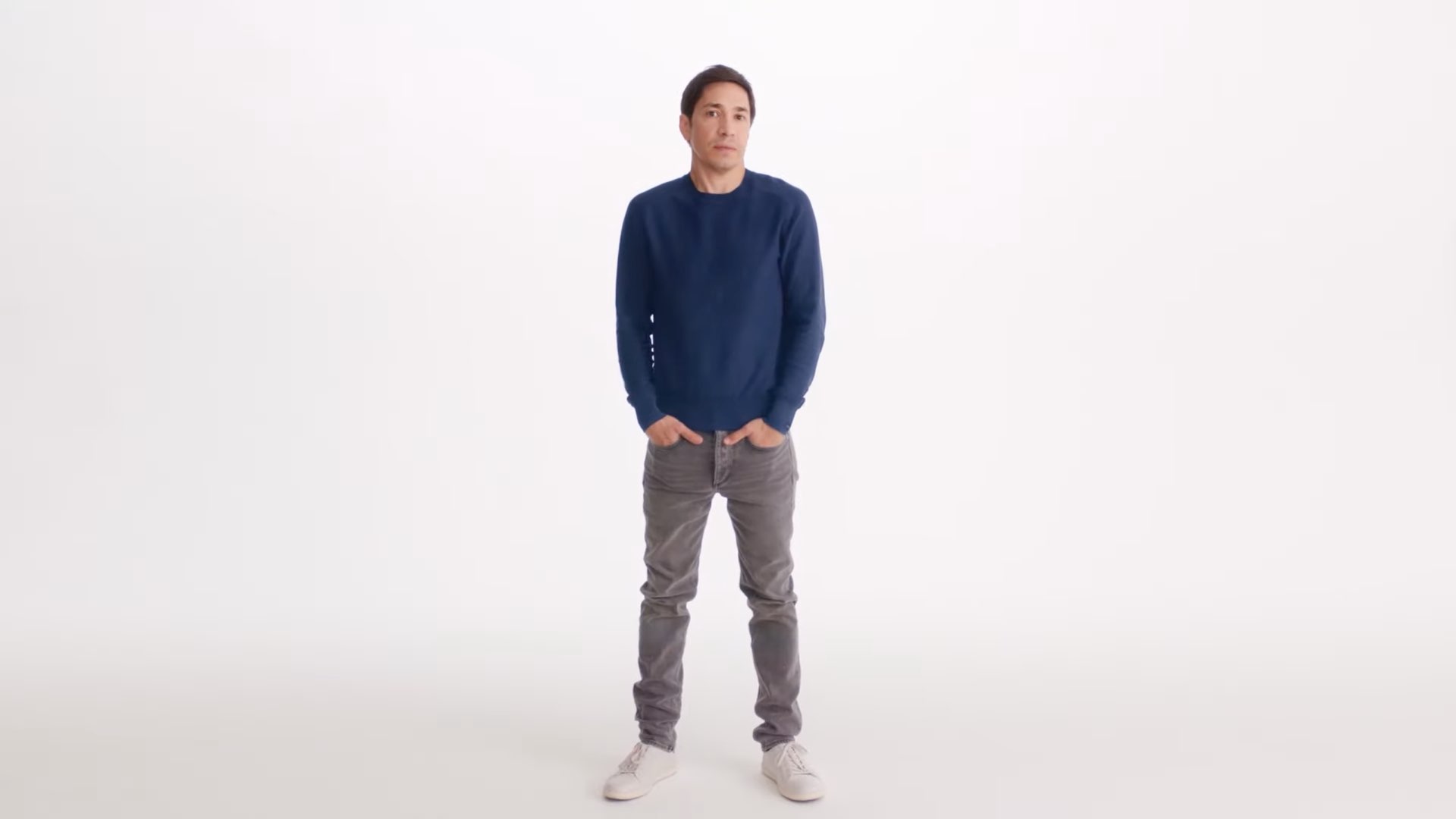 At the time of writing, we counted five anti-Apple ads on the official Intel YouTube channel. That said, chances are that more ads will be coming our way—the campaign is advertised under the tagline “Justin Gets Real,” indicating this could be an ongoing effort on Intel’s part.

Each video opens with Justing introducing himself (“Hello, I’m… Justin”) before going on to compare Intel PCs and M1 Macs in terms of gaming, 2-in-1 flexibility, touch screens, having choices and support for multi-monitor configurations (which current M1 Macs don’t support).

The ads paint Apple’s new M1 laptop chip less powerful than the latest Intel processors. One ad insists that Macs without touchscreens are less useful than touchscreen PCs. Another one shows off gaming on MSI’s laptop outfitted with Intel’s Core i7 chip (“no one games on a Mac.”)

Watch the ads embedded right ahead.

“Having a separate tablet isn’t the same thing as having a 2-in-1. The Lenovo​ Yoga 9i is here to make your backpack lighter and your life a little easier.”

“Level up with the MSI Gaming​ Stealth 15M and get hundreds of gaming titles that aren’t compatible on Mac.”

“All the shapes. All the sizes. All the colors, textures, and features. There’s no holding you back when you Go PC.”

“With the ASUS​ ZenBook Duo 14, you’ll forget the touch bar was ever a thing. And let’s be real, with a full touch screen you’ll never look back. Go PC.”

“Sometimes, the difference really is that obvious. PCs let you plug in three extra monitors in brilliant 4K. Go PC with the Dell​ XPS 13.”

We don’t think Intel is doing itself any favor with these ads.

Firstly, they are aimed at people who might not remember Justin from Apple’s “Mac vs. PC” ad campaign from the 2000s. But more importantly, the ads paint a picture of a desperate company that got caught flat-footed after Apple unveiled its own silicon for the Mac last November, seeing its technical credibility go down the drain.

Only a PC offers tablet mode, touch screen and stylus capabilities in a single device. #GoPC

On the other hand, Intel is perfectly within its rights to call on the services of Justin Long and have him throwing shade at M1 Macs in its own ads because that’s precisely what Apple had been doing with its anti-Intel and anti-Microsoft ad series from the 2000s.