Twitter is a media-rich platform, but sharing content can feel restricted in some cases. However, the social network is looking at ways of improving the experience for users, especially with images.

Announced today, Twitter has confirmed that it is testing full-sized image previews in the timeline itself. This test is being run on both iOS and Android, so both platforms will be supported if the feature does go live to the public. Right now, Twitter crops images from the 16:9 aspect ratio, which can be cramped on some devices. However, with the current test, Twitter’s full-sized preview will show the full image.

If the image is not 16:9, Twitter crops it. But this change will probably be a welcomed one for those who want the full-sized experience right in the timeline. The browsing experience will be more robust, with users not having to tap into an image to see the full size. 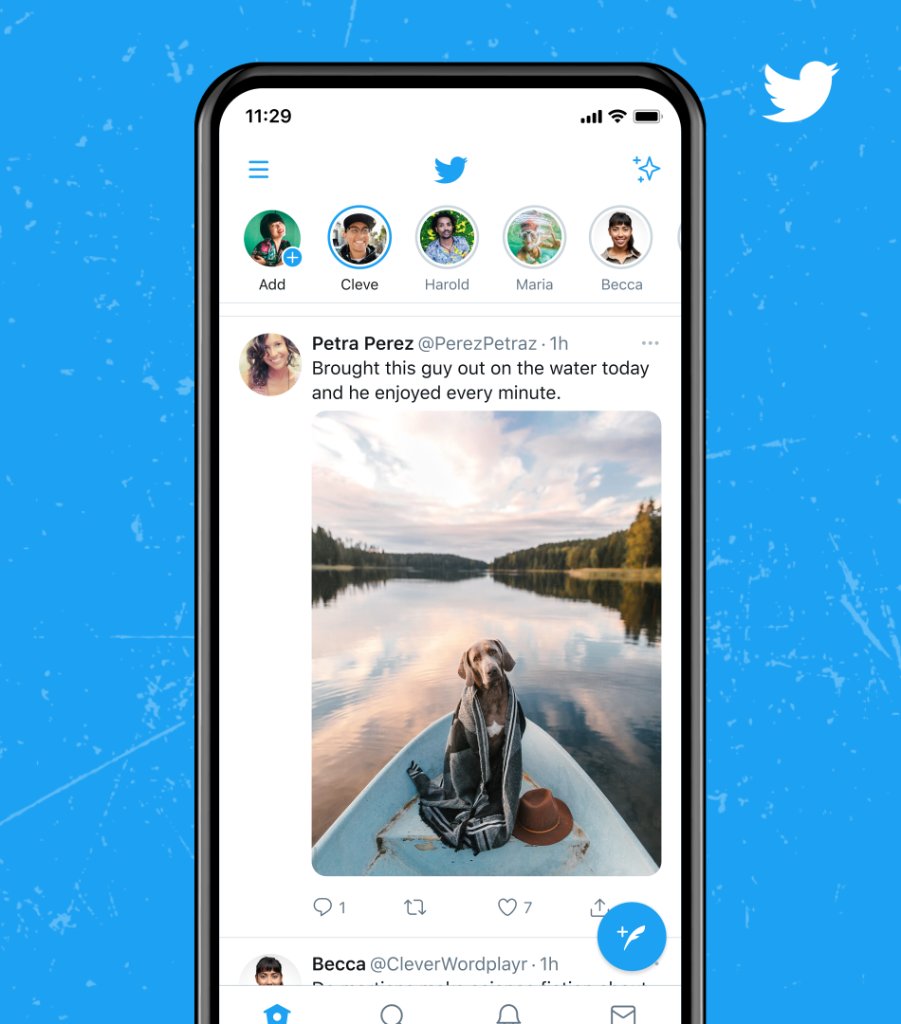 You can see what that looks like in the image just above.

In addition to this test, Twitter is also building another feature into the platform: uploading images in 4K resolution (and other higher resolution options). There’s a new “High-quality image upload” setting within the Data Usage section within the app.

No word from Twitter when these features might see the light of day for the public. But it may be soon, seeing how refined the features are at this point, even in the testing phase.