According to a new report, Apple is going to make a change to how it utilizes serial numbers for its products beginning this year.

As first reported by MacRumors today, based on an AppleCare email, Apple is going to adopt randomized serial numbers for its products beginning sometime in “early 2021”. It’s worth noting that this won’t change for existing products already on the market. Those devices already have their set serial numbers.

The current option for serial numbers are used to not only identify a device, but also where it was manufactured and when it was made. Currently shipping products will rely on that standard serial number. However, it’s the future products that will adopt the randomized serial numbers moving forward. 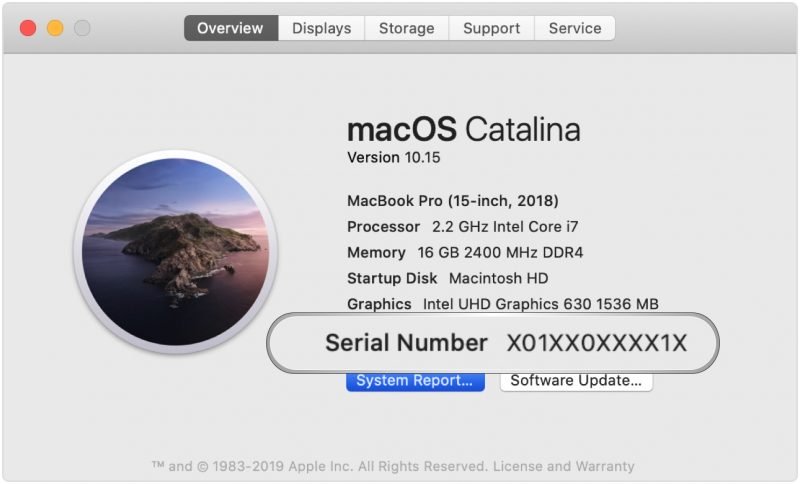 Resource: How to find the age of your Mac

Apple initially planned to move in this direction before the end of 2020. However, that original plan was scrapped and now the company is shifting to making the change this year.