In With the Devil first surfaced in the news cycle back in January of this year. At the time, Apple was almost ready to close the deal on the limited series. But with today’s report, it sounds like Apple did just that. And now another leading actor has joined the project, too.

According to a report today from Deadline, Ray Liotta (Goodfellas) has joined the cast of In With the Devil in a leading role. He joins a pretty stellar lineup, with Taron Egerton (Rocketman) and Paul Walter Hauser (I, Tonya) already cast in the series. No release date just yet, but this one’s still a ways off.

The upcoming series would be based on the upcoming novel In With the Devil: A Fallen Hero, A Serial Killer, and A Dangerous Bargain for Redemption, written by James Keene and Hillel Levin. 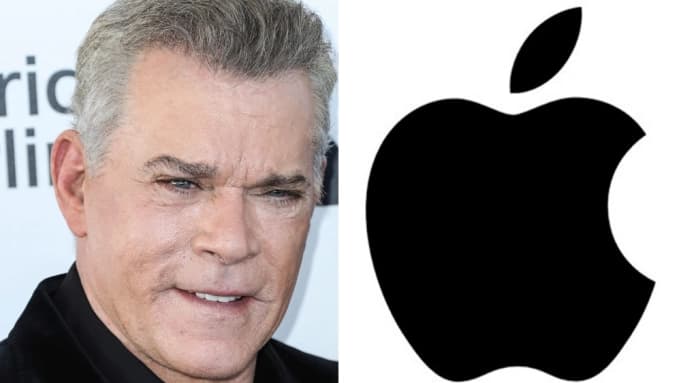 The story in the book is a crazy one: it tells the story of Keene’s real life, during a time when he was incarcerated but offered his freedom if he could coax a fellow inmate into confessing their own crimes. That other inmate? A suspected serial killer.

Egerton will be playing Keene, described as a “standout young football player in Chicago headed for a pro career when a few turns in the wrong direction caught him a decade-long prison sentence with no chance of parole”. Liotta will be playing his father in the series. Hauser will be playing a convicted murderer that Keene meets while in prison. If Keene can get him to confess to additional murders, then he’ll get an early release.

In With the Devil will have six episodes in its limited run for Apple TV+.

Looking forward to this one?