Apple TV+ may not have as much content as other streaming services (something that customers might not like at at the moment), but that doesn’t mean Apple isn’t trying to fix that. New projects are revealed on a semi-regular basis, after all. Today, for instance, we have yet another series reportedly coming to the service.

According to a report from Variety, Apple is close to ordering a limited series called In With the Devil for the service. The upcoming series would be based on the upcoming novel In With the Devil: A Fallen Hero, A Serial Killer, and A Dangerous Bargain for Redemption, written by James Keene and Hillel Levin.

The story in the book is a crazy one: it tells the story of Keene’s real life, during a time when he was incarcerated but offered his freedom if he could coax a fellow inmate into confessing their own crimes. That other inmate? A suspected serial killer. 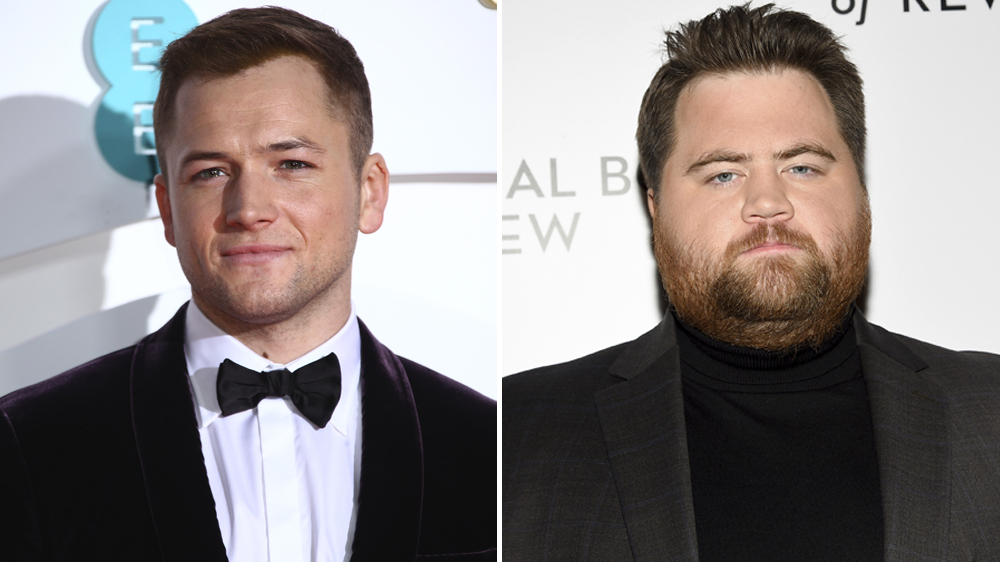 The upcoming limited series will apparently have six episodes in total. It will tell the story of two prisoners, “exploring the lengths that people will go to in order to seek redemption, if true absolution is ever really possible, and if so, at what costs”.

The report says that Taron Egerton (Rocketman) will star in the lead role (as Keene). Meanwhile, Paul Walter Hauser (I, Tonya) will also take on a leading role.

The upcoming project will be written and executive produced by Dennis Lehane (Mystic River).

The project is in its infancy at this point, but hopefully we hear more about it soon.