Awards season looks a little different with the ongoing coronavirus pandemic. But the nominations from various organizations are still going out. This time, we’ve got new nominations for Apple TV+ series from the Saturn Awards.

The nominations were released recently. No individual actors were nominated for this particular award. Instead, the series themselves picked up the nods from the Saturn Awards. And for those who might not know about this one, the Saturn Awards have been held every year since 1973. It’s goal is to celebrate genre fiction, from sci-fi to horror to thrillers (and what comes in between).

This year, the Saturn Awards are honoring releases made between July 2019 and November 2020. 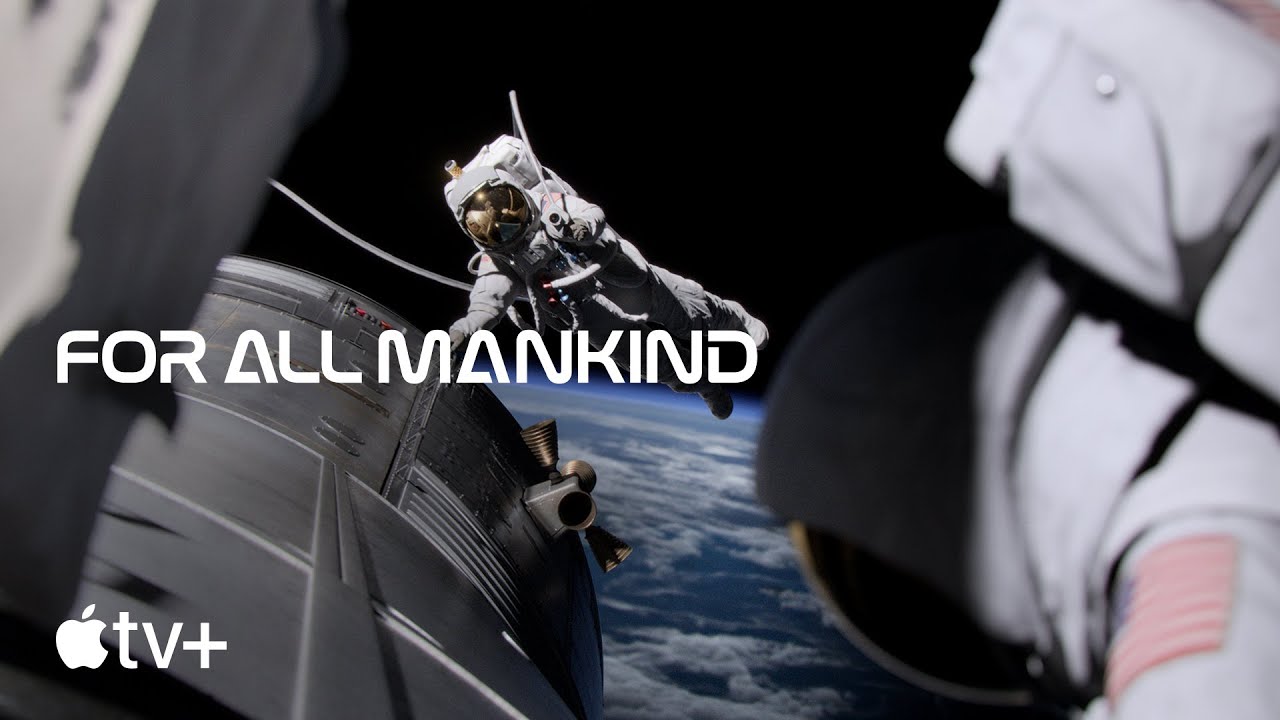 So, with that in mind, here are the categories and nominations where Apple TV+ series cropped up:

And there we have it. Even more awards nominations for Apple TV+. That’s quite a few already this week. Both Wolfwalkers and Stillwater both earned Apple over 10 Annie Award nominations. And, up to this point, Apple TV+ has earned almost 300 nominations in total, and has won almost 100.

There are surely more to come.