Samsung at its virtual Unbox & Discover event showed off its 2021 lineup of TVs, monitors and soundbars, confirming that its rotatable Sero television set will soon pick up support for AirPlay, Apple’s device-to-device media streaming protocol. Samsung’s implementation of the feature is pretty interesting—When AirPlay 2 is used, switching between portrait and landscape on an iPhone or iPad will affect the orientation of your rotating Samsung screen. 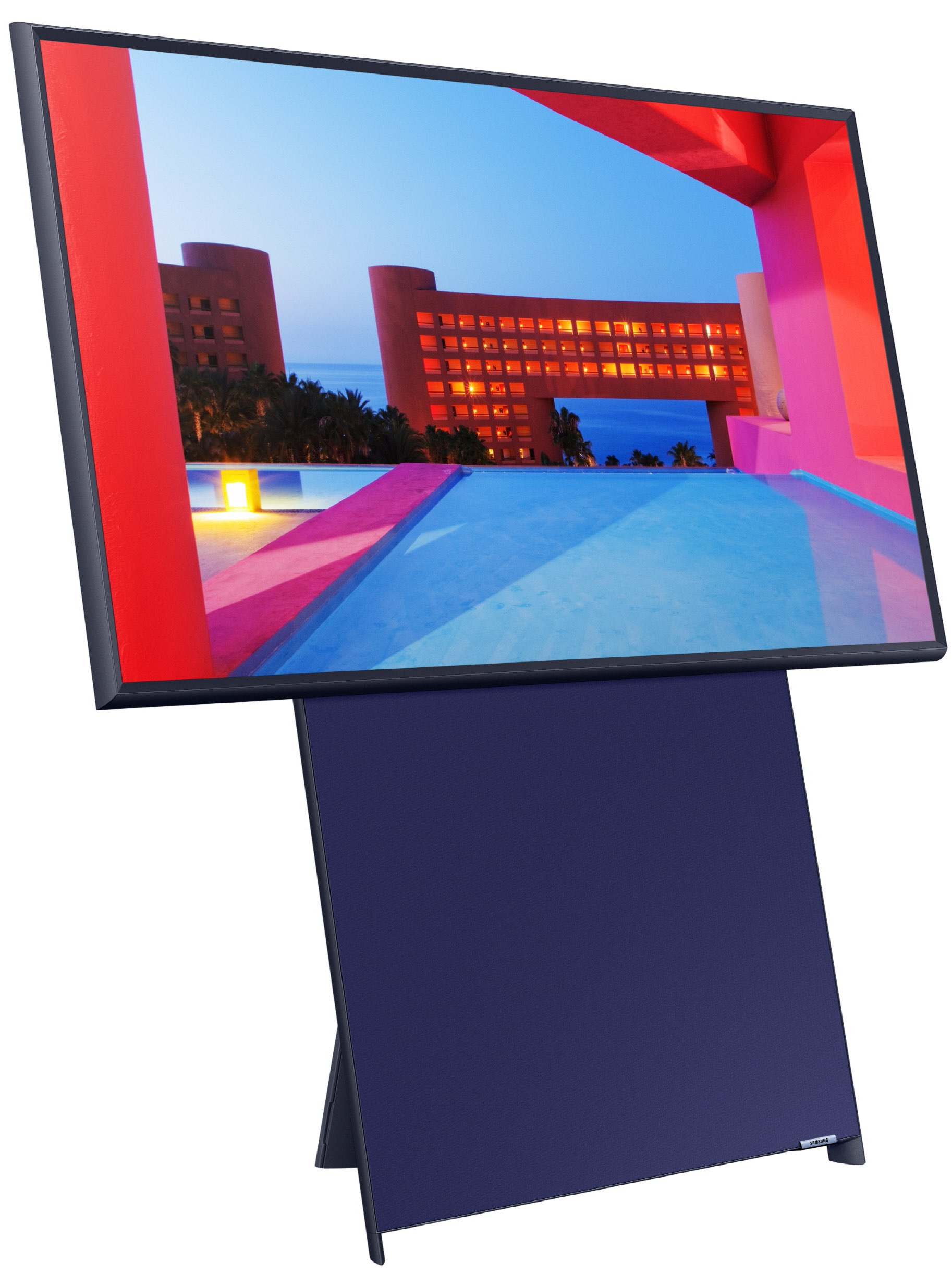 The $1,700 Sero TV, now supports AirPlay 2. This is something that the company has promised at Sero’s CES 2020 launch, but it took longer than anticipated. This 43-inch QLED 4K HDR television can switch between portrait and landscape orientations at a touch of a button. As noted by AppleInsider, AirPlay 2 will be able to affect the orientation of your Sero TV.

When AirPlay 2 is used, the television will detect and automatically rotate around to match the way the iPhone or iPad is held, allowing content to be seen properly on the larger display.

Samsung also reiterated that its Smart Monitor is already compatible with AirPlay 2, Wi-Fi, Bluetooth and Wireless DeX. With AirPlay 2, Smart Monitor owners can stream, control and share their favorite content directly from their iPhone, iPad or Mac to the monitor.

This is Samsung’s first do-it-all screen that combines the best of monitor and TV.

AirPlay on other Samsung TVs

This is hardly the first Samsung Smart TV with built-in AirPlay. Three years ago, the South Korean company became the first television manufacturer to introduce support for AirPlay 2 and the HomeKit protocol. This was part of a bigger strategy on Apple’s part that saw AirPlay 2 and HomeKit rolled out to a bunch of Smart TVs from the likes of Sony, LG and others.

And, Apple’s TV app’s been available on compatible Samsung TVs since 2019. Apple’s software brings not only Apple TV+ to Samsung customers but also personalized recommendations, as well as purchases and rentals of iTunes shows and movies. The TV app integrates with Samsung’s Universal Guide and exposes its content to the system-wide search feature.

Moreover, the company’s Odyssey G9, a 49-inch 5,120×1,440 curved widescreen gaming monitor with a 32:9 aspect ratio, is getting updated with Quantum Mini-LED backlight and Samsung’s Quantum Matrix Technology for localized dimming.

Samsung’s Micro LED television lineup will soon be available in a new 76-inch size. Meanwhile, the current 110-inch and 99-inch models will start shipping at the end of March. As for the 88-inch edition, that one will drop in the fall. And last but not least, a 75-inch version of Samsung’s QLED 4K HDR Smart TV for outdoor use will launch in a new size later in 2020.