Apple is currently testing iOS & iPadOS 14.5 with its  developer base, and should be releasing it to the general public sometime within the next several weeks assuming all the beta testing stages go smoothly.

The upcoming software update will introduce a bevy of novel features, including more than 217 new Emojis that will help users express themselves in text.

If you’re a jailbreaker, then this might sound unsettling given that you won’t be updating your handset’s firmware anytime soon. Fortunately, iOS developer PoomSmart offers a solution in the form of an add-on for pwned handsets dubbed EmojiLibrary. 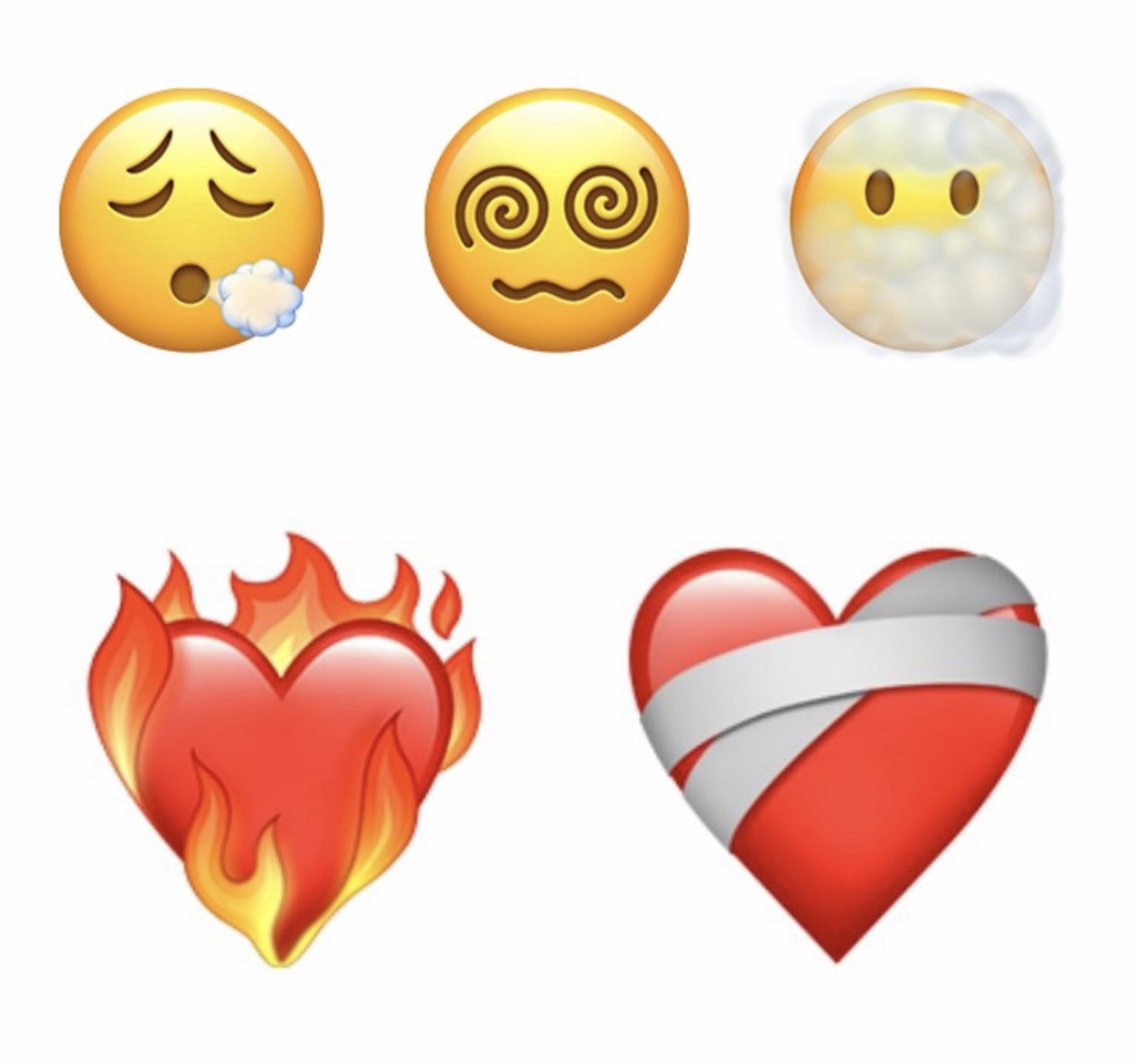 EmojiLibrary is available for free via PoomSmart’s GitHub repository in the form of a TrueType Compressed Font (.ttc) file that can be downloaded and placed into a specific folder in your jailbroken device’s filesystem.

To use it, one must have the latest version of the EmojiPort tweak installed from PoomSmart’s repository and then download the correct .ttc file from the GitHub link above and then move it to one of the following folders via Filza — the folder you use depends on the version of iOS or iPadOS you’re using:

If you’re doing this on a handset running iOS 14.1 or later, then there’s one additional step: rename the file to AppleCoreEmoji-160px.ttc.

Worthy of note, while some users have reported success with the new hack on /r/jailbreak, there appear to be mixed experiences. It’s a good idea to have the latest version of EmojiLibrary before attempting to download and deploy the .ttc file. If you don’t, then you may experience trouble getting things to work, as keyboards are heavily cached in iOS.

From what we can gather, PoomSmart’s iOS & iPadOS 14.5 Emoji port is only available for pwned iOS & iPadOS 14 devices at the time of this writing, but support for iOS versions 5-13 is expected to come in the future. This means the only devices that can take advantage of the hack as of right now are A7-A11 devices on checkra1n, at least until a new iOS & iPadOS 14 jailbreak drops for all devices.

If you’re not already using PoomSmart’s repository and you’d like to download the latest version of EmojiPort and it’s dependencies so that you can get the new iOS & iPadOS 14.5 Emoji hack running on your iOS or iPadOS 14 device, then you can add it to your package manager of choice with the following URL:

Do you have any plans to port iOS 14.5’s new Emojis to your jailbroken handset? Let us know in the comments section down below.