While the rumor mill may not be pushing a foldable iPhone as hard as some other rumors (like the Apple Car), it’s one that won’t go away easily. Today, for instance, has a report suggesting a major company may be assisting Apple in development of that future handset.

Nothing’s officially official, of course. However, according to a report from DigiTimes, Apple may tap LG Display to help with foldable display development for a future handset. Those displays would be OLED, which is to be expected. However, an interesting point is the report says it’s not clear if LG Display will actually be selected for mass production when, or if, the handset becomes a reality.

Samsung has typically been the go-to choice in these matters. Indeed, it was rumored back in September of last year that Apple had ordered a “large number of samples” of foldable displays from Samsung. 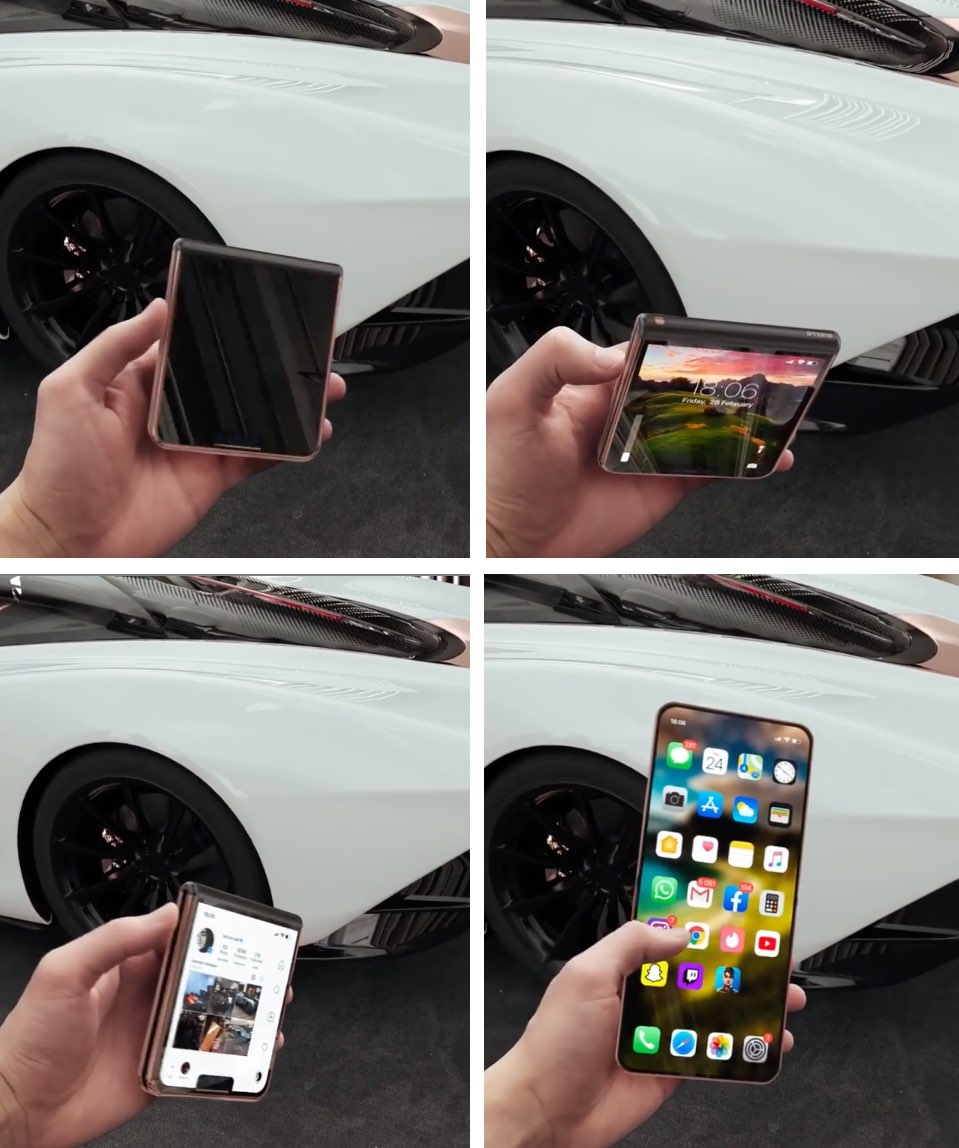 However, this type of thing is not unheard of. Not for Apple, anyway. The company has used both LG Display and Samsung in its past iPhone displays. So it’s certainly possible that Apple could keep relying on LG Display for mass production of displays in the future.

It was recently reported that Apple is working on a foldable iPhone with a 7-inch OLED display. And if that pans out, the handset could debut as soon as 2023. The company has been researching foldable phones for several years now, and other companies, including Samsung, have even launched their own efforts. So while Apple won’t be first, the expectation is that the company is indeed going to launch a foldable iPhone at some point in the near future.

And what if that does come to pass? Are you remotely interested in a foldable iPhone?