Apple’s iPadOS 14.5 software disables onboard microphones when you close your iPad smart folio case, another way the company continues to boost user privacy across its platforms.

This isn’t actually the first such feature when it comes to microphone privacy. 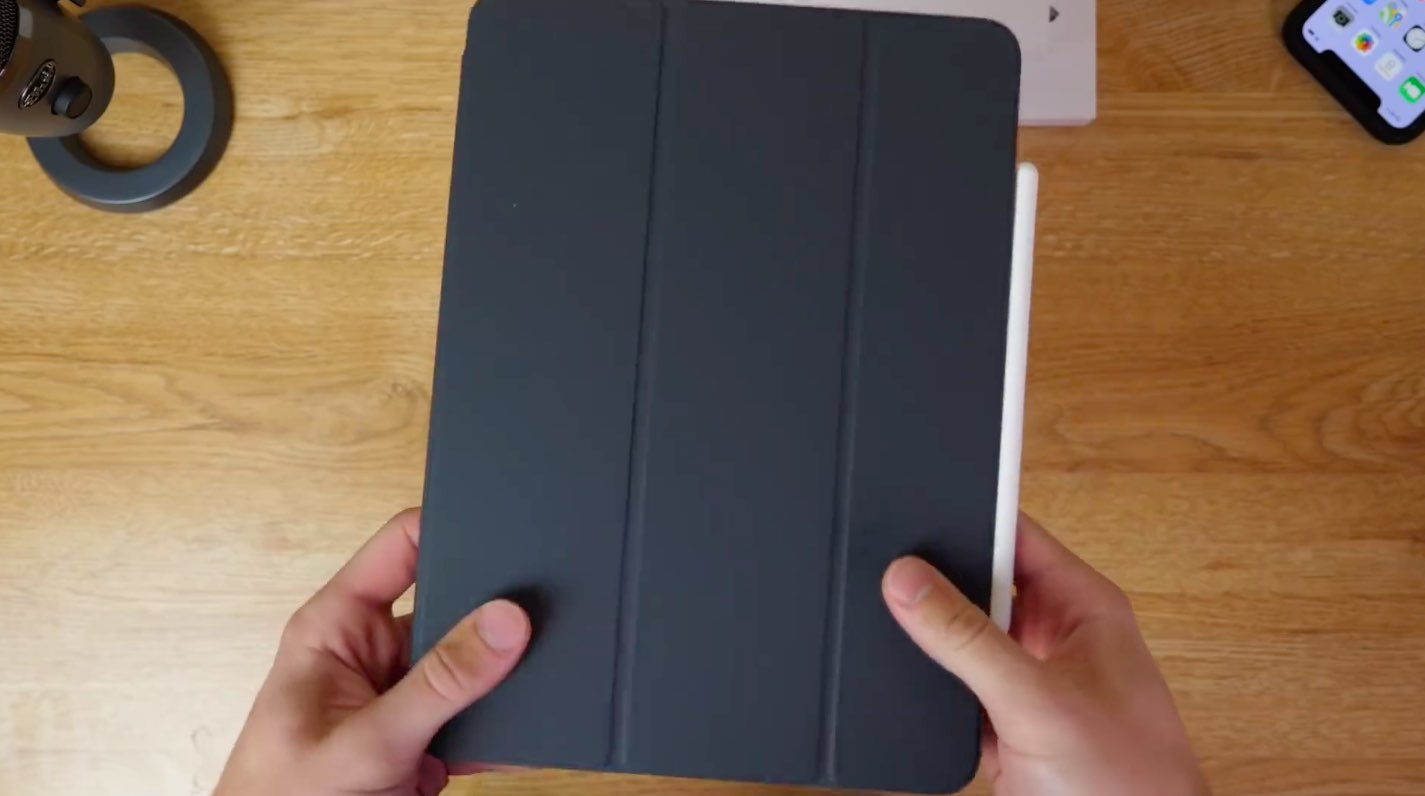 As iDB reported, the 2020 iPad Pro models physically disconnect their onboard microphones when compatible cases are closed. This is guaranteed to prevent any eavesdropping. The same hardware disconnection for microphones is present on Mac laptops with the lid closed.

On the 2020 iPad Pro and Mac notebooks, this requires a physical switch to shut off microphone access, as explained in the Platform Security document on the Apple website.

iPad models beginning in 2020 also feature the hardware microphone disconnect. When a Made for iOS (MFi)-compliant case (including those sold by Apple) is attached to the iPad and closed, the microphone is disconnected in hardware, preventing microphone audio data being made available to any software—even with root or kernel privileges in iPadOS or in case the firmware is compromised.

So with iPadOS 14.5, Apple is simply expanding this hardware-based privacy to the iPads that don’t have the hardware microphone disconnect. On those devices, Apple simply uses the power of software to stop apps from accessing the tablet’s mic when a case is closed.

When’s this coming to my iPad?

If you have one of the compatible iPad models and use a smart folio case with it, you’ll enjoy enhanced microphone security when iPadOS 14.5 releases publicly around this spring.

If you’re Apple’s registered developer or public beta tester, you can try out this feature now by installing the iPadOS 14.5 beta on your device through Apple’s developer website.