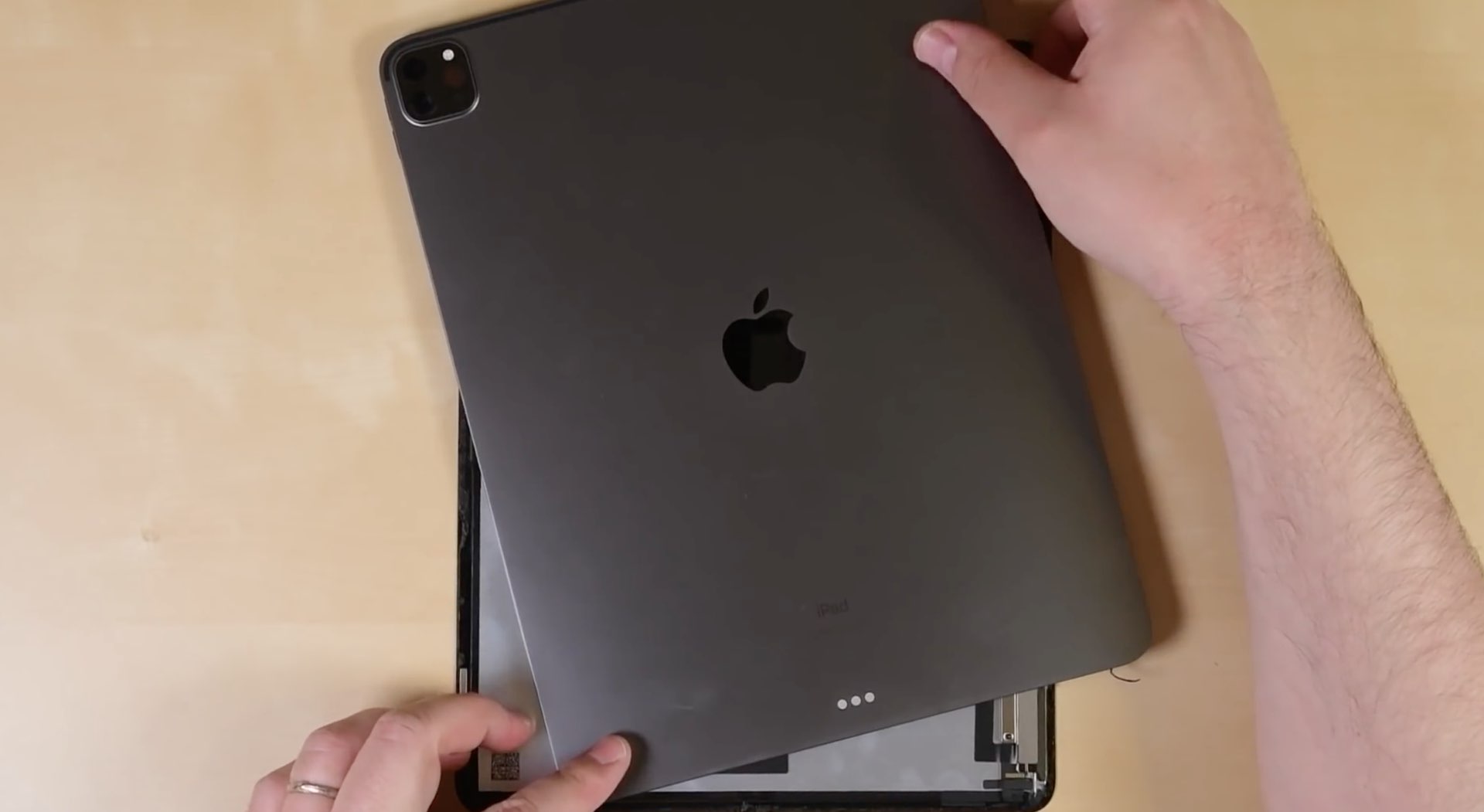 Apple has acknowledged that all 2020 iPad Pro models will disconnect their built-in microphones at the hardware level when a case is attached to the tablet and closed. The privacy and security enhancement prevents malicious software from secretly recording users.

According to 9to5Mac, the new security feature is only supported on the new iPad Pro models that were manufactured in 2020, and it requires a MFi-certified case.

The feature is mentioned in Apple’s updated Platform Security document:

iPad models beginning in 2020 also feature the hardware microphone disconnect. When an MFI compliant case (including those sold by Apple) is attached to the iPad and closed, the microphone is disconnected in hardware, preventing microphone audio data being made available to any software—even with root or kernel privileges in iPadOS or in case the firmware is compromised.

Now, 2018’s macOS Mojave software update also boosted security and privacy by preventing apps from using the built-in camera or microphone without explicit user consent, which happens in a standardized dialog provided by the operating system itself, not the app.

It only applies to apps that follow Apple’s rules and use standard system APIs to obtain microphone permission from the user. However, that’s hardly an issue for malware, viruses and other malicious software written to take advantage of macOS exploits and avoid detection. 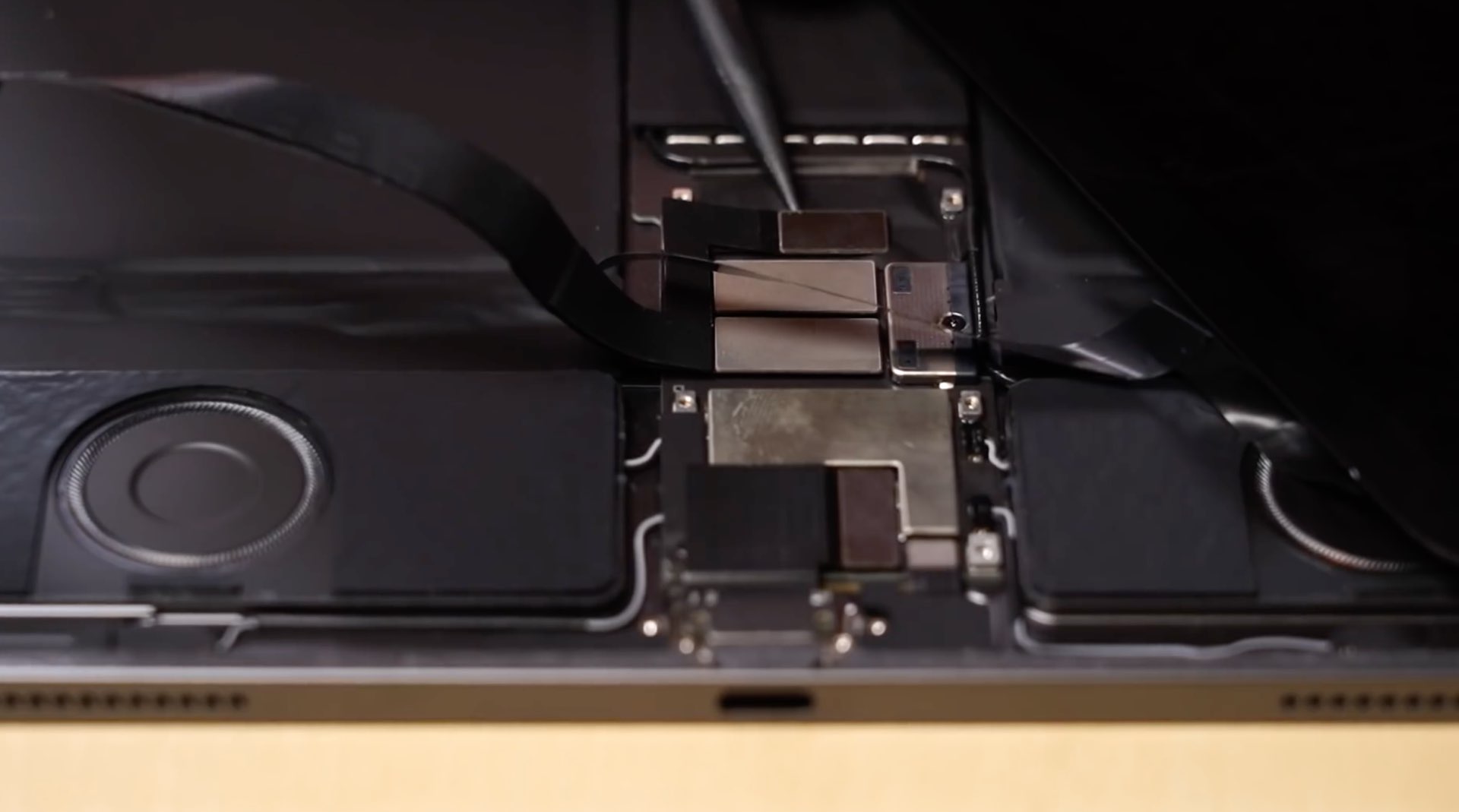 To address that problem, Apple began implementing hardware disconnect for the built-in microphones in 2018 Mac notebooks equipped with the company’s T2 security chip. Like with the iPad Pro, the system physically disconnects the webcam and microphone as soon as the lid of your MacBook Pro or MacBook Air is closed.