Activation Lock is meant to be one of the most important security elements on an iOS device. But, like all security-related things, sometimes it can get in the way. But Apple is launching a new self-serve portal to help.

Activation Lock is meant to make it so that other people can’t access a device without permission. Specifically, when the device is lost or stolen. The feature turns on automatically when users turn on Find My for their device. Up until now, requesting Apple to remove Activation Lock meant contacting Apple Support.

But now Apple is making the process a bit more streamlined. As noted today on Reddit (via MacRumors), Apple has launched a new dedicated portal to turn off Activation Lock. This tool will let users turn the feature off for their iPhone, iPad, or iPod touch. 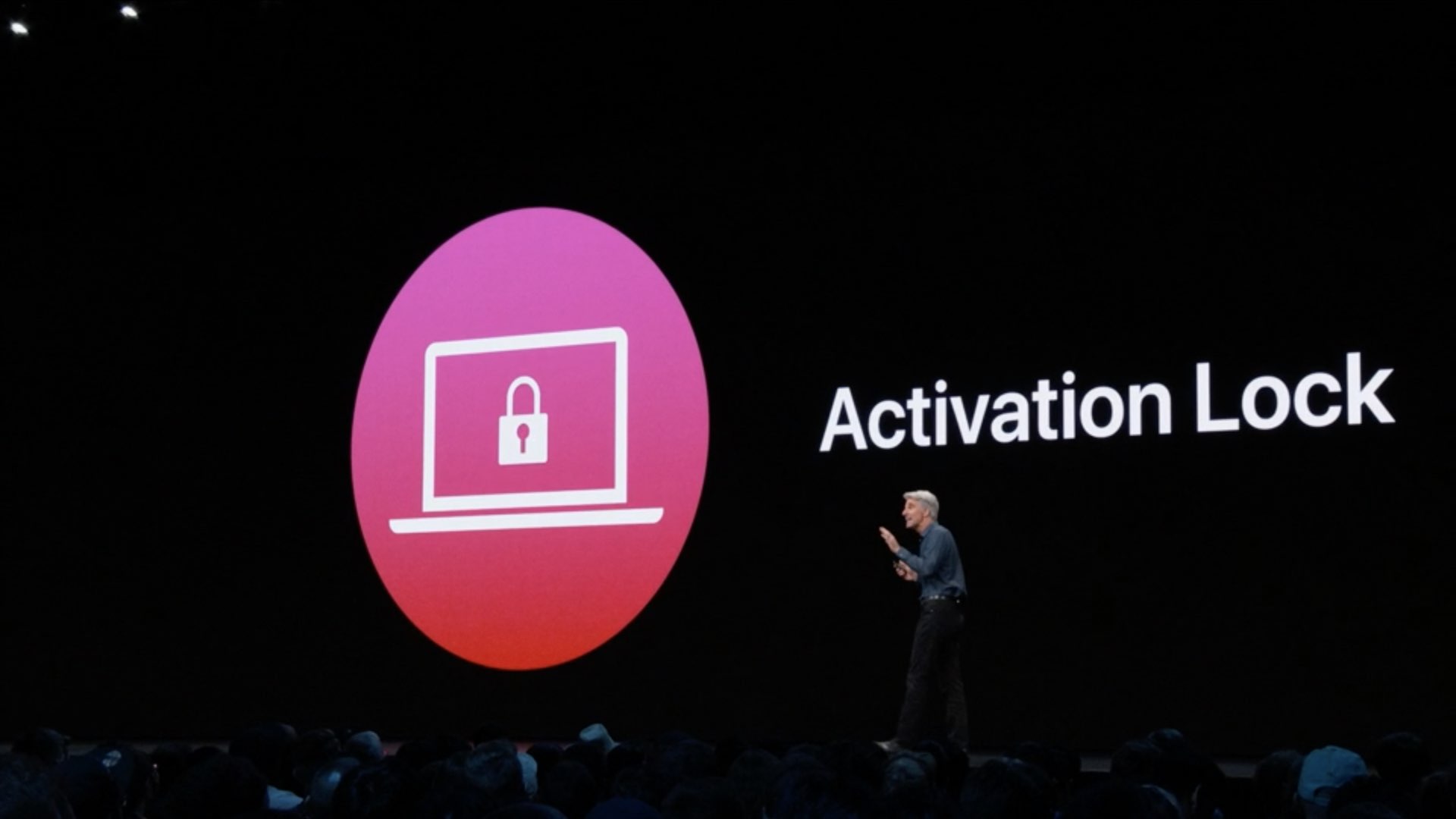 There’s an option on the page to start an Activation Lock support request, but only in the United States. This means, with this new step, users don’t need to contact Apple Support directly. The support request means that the device can’t be in Lost Mode, just to be clear. It also cannot be managed by a third-party, like an educational institute or business.

You can turn off Activation Lock by signing in to iCloud or resetting your Apple ID password. Learn how with these helpful tools.

The user will go through the process, confirming they own the device. They will also need the device’s serial number, original purchase date, and a photo or a screenshot of the original sales receipt. (It’s not the easiest process, but it’s probably necessary all things considered.)

Once the process is finished, the user will get a service ticket with a reference number. Apple will follow up with emails regarding the situation, which includes whether or not the request to remove Activation Lock has been approved or not.

This will probably be a helpful addition to Apple’s safety precautions. It can be used now.