Whenever I’m in a rush to charge my iPhone’s battery up, it’s not uncommon for me to frequently check the charge level as it sits on my wireless charger. I would assume this curiously-driven urge stems from the fact that the iPhone doesn’t make any effort to let me know when it’s fully charged.

If you’re in the same or a similar boat, then you might have something to gain from trying a new and free jailbreak tweak dubbed Total Charge Tones by iOS developer ljinc.

Put simply, Total Charge Tones plays an alert sound of your choice after your handset reaches a full charge while connected to a power source — be it a cable or a wireless charger. 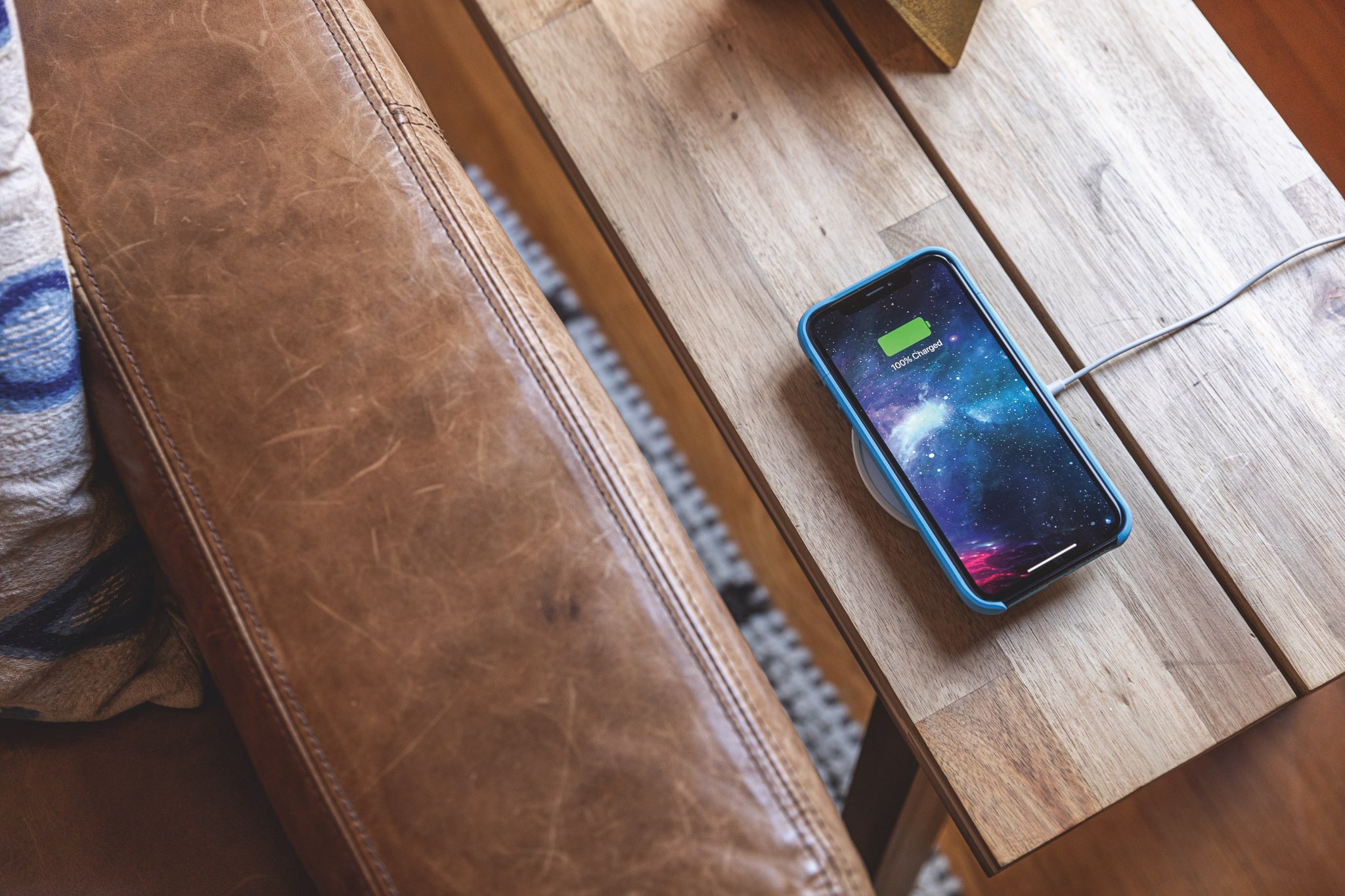 An iPhone reaches 100% battery as it charges via a Qi-enabled wireless charger.

Once installed, the tweak adds a dedicated preference pane to the Settings app where users can set the Total Charge Tones tweak up to their liking: 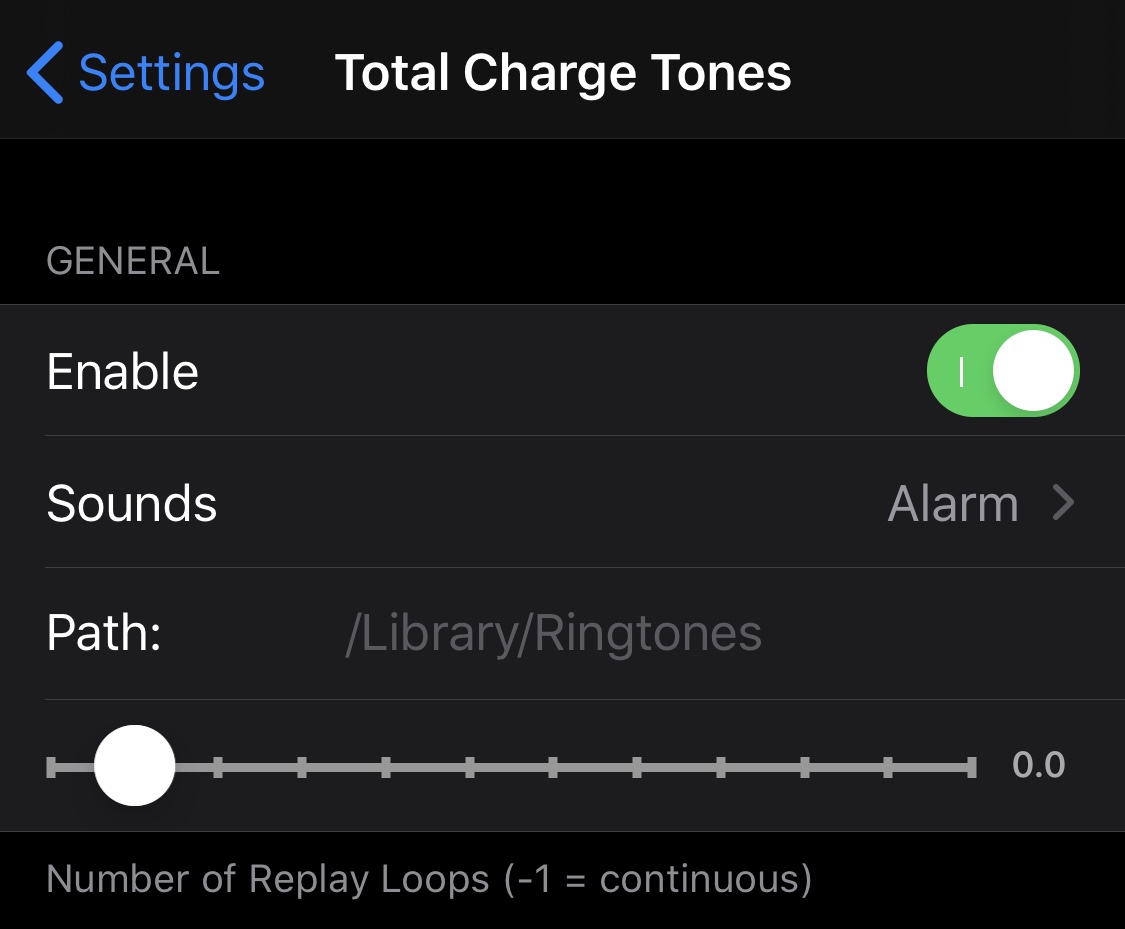 I like the way Total Charge Tones works because it effectively lets me know when our handset is fully charged. In doing so, it helps resist my urge to constantly check the charge level.

Another thing I like about the tweak is that you can choose a pre-defined tone or set the path to a custom one. If you recently downloaded a custom sound on your device, then you can easily use that one instead of one of your iPhone’s native tone sounds. This adds a level of configurability that makes it easy to personalize your handset.

Those interested in trying the new Total Charge Tones tweak can download it for free from the BigBoss repository via their favorite package manager. The tweak supports jailbroken iOS 9, 10, 11, 12, 13, and 14 devices.

Be sure to let us know what you think of the new Total Charge Tones tweak in the comments section down below.