It’s Heart Month, so it’s no surprise that Apple would want to share at least one story about how the Heart App on its Apple Watch potentially saved a life.

These types of stories are not uncommon. Ever since Apple has leaned into health features for its smartwatch, the benefits for users have been made public in one way or another. Today, Apple’s sharing a similar story. In this case it’s the story of Bob and Lori March.

Apple shared the story in a press release today. It starts off bright and cheery, with Lori giving her husband an Apple Watch for their 17th wedding anniversary. Apparently the goal wasn’t so much for him to just keep track of the time, though. When he opened the gift, she said, “An investment in your health is an investment in our future”, and that turned out to be pretty prescient. 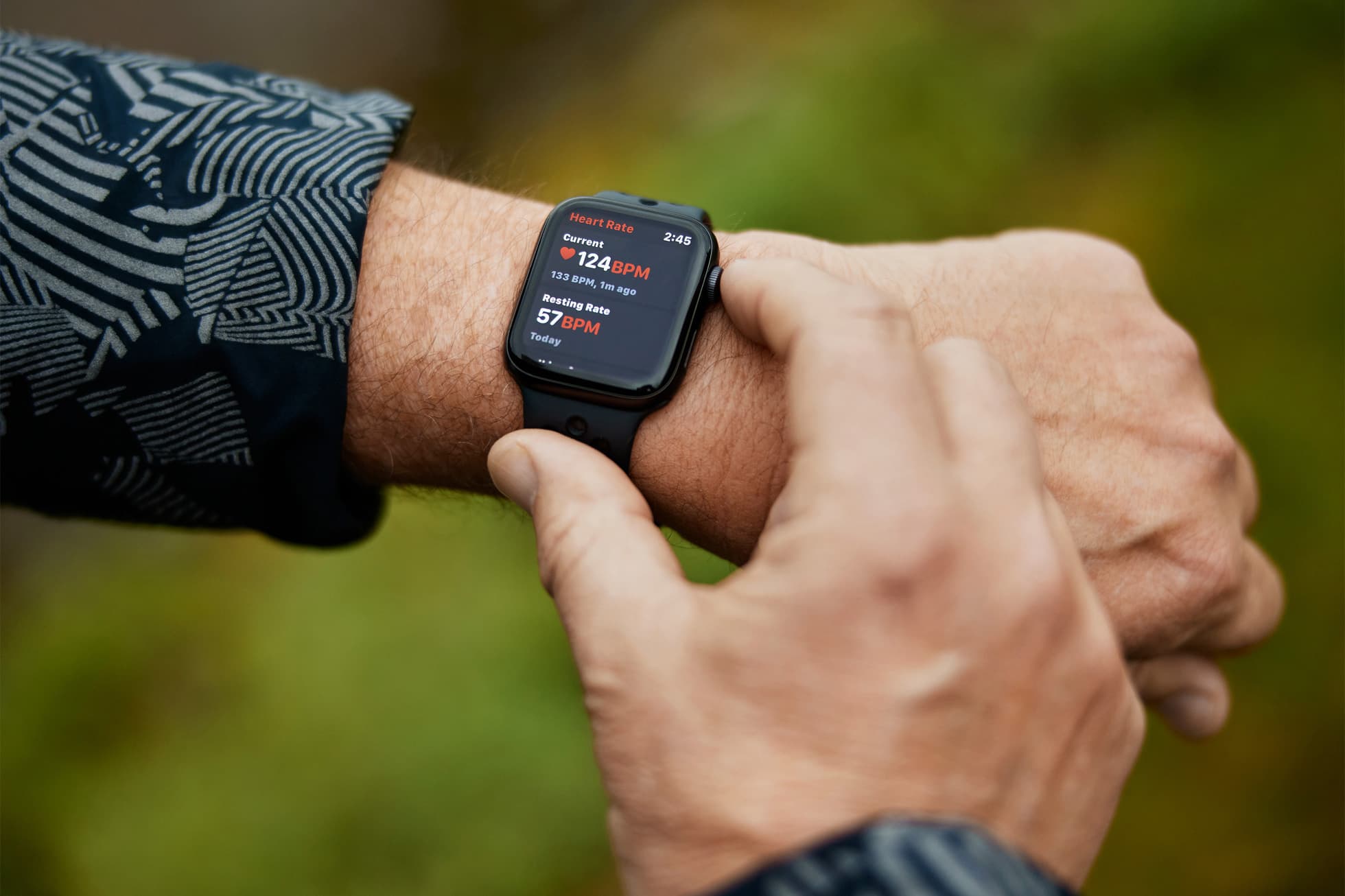 Bob is a healthy individual by all accounts. He was a college-level athlete who still participates in half marathons. However, after putting on the Apple Watch and trying out the Heart Rate app, something amiss was obvious right out of the gate. The first reading showed 127 BPM, much higher than it should be:

I thought, ‘this is nuts,’’ Bob says. ‘If I was easing into a run, or cooling down, I’d definitely be hitting numbers like that.

Throughout the day, the March’s noticed irregular heart rhythms. That continued over the next few days, before Lori scheduled a physical for her husband. What they imagined would be a short visit turned out to be a trip in an ambulance to the emergency room.

I figured the doctor would tell me to practice breathing, try yoga, cut back on sodium or something of that sort,’ says Bob. ‘Instead, 10 minutes after meeting with me, he had me in an ambulance headed to the ER.

The doctors found an arrhythmia, causing Bob’s heart to work in overdrive. According to the doctors, it was like Bob’s heart was running marathons for the last few weeks, and had it gone undetected for much longer, the results “could have been devastating”.

Tutorial: How to use the Irregular Rhythm Notifications on Apple Watch

Lori is blunt about it:

We truly believe that it saved his life. It doesn’t get any bigger than that.

Apple adds that more information is always a good thing, even when we might feel fine:

In the days leading up to being gifted the Apple Watch, and even during his meeting with his doctor, Bob felt fine. But according to the American Heart Association, an arrhythmia can commonly go unnoticed even in otherwise healthy individuals because it is often asymptomatic. If left untreated, it can sometimes lead to serious conditions, including stroke.

You can check out the full press release right here.

If you own an Apple Watch, do you use the health-related features that Apple baked into the smartwatch?