It has been almost a year since we last heard about the limited comedy series The Shrink Next Door heading to Apple TV+, but now we know at least one more person is joining the cast.

Deadline has the report this afternoon. The publication states that Sarayu Blue (I Feel Bad, No Tomorrow) is joining the cast of the limited comedy series. She’ll have a recurring role in the series, starring as a character named Miriam.

Blue will be starring alongside Paul Rudd (Ant-Man) and Will Ferrell (Step Brothers). The Shrink Next Door is based on a true story, which was told in a podcast from Bloomberg Media and Wondery. The story details the life of the “psychiatrist to the stars” Dr. Isaac “Ike” Herschkopf, who is portrayed by Rudd in the series. The focus of the story will be on Herschkopf and his patient, Martin “Marty” Markowitz, played by Ferrell. 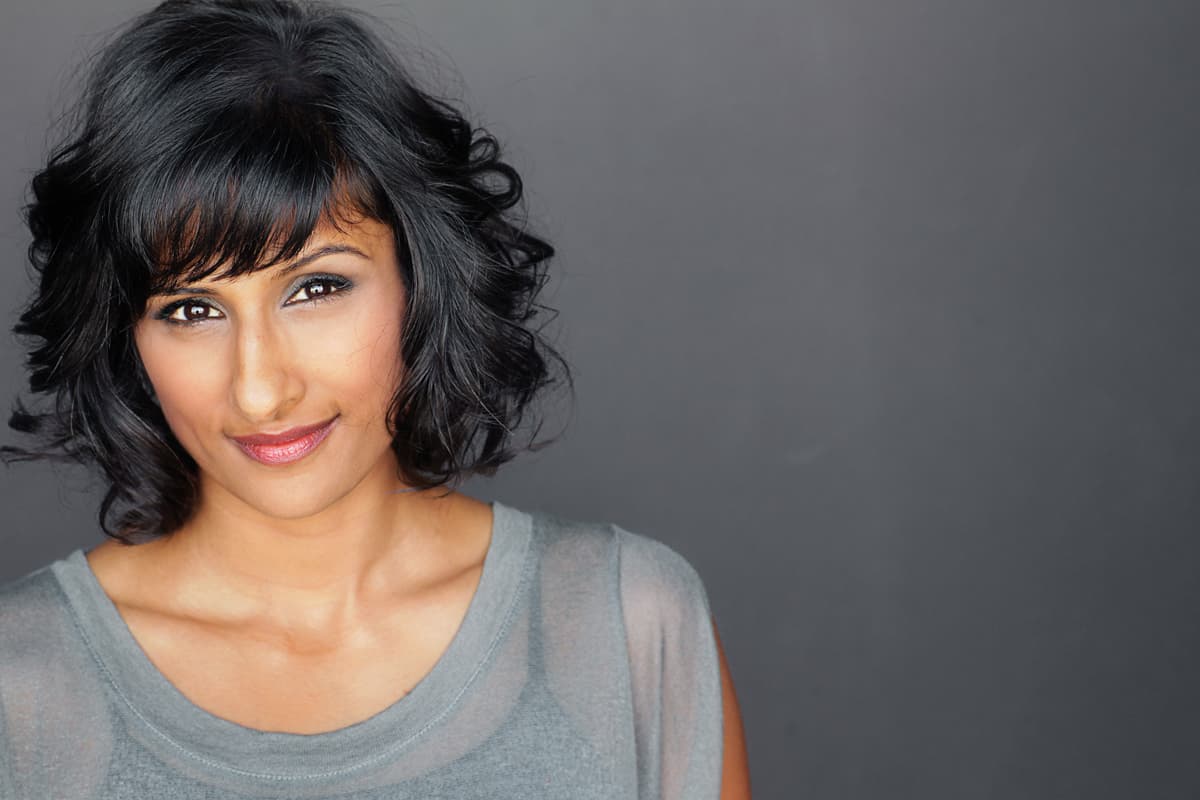 Blue’s character, Miriam, will be another patient of the doctor’s.

Here’s how it was described last year:

Over the course of their relationship, the all-too-charming Ike slowly takes over Marty’s life, even moving into Marty’s Hamptons home and taking over his family business. The series explores how a seemingly normal doctor-patient dynamic morphs into an unprecedentedly exploitative relationship filled with manipulation, power grabs and dysfunction at its finest.

The series will be directed by Michael Showalter (The Big Sick) and based on a script written by WGA Award winner Georgia Pritchett (Succession, Veep).

While Blue’s arrival on the cast is a good sign in general, there’s no word on when this one will arrive on Apple TV+. It sounds like it may be a ways off, still. As soon as we know more, we’ll be sure to pass along the information.

Based on the story and the cast, are you looking forward to this limited series?