The rumor mill refuses to give up on the idea of an Apple-branded vehicle. Then again, when news breaks of a major new hire that will help that vision along, maybe it makes sense why the rumors won’t fade out.

Of course, it’s certainly possible that things change and nothing comes of any of this. But, right now, it certainly looks like Apple is going full throttle on this plan. Today, for instance, Insider Deutschland (via 9to5Mac) is reporting that Apple has made a major new hire: Porsche’s Vice President of Chassis Development. That would be Dr. Manfred Harrer, who at this point, has worked with Porsche for almost 14 years.

At the time of publication, Dr. Harrer’s LinkedIn profile doesn’t reflect a change of careers. But that will probably change in the near future, especially as the news circulates. 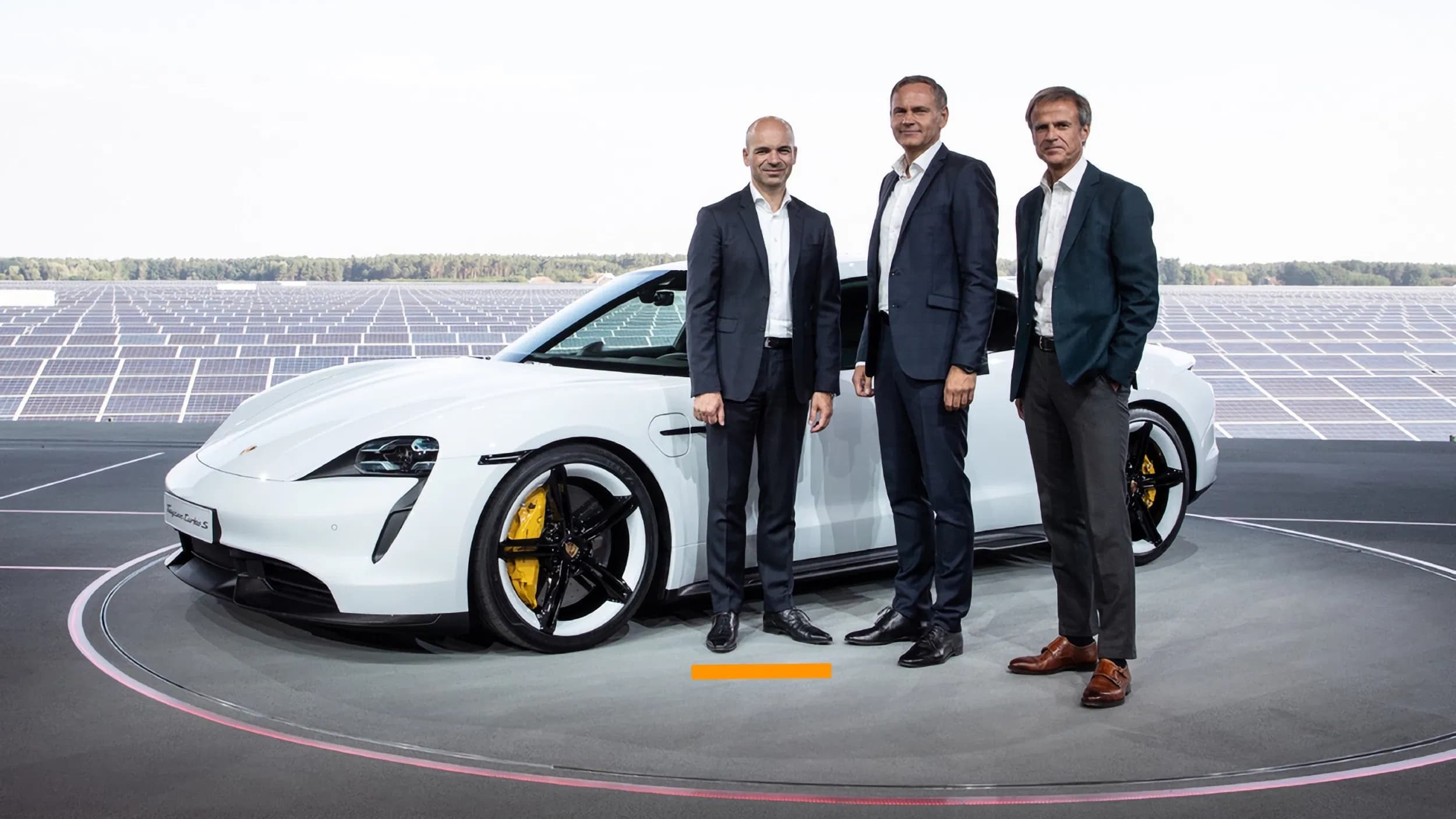 Dr. Harrer’s qualifications for any automobile-focused effort are extensive. Before leading projects at Porsche, Dr. Harrer (pictured to the far left in the image above) worked with the BMW Group has a manager, and, before that, as a test engineer at Audi.

There’s nothing official quite yet, but, if this is indeed true, it’s a major gain for Apple. We’ll just have to wait and see how it pans out.

The rumors refuse to go away

It still feels almost too ambitious for Apple –yes, even Apple– to launch a car at any point in time. However, it certainly feels like we’re moving in that direction. The rumor mill sort of went dark as far as Project Titan is concerned for quite some time, but things have ramped back up recently.

Just this month we’ve heard that Apple is indeed moving full steam head with an electric vehicle, but it may still be at least five years away from its debut. It’s also been reported that the upcoming vehicle may use a “C1” chip, based on the A12 Bionic processor, and boast eye-tracking technology.

Rumors have circulated that Apple is trying to partner with Hyundai to bring the car to market. However, a recent report articulated that some executives at that company may be balking at that potential outcome. Finally, earlier today we reported that the upcoming vehicle may boast a 300-mile range and other impressive specs.

But, what about you? Think this is a good idea?