Google has recently pushed several updates to some of its iOS apps on the App Store that now include mandatory information for Apple’s new App Privacy label feature.

Thanks to Mitchell Clark of The Verge, you don’t need to go through every Google app in the App Store to find out whether the required privacy disclosures have been coming. He was able to identify a dozen Google apps on the App Store that now have the mandatory privacy labels.

While the key apps, including YouTube, Gmail and Docs, have yet to receive updates honoring the new App Privacy label, the following twelve Google apps now have the required disclosures:

It may be some time before the company updates all of its iOS apps: At the last count, Google hand nearly a hundred iPhone and iPad apps available in the App Store.

As of December 8, app makers are required to provide information about their privacy practices for the so-called privacy nutrition labels on the App Store. Google was accused of dragging its feet with updating its major iOS apps following a Fast Company report in early January.

TechCrunch makes a good argument for why that’s not the case.

While it may seem Google is skirting Apple’s new rules, we must be careful about reading too much into the update timing. A slowdown in December app updates isn’t unusual by any stretch, even apps are typically updated on a quicker basis. Nor is it suspicious to see app changes pushed out to the public in the weeks before Christmas and New Year’s because the App Store itself shuts down over the holidays. This year, The App Store closed from December 23 through December 27, 2020 for its annual break.

It will be interesting seeing when the biggest data-sucking Google apps, such as Search, Chrome and YouTube, get updated with the privacy nutrition labels. 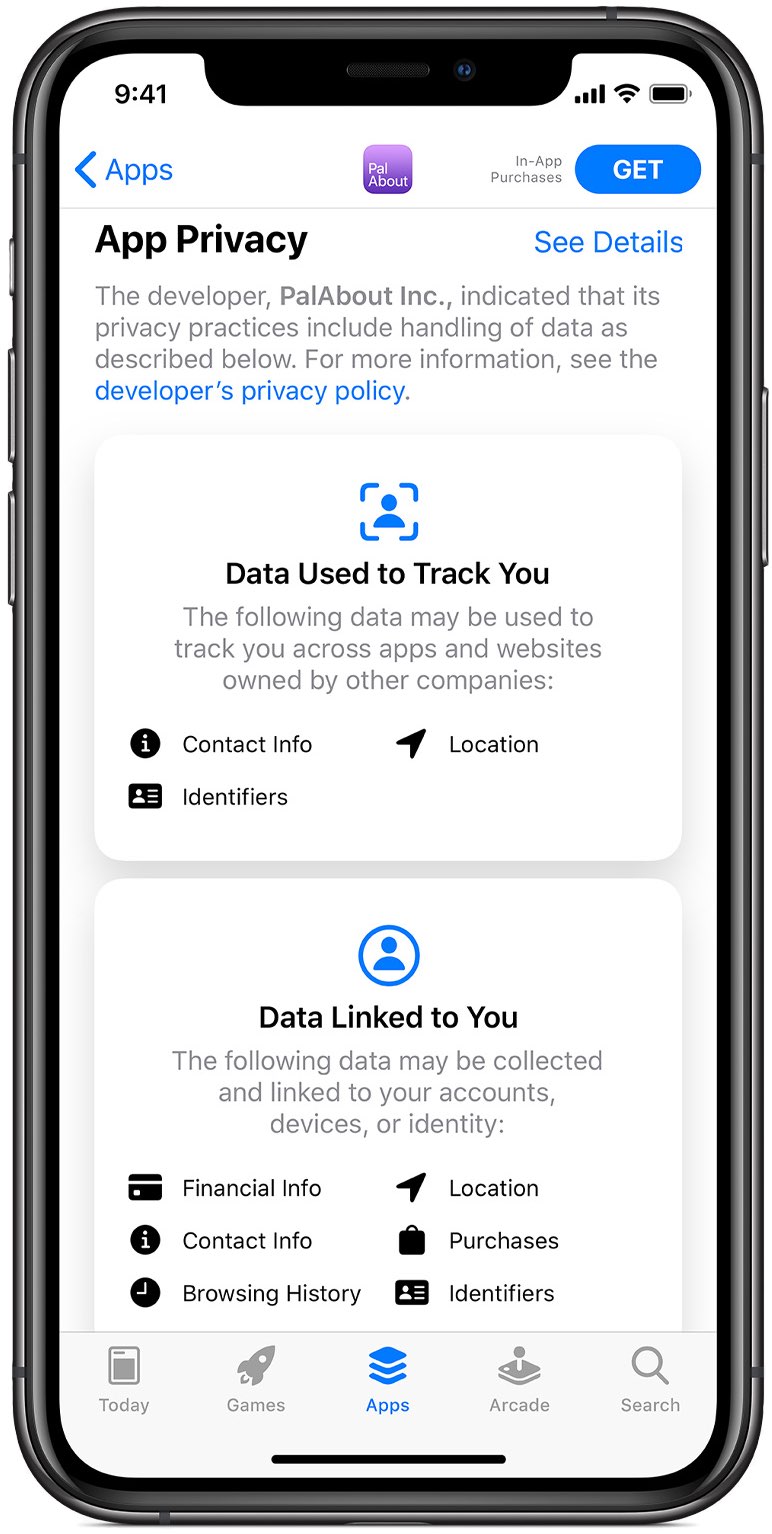 For what it’s worth, Google itself has ensured people via a blog post that it was working hard to update all of its iPhone and iPad apps with the new App Privacy feature.

According to Google itself:

As Google’s iOS apps are updated with new features or to fix bugs, you’ll see updates to our app page listings that include the new App Privacy Details. These labels represent the maximum categories of data that could be collected—meaning if you use every available feature and service in the app. It’s definitely good to see that Google has started to apply those privacy nutrition labels across its iOS app ecosystem.

We are watching the App Store every day for updates to the main Google apps. And when they drop, hopefully the App Privacy label for those apps won’t require us to make a movie just to see how long you have to scroll to see it all.

Good thing Google has started adding privacy disclosures to its apps. But conventional wisdom tells us that Google is concerned about the potential impact when people finally get to see all the ways the company has been tracking and monetizing its users all this time.