Apple seems to be able to snag recurring works from some major names, despite bidding wars for new content. For instance, Apple TV+ will be the home for yet another project from Hillary Rodham Clinton and Chelsea Clinton.

Updated: Turns out that the project hasn’t been attached to Apple TV+ just yet, as previously indicated. Instead, HiddenLight Pictures has optioned the project and will bring the adaption to market in the future. However, it’s possible that Apple may not be the company who picks up the streaming rights when that time comes.

For now, though, Apple TV+ isn’t the next home for the Clinton’s next project through their production company.

If anything else changes, we’ll pass it along.

According to Deadline, Rodham Clinton, the former Secretary of State, and her daughter, Chelsea, will be using the power of their HiddenLight Productions to bring another project to Apple’s streaming service. This time around it’s a project based on the novel The Daughters of Kobani: A Story of Rebellion, Courage, and Justice from author Gayle Tzemach Lemmon.

Sam Branson will be producing with the Cllintons as well. 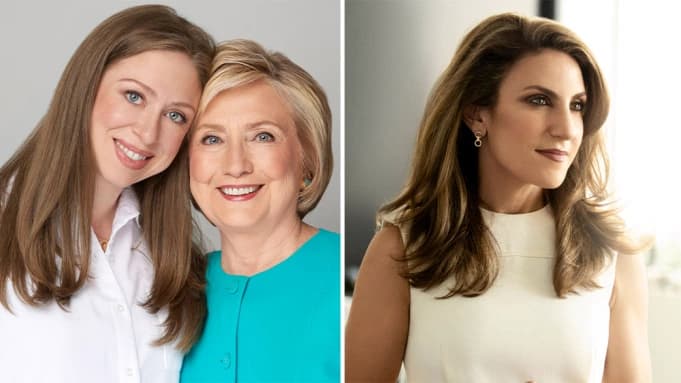 The report indicates that a bidding war did happen for the latest adaptation rights, with HiddenLight Pictures winning out. As such, that project will be heading to Apple TV+ at some point in the future. However, at the time of publication it remains unknown when the documentary series will see the light of day.

The Daughters of Kobani is an extraordinary account of brave, defiant women fighting for justice and equality,” Rodham Clinton said. “We created HiddenLight to celebrate heroes — sung and unsung alike — whose courage is too often overlooked, and we could not be more thrilled to bring this inspiring story to viewers around the world.

The Daughters of Kobani has a foundation in hundreds of hours of interviews and on-the-ground reporting in Northern Syria. The true story details the lives of a women-only Kurdish militia that took on the local ISIS contingent in the area and came out victorious. That triumph led to significant appeal in the region, with the militia aiming to claim gender equality. It also led to significant support by the United States Special Operations Forces in the area as well.

This is not the first project for HiddenLight Pictures and Apple TV+. Back in December of last year, we reported that Gutsy Women will be the first project from the production company. That’s a documentary series as well. In that case, the show will present a variety of stories from “trailblazing women”.

As soon as we know more about the series adaptation of The Daughters of Kobani, we’ll be sure to pass it along.