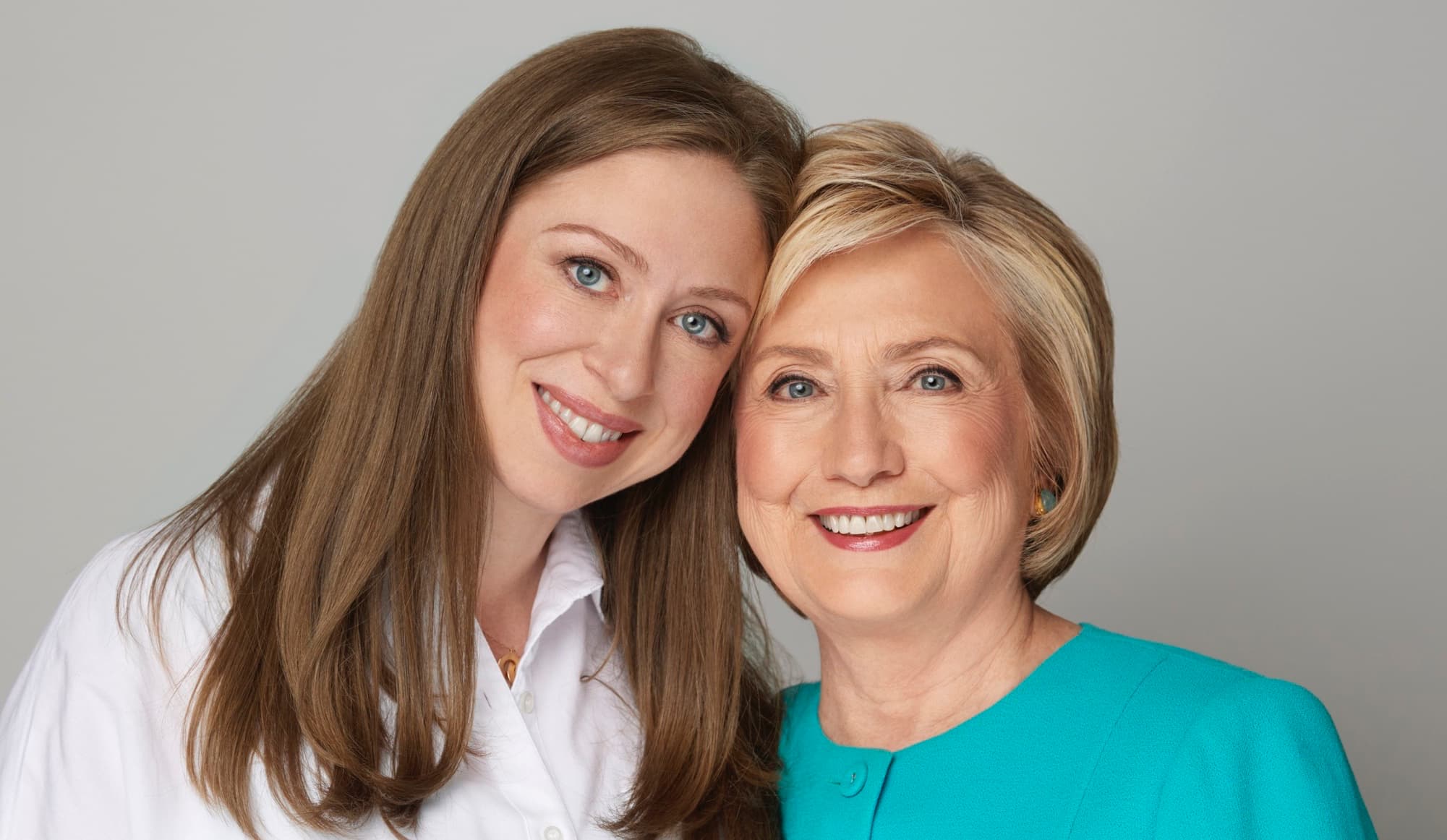 Apple has secured yet another documentary series for its streaming service Apple TV+.

Both Hillary Clinton and Chelsea Clinton will be hosting and executive producing a new docuseries entitled Gutsy Women for Apple TV+ (via Variety). The new series has already been given the full first season order, and is based on the pair’s book, The Book of Gutsy Women: Favorite Stories of Courage and Resilience. The series will showcase a wide range of “trailblazing women”, and ultimately try to answer the question: “what does it take to be a gutsy woman?”

HiddenLight Productions is producing the title alongside Apple for the streaming service, which was just launched by the Clintons.

The world needs more change-makers. And I believe telling the stories of people who defy the odds and march forward will inspire others to do the same.

Unfortunately, there’s no word on when this one will land on Apple TV+. We don’t have a trailer to share, either, as this is just the initial announcement of the upcoming series.

Gutsy Women joins Apple TV+’s already notable stable of docuseries, including Dear…, Home, and The Oprah Conversation. Meanwhile, other options include Tiny World, Becoming You, and The Earth at Night in Color.

Will you be tuning into Gutsy Women when it premieres on Apple TV+?