Apple has reportedly discussed internally building a larger MacBook Air model than the current 13-inch model, but has opted against moving forward with that project for the time being.

That’s according to a side-note in today’s Bloomberg report by Mark Gurman which details a thinner, lighter MacBook Air with MagSafe, USB4, a new in-house chip and other perks.

Here’s the relevant excerpt from the Bloomberg article:

The company considered building a larger version of the MacBook Air with a 15-inch screen, but Apple isn’t moving forward with this for the next generation, said the people, who asked not to be identified discussing private matters. An Apple spokeswoman declined to comment.

Apple has been rumored to release other Mac updates throughout this and next year. 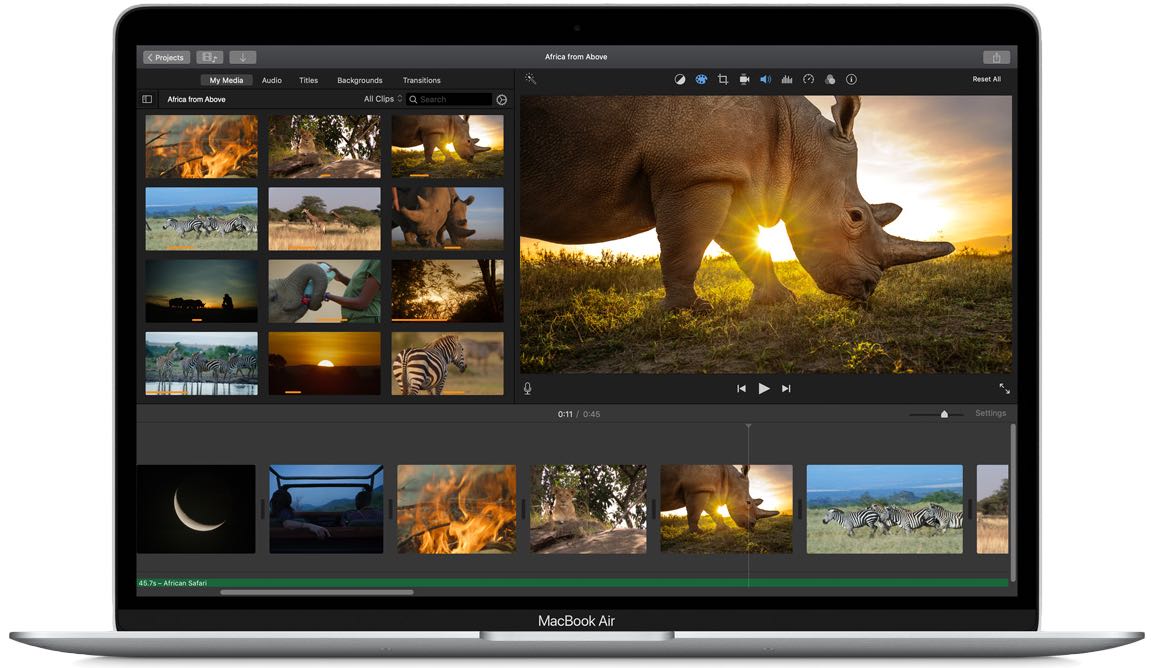 Other Mac updates are coming

Aside from MagSafe, USB44 and other features mentioned at the beginning of the article, the forthcoming MacBook Air redesign will actually be “a higher-end version of the current MacBook Air, which is expected to remain in the company’s lineup as an entry-level offering.”

While the overhauled MacBook Air isn’t expected to arrive before during the second half of this year at the earliest or in 2022, Apple has other aces up its sleeve. For example, later this year we are expecting to see the first redesign to Apple’s iMac desktop in nearly a decade.

There will also be cheaper monitors along with a half-sized Mac Pro model.

These upcoming updates to the Mac platform will be especially interesting in terms of Apple silicon—they’ll provide us with a glimpse of the kind of power that we can expect from the company’s upcoming in-house chips meant to power its desktop and workstation computers.

At the WWDC back in the summer of 2020, the company announced a major switch away from Intel chips to its own silicon. The transition to its own chips will happen over the next two years, the company has promised. And if the flurry of current and upcoming Mac updates is anything to go by, the company is on track and well-poised to meet that deadline.