The ear cushions on your AirPods Max headphones are easily attached and detached thanks to built-in magnets. A recent teardown analysis has found out that the entire headband can be detached from the headphones without even opening the ear cups. This strongly indicates that the AirPods Max were originally designed with interchangeable headbands in mind.

9to5Mac has now discovered a new “headband type” identifier in the iOS 14.4 beta 2 code. The identifier basically enables the iPhone and iPad to “see” what headband type your AirPods Max are using. While that could be used to do things like correctly display the AirPods Max in the user interface, it does strongly hint at the interchangeable headband feature.

While Apple hasn’t acknowledged this or launched any alternate headbands, it’s possible they could arrive in the future. Allowing for headband customization along with being able to easily swap ear cups would make AirPods Max even more appealing.

This came just as iFixit posted its teardown analyst of the accessory, noting that the headband can be easily detached with a SIM tool without having to disassemble the headphones. 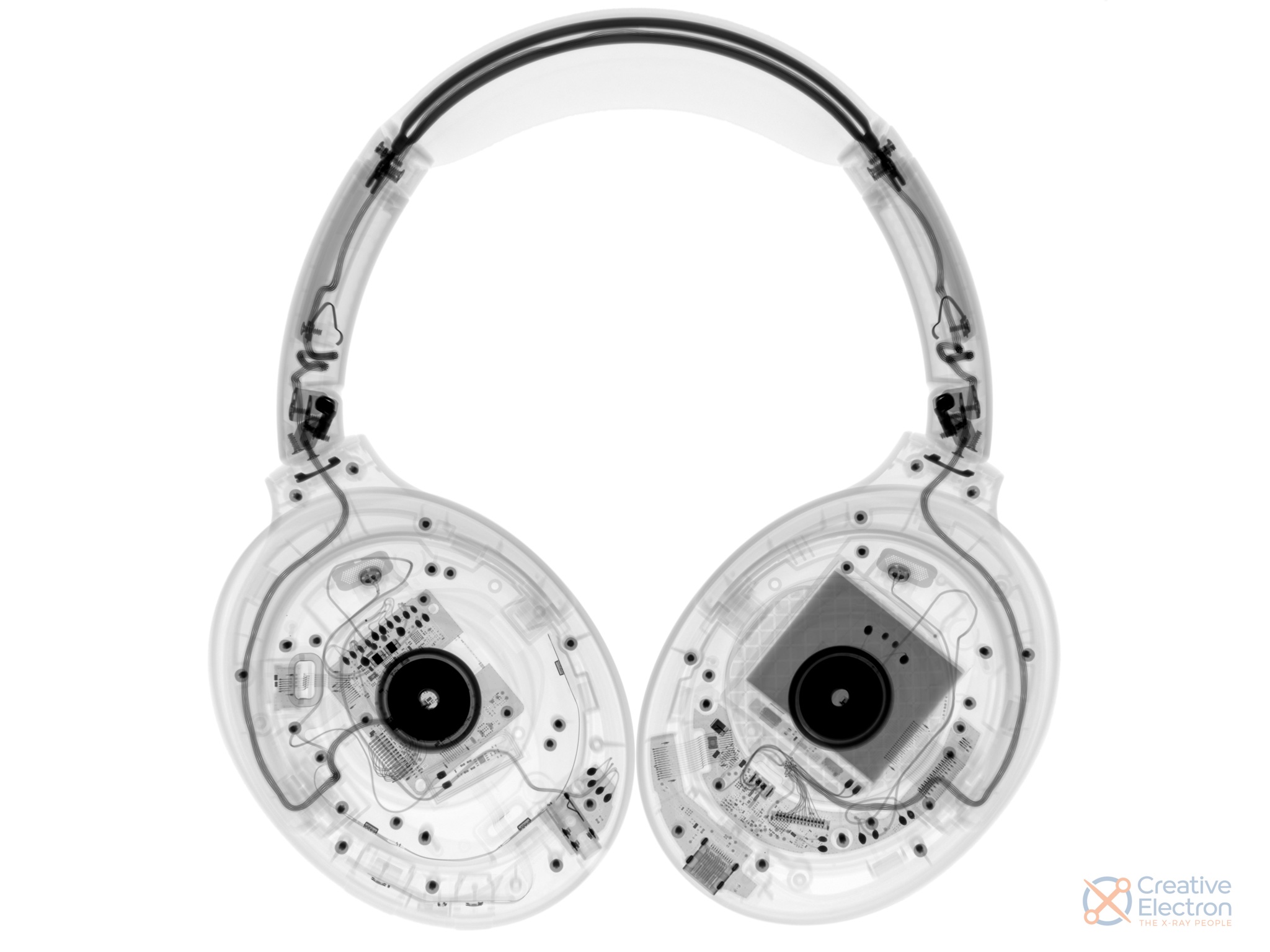 iFixit has discovered that the precise hinge within the headband has a little space between the band and the ear cups, just enough to be easily detached with just a SIM card removal tool or paperclip, without even opening the ear cup. The repair site called the design “both intricate and overbuilt, and might make the AirPods Max’s price tag a little easier to swallow”.

Features we didn’t get

Six months before the AirPods were unveiled, Bloomberg reporter Mark Gurman claimed that the headphones would feature an intricate modular design. Specifically, Gurman made claims that the product’s ear pads and the headband padding will be easily replaceable.

Here’s that quote from his Bloomberg article:

Apple’s more modular design will allow users to customize their headphones like they do with the Apple Watch. The design may also mean the same set of headphones would be convertible from comfort to fitness use and back again, the people said.

Apple has so far offered replaceable ear cushions for the AirPods Max, but not replacement headband padding. As iDB reported, Gurman wrote in another Bloomberg article ahead of the announcement that Apple had decided to abandon this design to accelerate production.

Apple has also scaled back some of the interchangeable functionality of the headphones that were a hallmark of the initial concept. The latest version of the product is likely to lack a replaceable headband, but could still include interchangeable ear pads.

And Evans Hankey, Apple’s Vice President of Industrial Design, told Japanese website Casa BRUTUS that the company created hundreds of prototypes that explored different AirPods Max designs. Whether this system for removing the headband is a remnant of the original approach to ‌the AirPods Max‌ design remains to be seen. Replaceable headbands would no doubt be a great way to mix and match different styles and create your own unique looks.