One might think that a pair of over-ear headphones that can fold, and fit into a case, would be perfect for storage while moving from one place to another. Apple would not agree, at least for the AirPods Max.

In a new interview with the Japanese website CASA BRUTUS (via Mac Otakara), Apple industrial designer Eugene Whang, Vice President of Industrial Design Evans Hankey, and VP of product marketing Bob Borchers spoke about the newest hardware product from Apple. The new AirPods Max are an expensive pair of over-ear headphones that, according to the reviews, offer luxurious sound, a premium design, and a terrible case.

That additional accessory, which Apple at least includes in the box with the AirPods Max, is a required element for the headphones. After all, owners need to use the case to keep the AirPods Max from draining battery when the headphones aren’t being used because they don’t have a power button. But the fact that case is a requirement means it got a lot of focus from reviewers, and owners are experiencing many of the same issues. 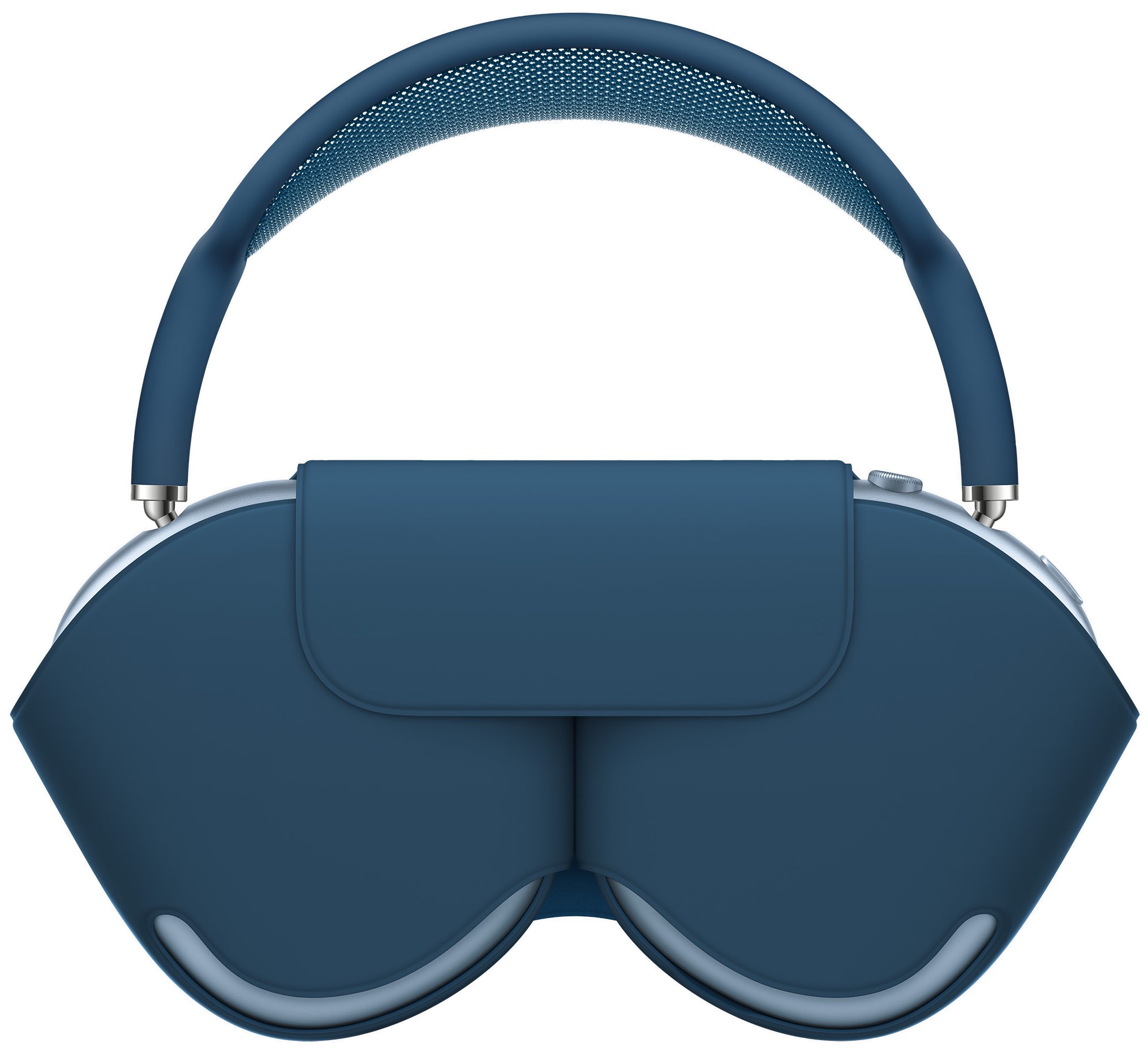 That includes an overall flimsy design, too many cutouts that leave the premium headphones too exposed (especially when traveling in a bag), and an overall “cheap” quality to the product itself. According to the designers being interviewed, the Smart Case for the AirPods Max was designed to drop the need for a larger case the headphones fit into. The Smart Case is designed to be “storage efficient”, despite the fact the headband is exposed entirely (as Apple wants it to be used as a handle).

Many reviewers pointed out that the headband is the least durable part of the metal headphones, but according to Whang, it’s “built to be strong”, so it doesn’t need to be covered by a case.

The interview also revealed what we already knew: the AirPods Max saw plenty of designs over a lengthy design period. Apple went through a variety of different prototypes, before it finally nailed down what we have today. The end result was meant to balance comfort with the best possible sound quality. And, based on the reviews, Apple nailed that goal.

Interestingly, Apple did venture down a path where it adopted touch controls on the side of the ear cups for, but decided against that in favor of the larger Digital Crown (a feature first offered by the Apple Watch). This physical button controls media playback, as well as volume. The designers say this is meant to offer up precise control over the volume, rather than just something more general.

The full interview is in Japanese, but it’s worth a read if you’re interested in the process that went into designing Apple’s new over-ear headphones.

Did you pick up some AirPods Max? If so, what do you think of them so far?