Microsoft has said that native ARM support is “something we’re actively working on”. And now it’s starting to deliver with the announcement of the first Edge beta with M1 support on Twitter.

To get the beta software, you must join Microsoft’s Edge Insider channel, then download the current Canary, Dev or Beta edition to see how it runs on your M1 Mac. Compared with their non-optimized counterparts, apps that have been optimized for the M1 chip benefit from much faster performance and significantly better battery efficiency when launched on an M1 Mac. 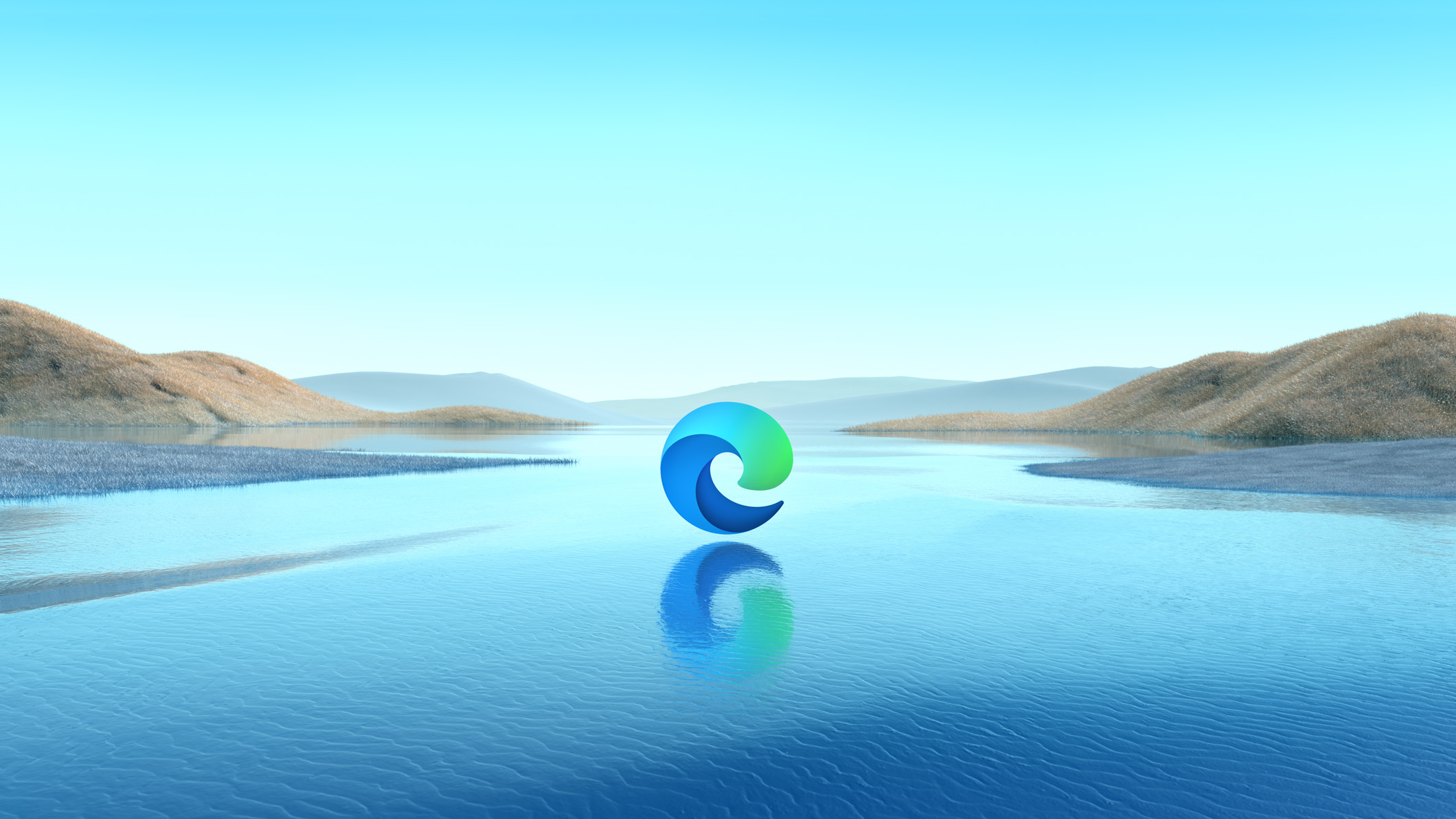 M1 support is currently limited to the Edge betas. Back in November 2020, rival Google implemented Apple silicon support in its Chrome browser ahead of the first M1 Macs. Now, Microsoft hasn’t said when Edge with M1 support might release publicly, but both Edge and Chrome are based on the Chromium engine so there’s that.

On a related note, the popular cross-platform VLC media player was also updated with M1 support. If you prefer to watch 4K, 8K or 360-degree video with VLC, you’ll enjoy much faster performance and significant power savings. Because VLC isn’t yet a universal binary, you must manually choose between the Intel and M1 versions of the app on the official download page.

You can also update your existing copy of VLC to the M1 version by selecting the menu option labeled with the text “Check for Update”. Doing so will download the subsequent 3.0.12.1 update that in turn will enable native M1 support on your Apple silicon Mac.

Before today, both Edge and VLC (along with all of the other non-optimized macOS apps) would resort to using Apple’s Rosetta feature to run Intel code on M1 Macs. Since Rosetta uses dynamic binary translation, apps using it basically run in emulation.

Starting today, you can download your Microsoft Edge Insider channel of choice with native macOS ARM64 support! Head to our Insider website to download Canary, Dev, or Beta to see how it runs, and let us know what you think. 💪 https://t.co/GkOtE8JaCi https://t.co/4XGdzcE31d

Binary emulators inevitably tax performance, making them unsuitable for production work. But not with these M1 Macs! Not only are they ridiculously fast, but Rosetta takes full advantage of things like Metal graphics acceleration and the underlying chips. As a result, many non-optimized apps run in Rosetta emulation comparably fast to their native Intel counterparts.