All of Apple’s iPhone models come equipped with a side-mounted ringer/silent switch that makes silencing your device’s incoming notification sounds so effortless that it can be done right from your pocket. But as we witnessed in a popular /r/jailbreak request post from this past week, a sizable portion of iPhone users would come to appreciate the ability to repurpose the ringer/silent switch as a physical Do Not Disturb toggle switch.

The aforementioned idea seemed like a good idea even to me when I read about it earlier in the week, but now that a new and free jailbreak tweak called DnDSwitch by iOS developer smokin1337 officially exists, I can genuinely say that I welcome the concept even more than I did just a few days ago when I read about it on Reddit. 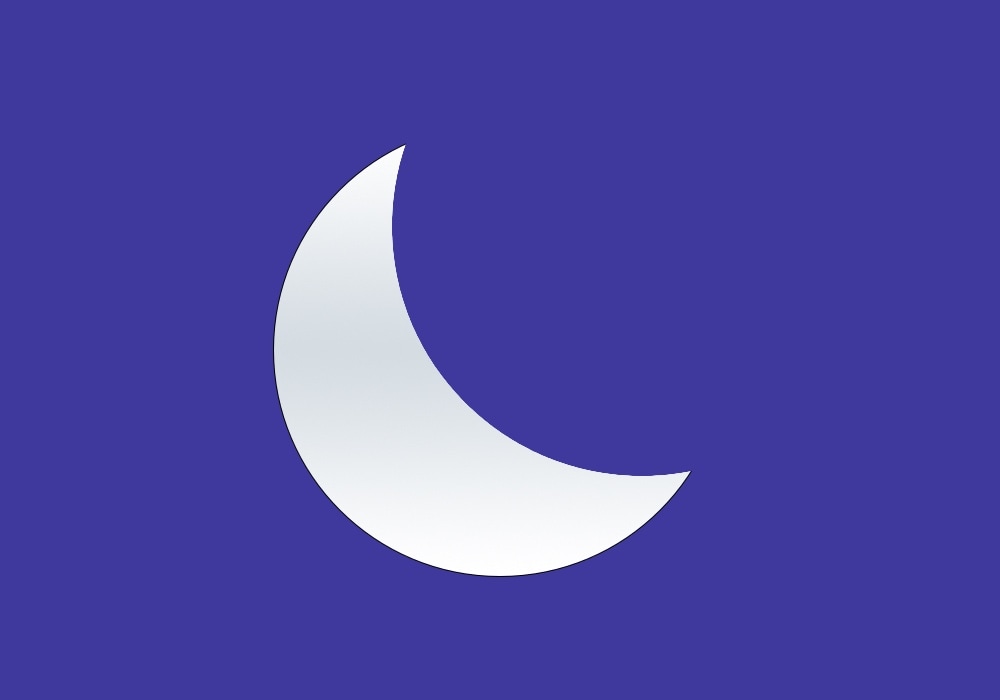 Once installed, DnDSwitch adds a dedicated preference pane to the Settings app where you can toggle the tweak on or off on demand in its entirety:

For what it’s worth, the functionality provided to end users by DnDSwitch can already be achieved via Ryan Petrich’s tried and true Activator extension. With that in mind, if you’re already using Activator, then you may not need to download DnDSwitch. On the other hand, those who’d prefer a lightweight alternative to installing Activator will find that DnDSwitch gets the job done and doesn’t add any icons to the Home Screen.

Those interested in giving DnDSwitch a try can download it for free from the Packix repository via their favorite package manager. The tweak supports jailbroken iOS 13 and 14 devices.

What are your thoughts about using the ringer/silent switch as a Do Not Disturb mode toggle? Be sure to drop us a comment below letting us know.