A new year, a new flagship smartphone. Not Apple this time, but rather from Samsung. The company revealed its latest effort earlier this week, unveiling the Galaxy S21 lineup for the world to see. There are three handsets to choose from this year, but the question is: can Samsung sway you away from the iPhone?

I like to think that, at any point in time, a phone might appear to accomplish that. That’s a holdout from how I used to handle phones, though. Way, way back in the day, I used to go through new phones on a semi-regular basis. I was hopping around from one Android device to another, and then from Android to Windows Phone. Things slowed down a bit when I finally got to use webOS, though. I really loved that operating system, and those phones.

You’ll probably notice I didn’t mention the iPhone in there. That’s because I wasn’t an early adopter.

In fact, I didn’t get on board with the iPhone until the iPhone 4, and even that was short-lived. Nothing about Apple’s iPhone really won me over until the iPhone 5, and then secured that feeling with the iPhone 5s. Those phones were great, and, since then, I’ve picked up a new iPhone every year. I’m fully ensconced within Apple’s ecosystem at this point, and it’s only improved since those days. 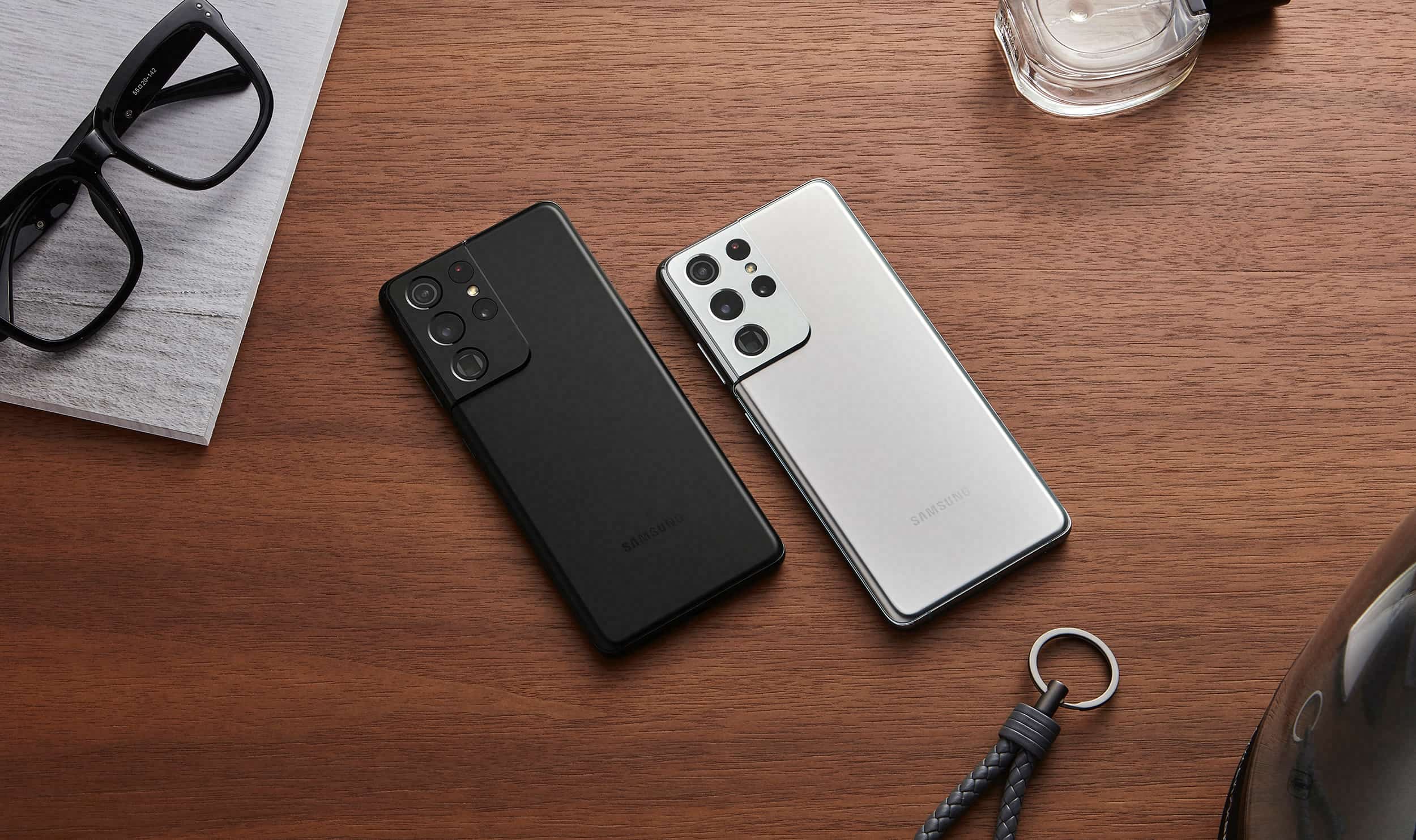 But still, I think about switching. I think about just making a wholehearted change. Dropping my MacBook Air for a Surface Laptop or a Dell XPS 13, which I’ve done more than a few times — but always come back to macOS. I think about going with another smartphone from a different manufacturer, and sometimes that means picking up Samsung’s latest effort and giving it a shot. But it doesn’t last.

But it’s not like Samsung isn’t trying. I think the company had a bit of a misstep last year, with the Galaxy S20 Ultra due to its issues with the camera system. But the Galaxy Note 20 Ultra was a great phone. However, I tried it for a week and ruled that it was just too big. And while I have loved using the S Pen in years past, I realized with this phone that I don’t need it.

I had that same thought, when I saw the Galaxy S21 Ultra. At least, that was a knee-jerk reaction. I don’t think I’m a fan of the rear camera setup on the back. The physical design, at least on the back, doesn’t hold my attention at all. But that front? The Infinity-O hole-punch screen is still pretty attractive, especially for someone who loves to watch stuff on their phone.

And I still really dislike the notch. I really want Apple to figure out what’s next already. This is the one area of impatience I have when it comes to Apple design (mostly).

I think it’s great that companies like Samsung, the ones that have the ability, are trying to build their own ecosystems with features and accessories. Apple’s made this work for them for a long time, and it’s one of the reasons I’m happy where I’m at. But, even with accessories like the Galaxy Buds Pro, I just can’t make the switch.

But what about you? Do you ever find yourself on the brink of leaving Apple’s ecosystem? If so, is it Samsung that might get you to sway? Or another company maybe? And if there is a switch on your horizon, what’s the reason?