Apple on Friday premiered the first episode of “Servant,” a popular Apple TV+ thriller, produced by M. Night Shyamalan, that focuses on a young couple in mourning after losing their child.

The popular Apple TV+ thriller series follows a Philadelphia couple in mourning after an unspeakable tragedy creates a rift in their marriage and opens the door for a mysterious force to enter their home, according to Apple’s blurb accompany the show.

New episodes are set to release every Friday. 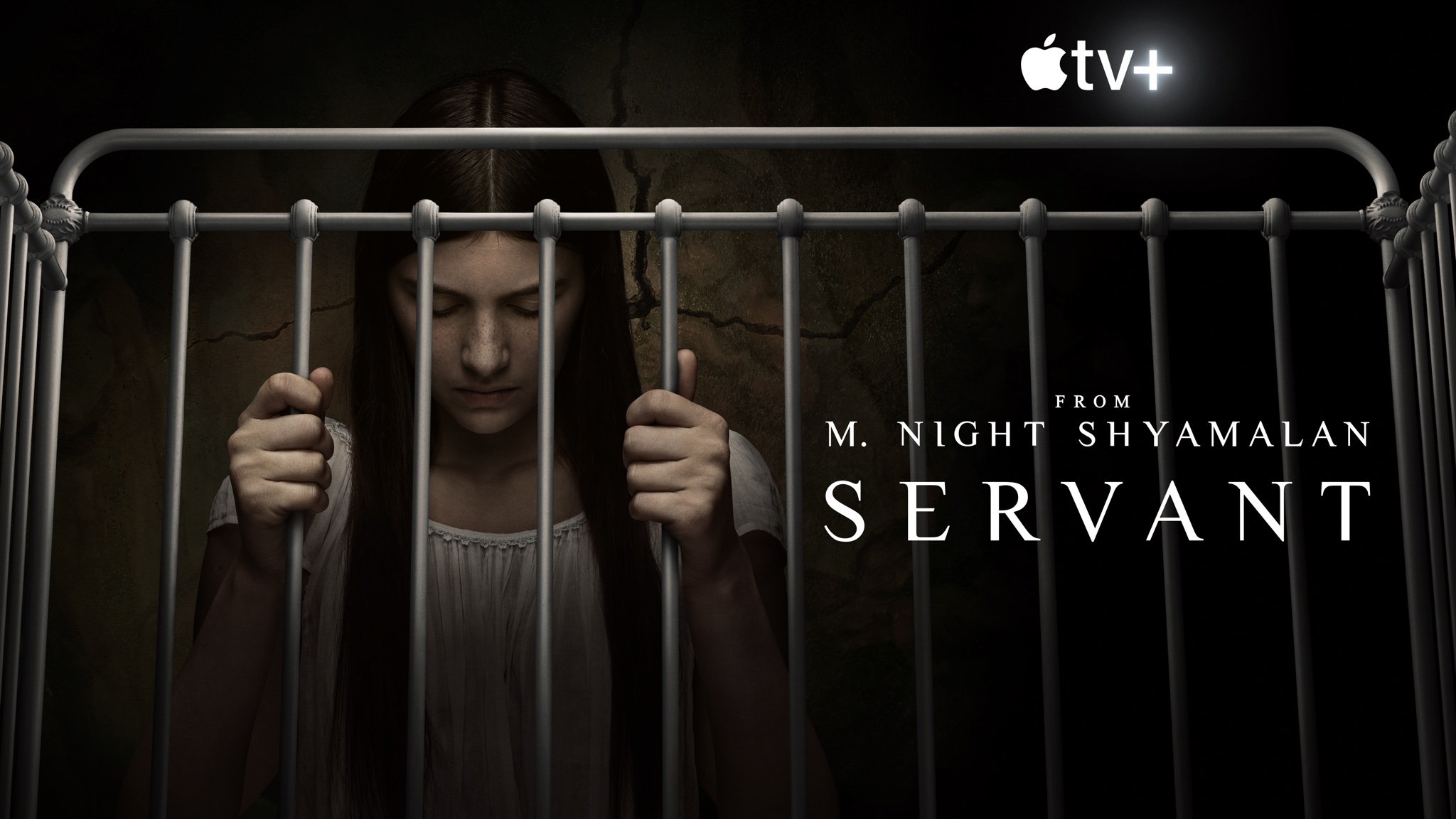 If the first episode of Season 2 is any indication, the series is set to go even deeper into its strange mythology, but some of its compelling strength may have been lost. In particular, this review of the episode by AppleInsider may resonate with some people:

The reason why ‘Servant’ worked so well at the beginning was that it told a compelling small story that could have gone in any number of directions. From the first episode of Season 2, it’s now working on building an even more elaborate, wide-ranging mythology that just isn’t very interesting. ‘Servant’ might have worked better as a limited series.

I’m a fan of the series. While I haven’t watched Season 2 yet, I know Season 1 has left me wanting for more, lots more. So yes, do drag out that mythology even further, pretty please. And drag it out they will, because “Servant” has been renewed for a third season!