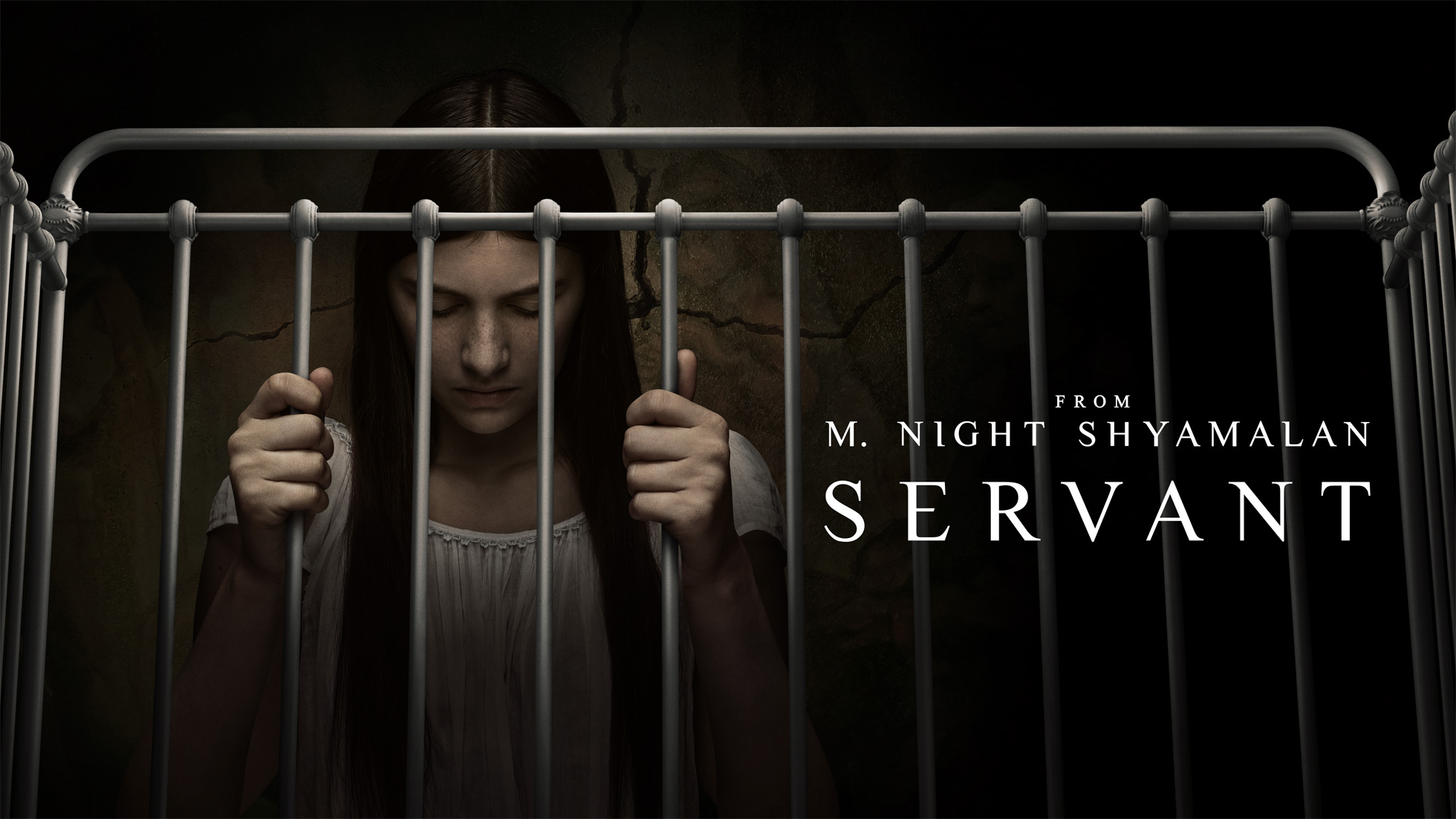 Perhaps it isn’t too much of a surprise, but Apple TV+ has yet again renewed one of its series for another season.

This time around it’s the thriller series Servant from M. Night Shyamalan (The Sixth Sense). This follows the series being renewed for a second season way back in November of last year (even before the first season had debuted on Apple TV+). The series itself appears to see plenty of attention while it’s airing, and with the second season set to premiere in January, a third season renewal wasn’t too hard to predict.

Apple TV+ today announced that “Servant,” the acclaimed psychological thriller from Academy Award-nominated director M. Night Shyamalan, has been renewed for a third season ahead of its second season global premiere on January 15, 2021.

Following its suspenseful season one finale, the second season takes a supernatural turn with a darker future for all lying ahead as Leanne returns to the brownstone and her true nature is revealed.

For what it’s worth, Shyamalan himself has said that he’s got ideas running through season 3 and season 4 of this show, so there’s still plenty of story to tell (according to him).

The second season of Servant will debut on Apple TV+ on January 15, 2021. There will be 10 episodes in the second season, with each new episode airing every week. The streaming service released an official trailer for the upcoming season earlier this month. If you missed that, or just want to watch it again, you can check it out just below.

Apple TV+’s announcement today doesn’t come with any story details, but considering we’re still waiting to see what happens in the second season, no surprise there.

If you checked out the first season of Servant, are you looking forward to a second –and third!– season?