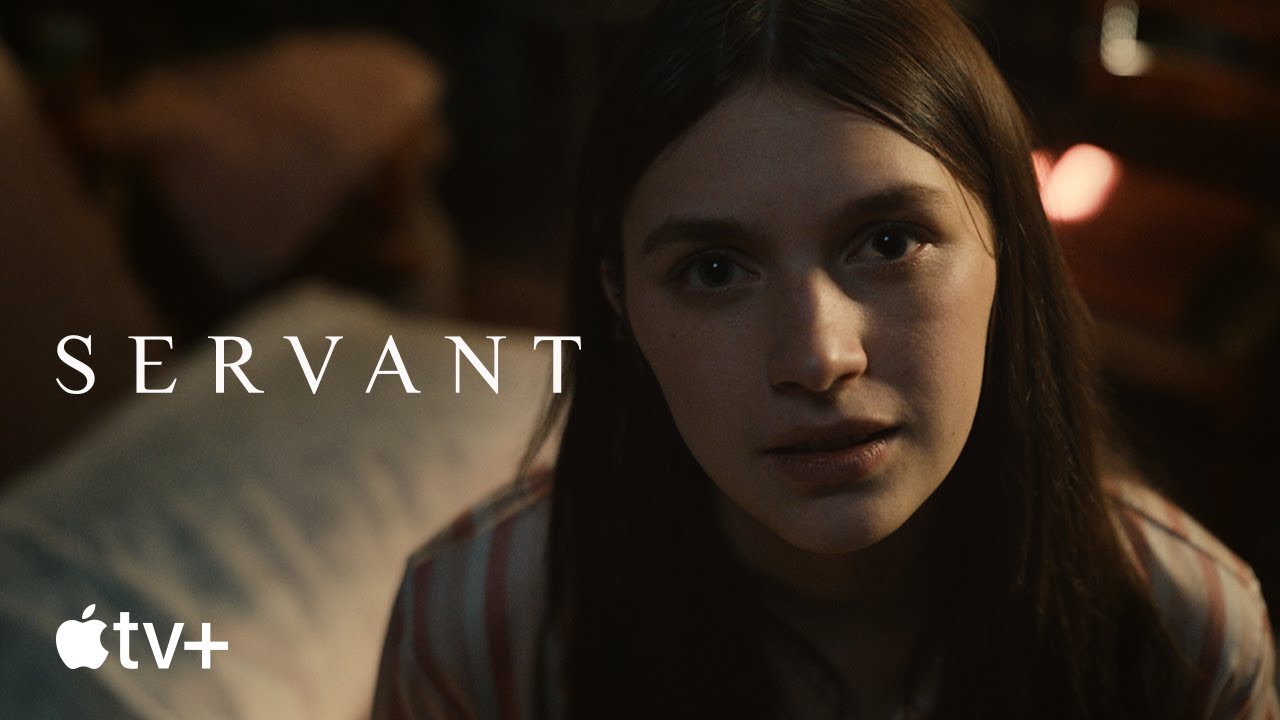 Back in November, Apple TV+ teased the upcoming second season of the M. Night Shyamalan’s thriller series, Servant and told us when we could start watching the show again.

Now, just under a month later, we’ve finally got the official trailer for the upcoming second season. That means, unlike last month’s tease, we actually have some new footage to look at. The official trailer measures in at just under two minutes in length, and it definitely goes to work setting the scene. And tension. And for folks who watched the first season, it reintroduces us to the main cast and the drama Leanne Grayson caused.

Are you planning on checking out the second season when it premieres January 15, 2021?