Apple killed iTunes for Mac with macOS Catalina two years ago, but its Windows version continues to live on to this date. This may soon change, however, as the iPhone maker is rumored to be testing Microsoft Store versions of the native Music and Podcasts apps.

Citing unnamed sources 9to5Mac reported yesterday that the apps are in private beta.

It doesn’t specify whether these are apps for Windows PCs or Xbox consoles as Microsoft’s digital store can host both types of apps. Releasing these apps for the Xbox wouldn’t set any precedent — Apple did that in November of last year when it pushed a console edition of its TV app to the Microsoft Store which works on the Xbox One, Series X and Series S consoles. 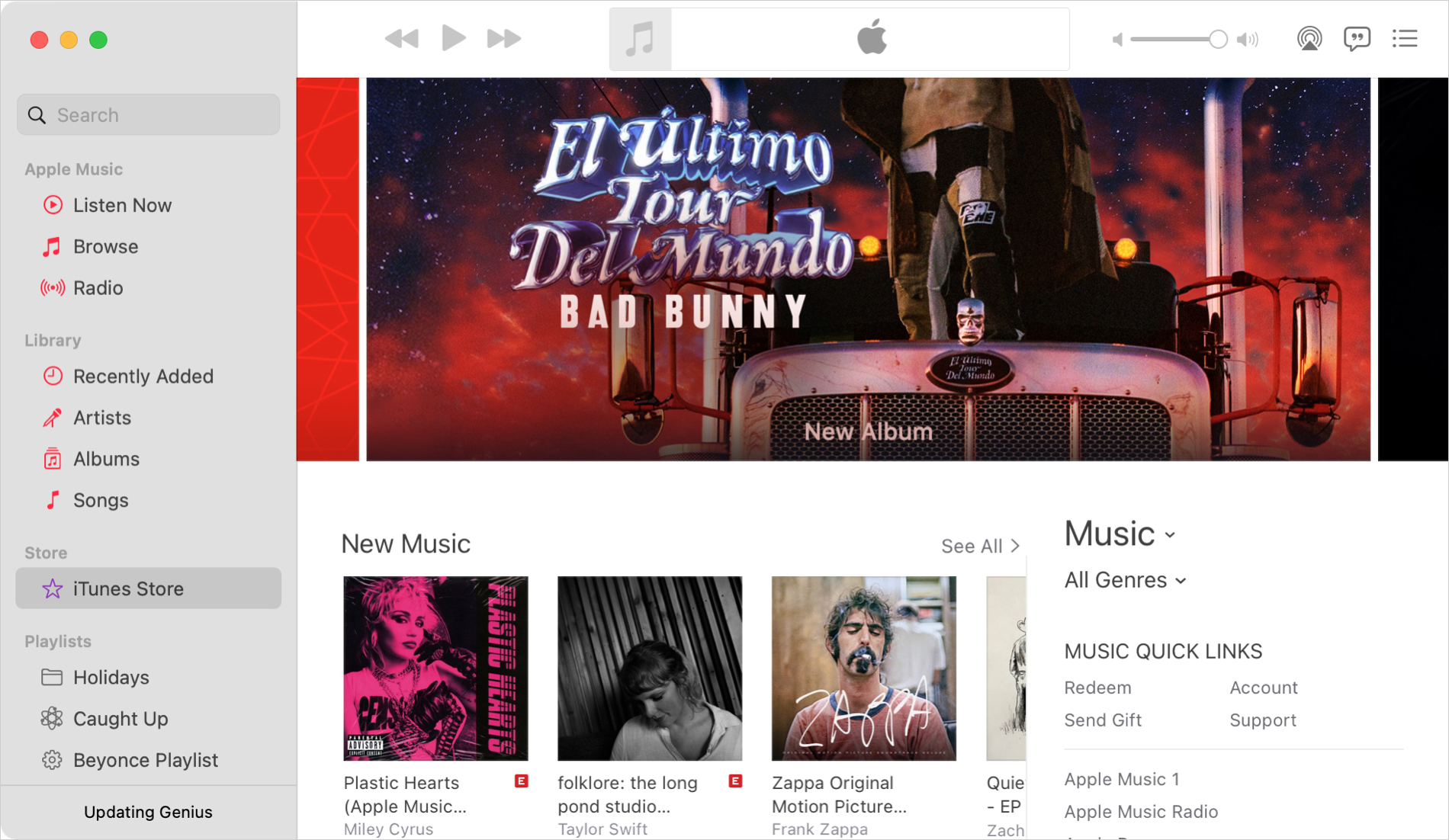 If that’s Apple’s plan, Apple would be wise to keep iTunes for Windows for the time being so that Windows users would continue having an officially sanctioned syncing solution.

→ How to manage your iOS devices in the Finder

With iTunes, users can synchronize their iOS devices to Windows PCs, as well as manage their media and purchase music, movies, TV shows and more from the integrated iTunes Store. On the Mac, however, iTunes is no longer a monolithic app. Rather, macOS Big Sur provides a dedicated Music app with the included iTunes Store and media management features (iOS device management now happens directly in the Finder).