Ben Stiller already has a couple of different projects in the works for Apple TV+, and now he has another. This time he’s teaming up with Andy Samberg and Andy Siara.

That duo, Samberg and Siara, recently released Palm Springs last year, which has picked up plenty of praise since. Now, according to The Hollywood Reporter, the duo are now working with several others to bring a new sci-fi project to the market. What’s more, it turns out that Apple won out in a competitive situation, which means the upcoming project will premiere on Apple’s streaming service at some point in the future.

At the time of publication, the title of the project, along with its logline, are being kept under wraps. The only thing that’s known right now is that it’s based on an original idea from author Raphael Bob-Waksberg, who created the hit series BoJack Horseman on Netflix. 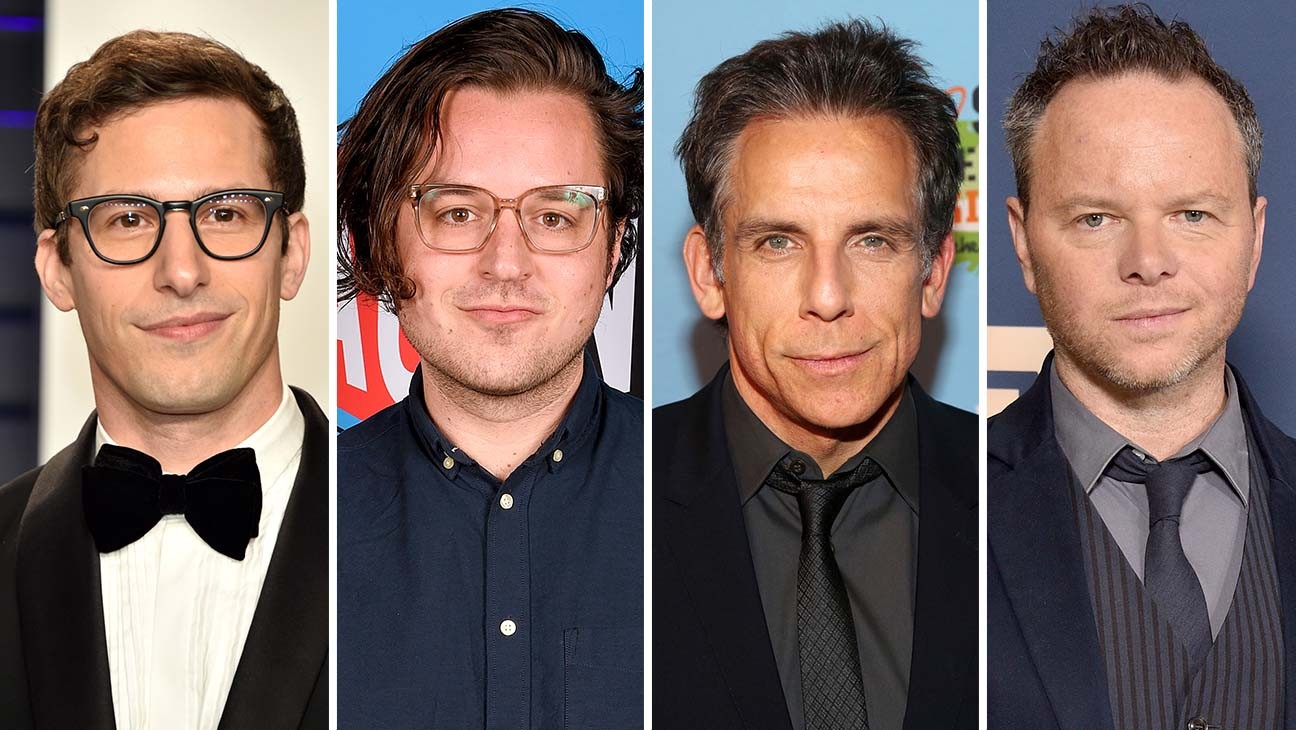 The report indicates that Apple finalized the deal over this last weekend. It was a competitive bidding process (as these things tend to be), but Apple won out.

The team behind this one is pretty big. Samberg is set to star and produce the upcoming project. Siara will be penning the script and producing. Meanwhile, Noah Hawley (Fargo) will be producing through his production studio 26 Keys (along with Dan Seligmann). And then, via Red Hour, Ben Stiller (Night at the Museum) and Nicky Weinstock are also producing. Of course, Bob-Waksberg will also be producing the project.

Other than Samberg, this one doesn’t have a cast quite yet. It doesn’t even have a director. However, now that distribution rights have been secured, the project should be able to secure a director in the near future.

As mentioned above, Ben Stiller is apparently starting to get pretty comfortable working with Apple (or should be, anyway). The actor/writer/director/producer is bringing two other projects to Apple’s streaming service — both of which are set to star Patricia Arquette (The Act). Those two projects are Severance and High Desert, neither of which have release dates quite yet.

Can’t say whether or not this sounds interesting quite yet. At least not on a story level. But Palm Springs was pretty great, so this creative team working together on something the creator of BoJack Horseman (which is also great) thought up? Can’t wait to see what comes of it.