The latest rounds of lockdown measures put in effect in England and Scotland yesterday have closed the remainder of Apple’s retail stores in the United Kingdom.

After the country’s Prime Minister Boris Johnson and Scotland’s First Minister Nicola Sturgeon announced new measures yesterday, Apple was left with no other cohice but to temporarily shutter all its retail stores in England and Scotland. Apple is simply abiding by the rules because the new lockdowns have closed all non-essential businesses and schools. Monday, the UK had a record 58,784 cases with 407 deaths within 28 days of a positive test.

9to5Mac’s Michael Steeber noted on Twitter that Northern Ireland went into lockdown on December 26 while Wales has been in lockdown since December 20. In other words, Apple stores there were already closed before the holidays. Apple operates 38 stores in the country. 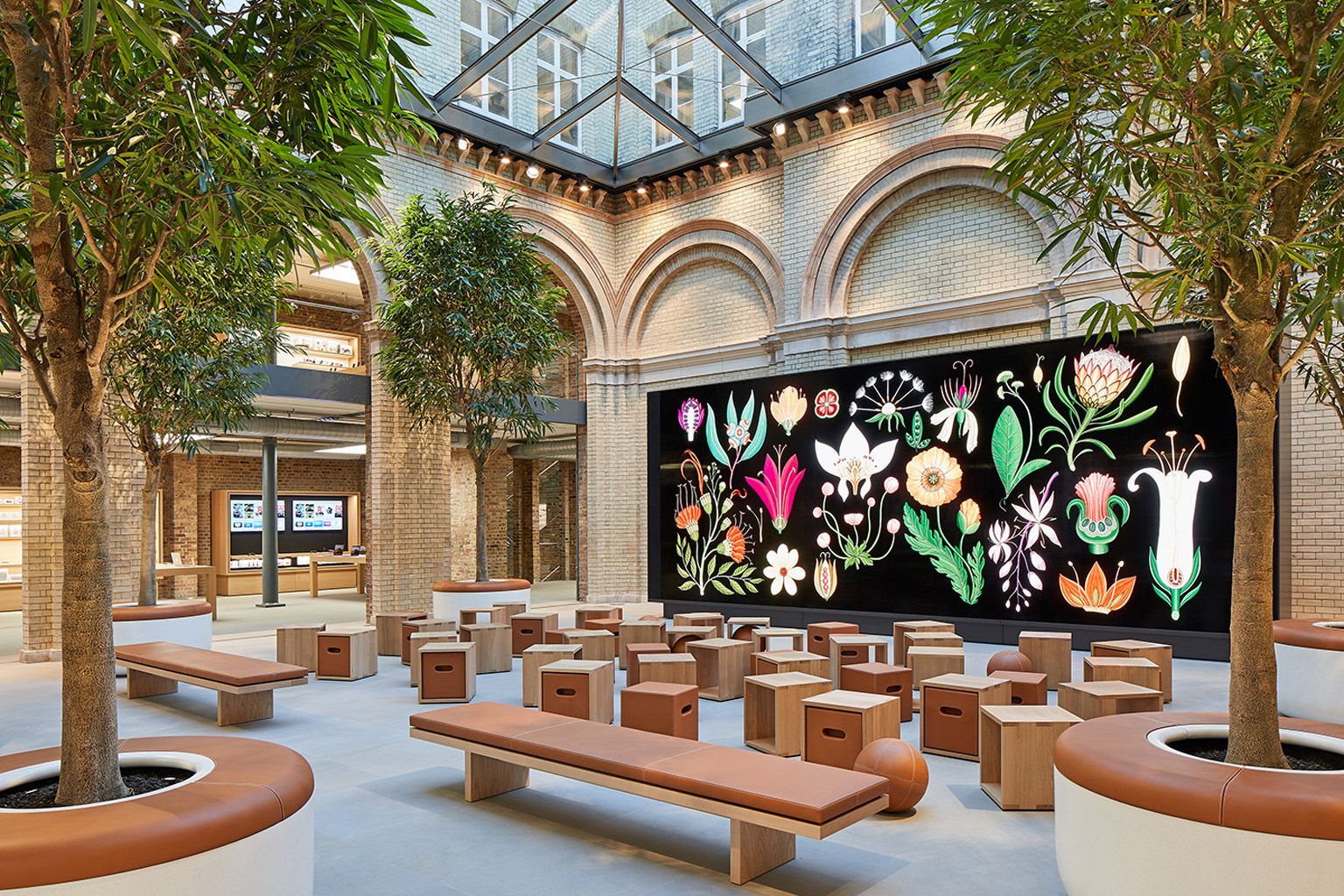 These new lockdowns are pretty strict, but no one should be surprised. The harshest measures to date in the UK arrive following a mutated strain of the coronavirus that has been discovered in the country. The government is advising that people stay indoors and work from home whenever possible. England will enforce the latest lockdowns until mid-February or later. In Scotland, they plan to keep people under a national lockdown until the end of January.

All 18 UK Apple Stores open today will close from January 5. Includes every location in Scotland. Most of the other 20 stores closed just before the holidays. pic.twitter.com/RYfhWgNkrb

MacRumors reports Apple has updated its holidays returns policy to reflect the new situation. Specifically, customers who are seeking to return products purchased in-store will still be able to do so whenever the lockdowns end and stores reopen, MacRumors has it.