It has been a bit of a rollercoaster for owners of 2018 LG-branded smart TVs when it comes to AirPlay 2 and HomeKit support. But, months after initially canceling plans to add the new features for older smart TVs, the update is now rolling out.

This has been a wild ride, at least for those who have been waiting for this support. As mentioned above, LG said the update to support both AirPlay 2 and HomeKit would arrive for select 2018 smart TVs at some point in the future. However, by September LG had changed its mind, saying it could not “guarantee” a solid user experience with the apps for the older smart TVs. As a result, it had essentially scrapped the plans to bring support at all. 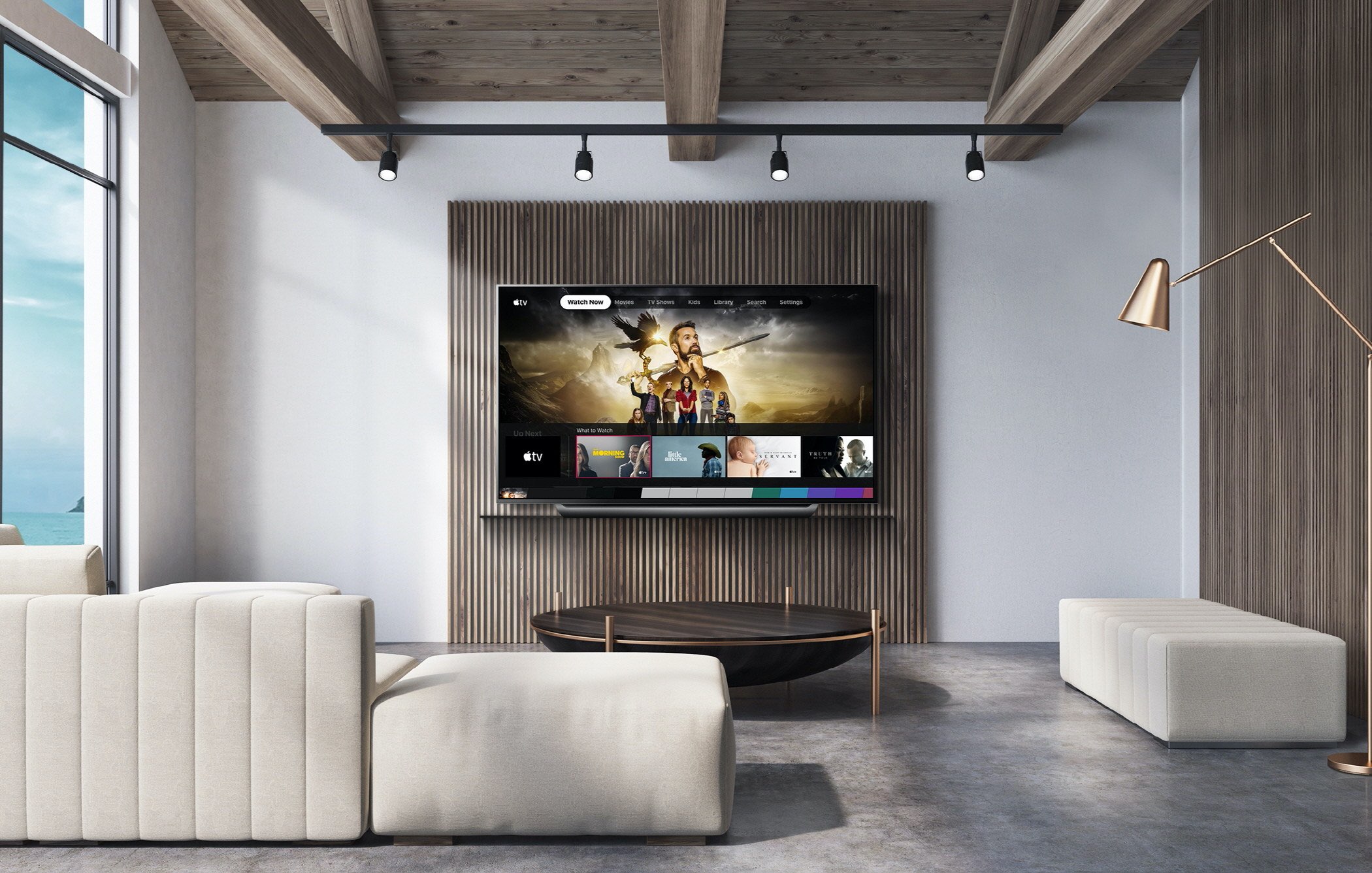 But, looks like those plans changed again. Owners of the TV sets did petition LG to change its mind, so it looks like that had an impact on the company’s decision makers.

With AirPlay 2 supported on these select smart TVs, owners will be able to stream content from their iPhone, iPad, iPod touch, and/or Mac without requiring an Apple TV as the middleman. With HomeKit support, folks will be able to control TV controls like volume, power, and more with the Home app and voice commands through Siri.

So, good news for owners of select 2018 LG smart TVs who have been waiting for these features! Let us know if you see the support on your TV in the comments below.