John Lasseter (Toy Story) may be yet another producer inevitably working with Apple, if a pair of new animated films make the leap to Apple TV+.

According to a report today from Variety, Skydance Media is looking to offload a pair of animated films produced by Lasseter. Apple has reportedly been in “prolonged conversations” with Skydance to acquire the pair of films. Part of the conversation appears to be a hopeful cementing of a longer, more worthwhile relationship between Apple and David Ellison’s animation studio, which hasn’t happened yet.

The two films, Luck and Spellbound, were previously set up to launch at Paramount Pictures. However, Skydance reportedly has the contractual rights to release the films how they see fit. That means they can move the films to whichever company may be interested in releasing them, including Apple. There is a theatrical release component being negotiated for both animated films, too. 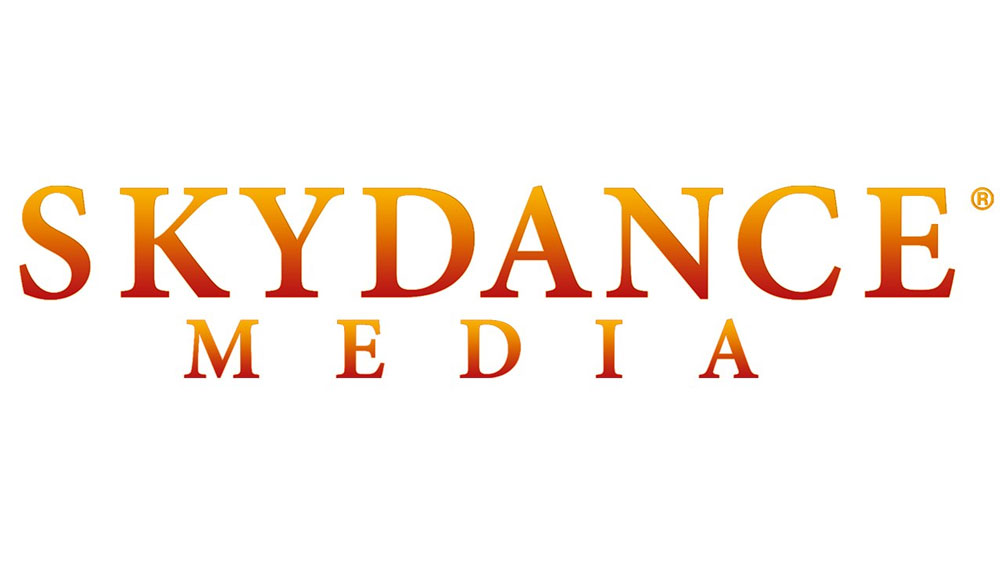 Both of the films were originally set to release in 2022. Luck is directed by Peggy Holmes (Mickey’s Twice Upon a Christmas) and follows the “unluckiest girl” in the world. The description of the films adds, “When she stumbles upon the never-before-seen world of good and bad luck, she must join together with magical creatures to uncover a force more powerful than even luck itself”.

Those who have seen Luck have called it “vintage Lasseter”, according to the original report, due to the “dazzling production value and commercial appeal”.

Meanwhile, Spellbound is a musical set in a fantastical kingdom “where a young girl sets out to break the spell that has split her kingdom in two”.

With the original launch dates set in early and late 2022, it stands to reason that Apple could keep those dates. However, with negotiations still underway it’s possible Apple ultimately passes on the films. We’ll have to wait and see what happens next.