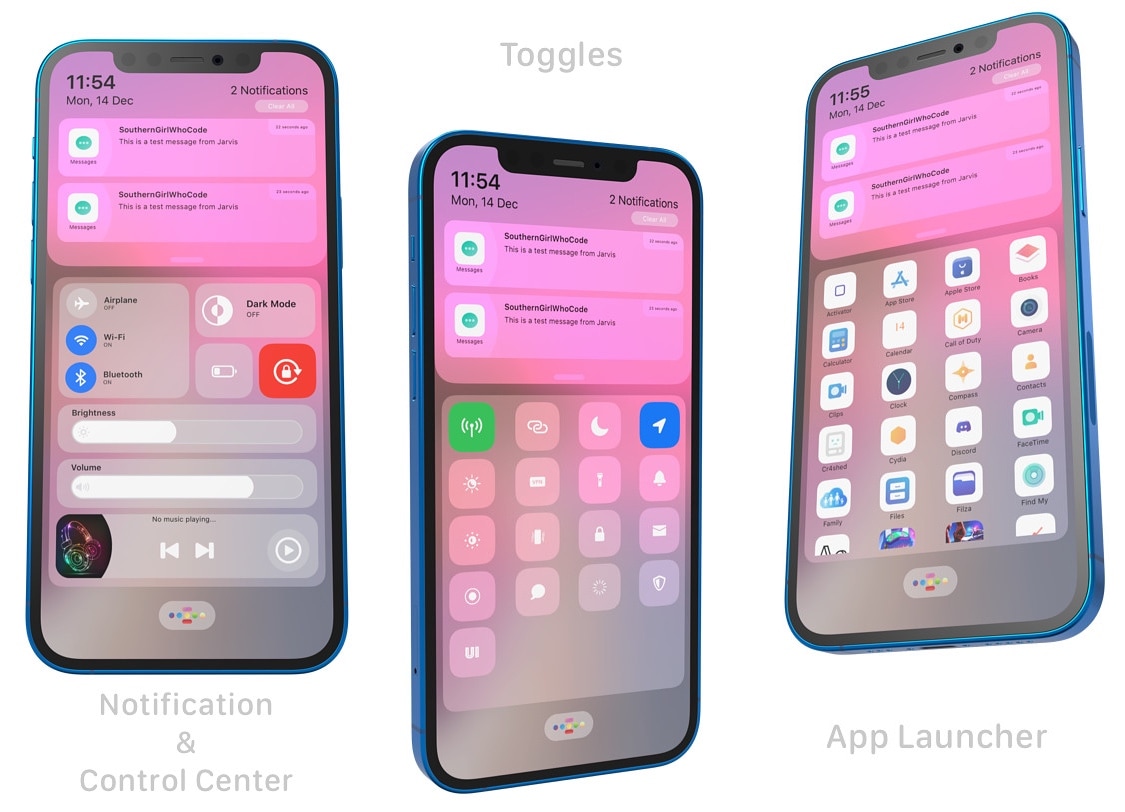 The jailbreak community exists because users demand more from their handsets’ user experiences than the manufacturer might be willing to provide out of the box. The iPhone is no different, and Apple knows that.

The latest jailbreak tweak release to elevate the iOS user experience beyond that of what Apple offers on a stock handset is one called Jarvis by iOS developers SouthernGirlWhoCode and MeBlackHat. Jarvis provides the end user more convenient access to a slew of useful features in such a way that the tweak could only be described as an all-in-one command center. 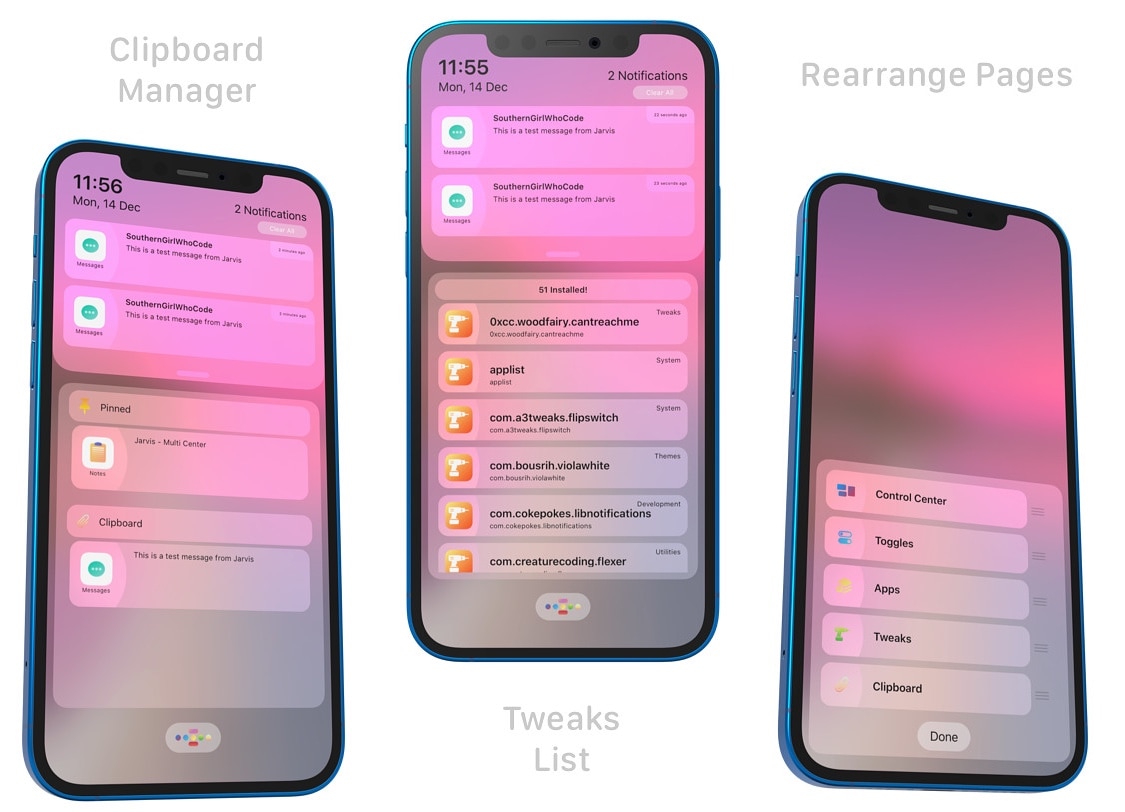 Among the plethora of things Jarvis brings the table are:

We know that’s a lot to take in, so we’re attaching a demonstration video provided by the developer to help our readers wrap their minds around everything Jarvis has to offer:

Upon invoking the Jarvis interface, users are presented with an aesthetically pleasing command center where they can view notifications, tinker with toggles, and make adjustments to device settings. By tapping and holding on the bottom button, users can move their finger to a preferred section and release their touch to move to that section. This action also provides users with the option to dismiss the Jarvis interface.

Once installed, Jarvis adds a dedicated preference pane to the Settings app where users can configure a number of tweak-related settings:

One of the things we found unique about Jarvis is that users are able to actually uninstall jailbreak tweaks from Jarvis’ tweak list interface without interacting with their package manager app. In addition to providing an aesthetically pleasing interface, we found that Jarvis covers a lot of bases that some jailbreakers might install several jailbreak tweaks for. With that in mind, it seems like a steal, even with the $3.00 asking price.

Those interested in going hands on with Jarvis for themselves can purchase the tweak from the Twickd repository via their package manager of choice. The tweak supports all pwned iPhones running iOS 13 and 14, but as the developer notes in the depiction, iPads are not officially supported at this time. It’s unknown if support will come for iPads in the future.

Do you plan to install the Jarvis tweak and enjoy the benefits of an all-in-one command center? Let us know down in the comments section below.