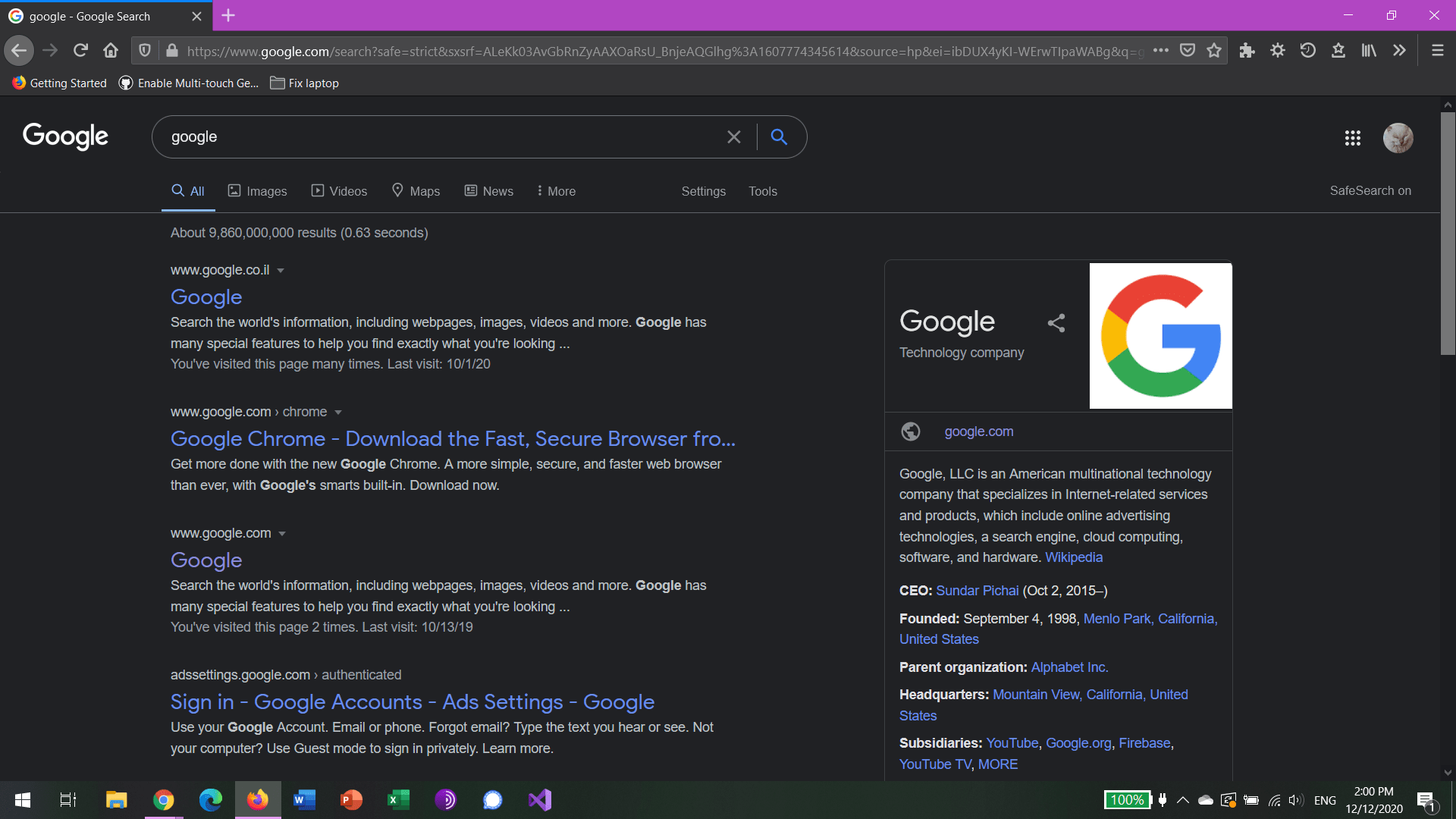 Google is testing a darkened user interface for its search feature on desktop, 9to5Google reported Saturday. The Internet giant is performing A/B testing of Dark Mode support for search results on desktop.

Back in May, Chrome added a flag to ‘Show darkened search pages on Android.’ The result was a near-identical experience to using the Google Search app.

Google is now A/B testing a native dark theme for desktop Search. The white background switches to a dark gray hue that matches first-party mobile apps. Google’s logo is white instead of being multi-colored — though the microphone icon is unchanged while the gray outline of the search field is reversed. The usually colorful icons representing the different filters (All, Images, News, etc.) are just blue, with the tab accent color similar.

Black text is now gray, while a different shade of blue is leveraged for page names/links. This look does not extend to the Google.com homepage, while users were not presented with a setting to disable given that this is only a test.

Only a handful of Google webpages on desktop support Dark Mode, such as YouTube, YouTube TV, YouTube Music and Google Keep. Google is often criticized for taking months, sometimes even years, to implement platform-specific features in its apps, like Face ID or Haptic Touch. In recent months, however, the company has updated several of its major mobile apps with support for system-wide Dark Mode, including Search, Gmail, Maps and YouTube. 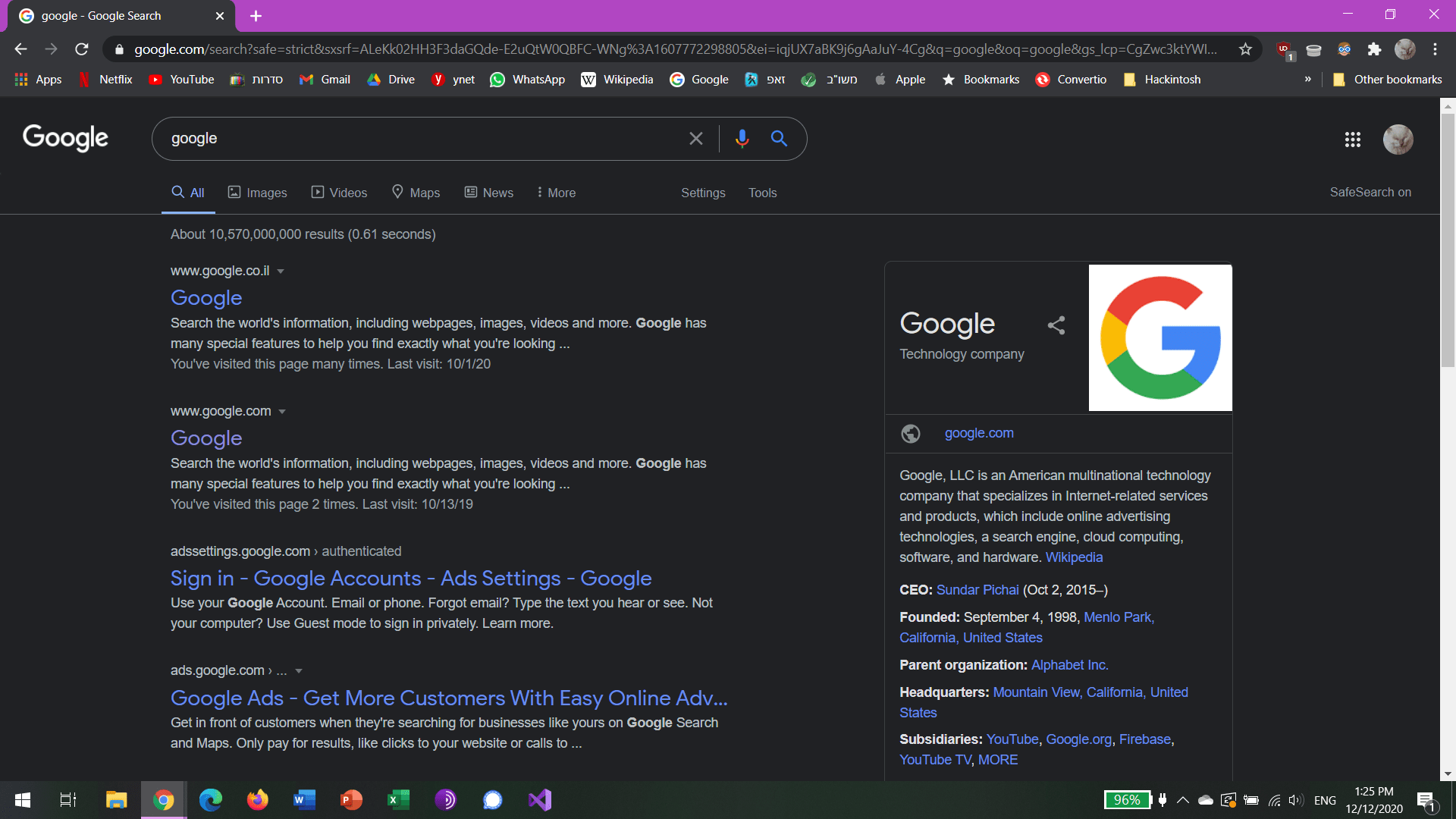 On Mac computers, Dark Mode arrived two years ago with the macOS Mojave 10.14 software. The following year, Apple implemented Dark Mode on the iPhone and iPad via iOS 13.

Thanks to Apple’s APIs, developers can implement Dark Mode support in their iPhone, iPad and Mac apps in an officially sanctioned way, meaning those apps automatically adapt their appearance based on the user’s Dark Mode settings set in System Preferences → General.