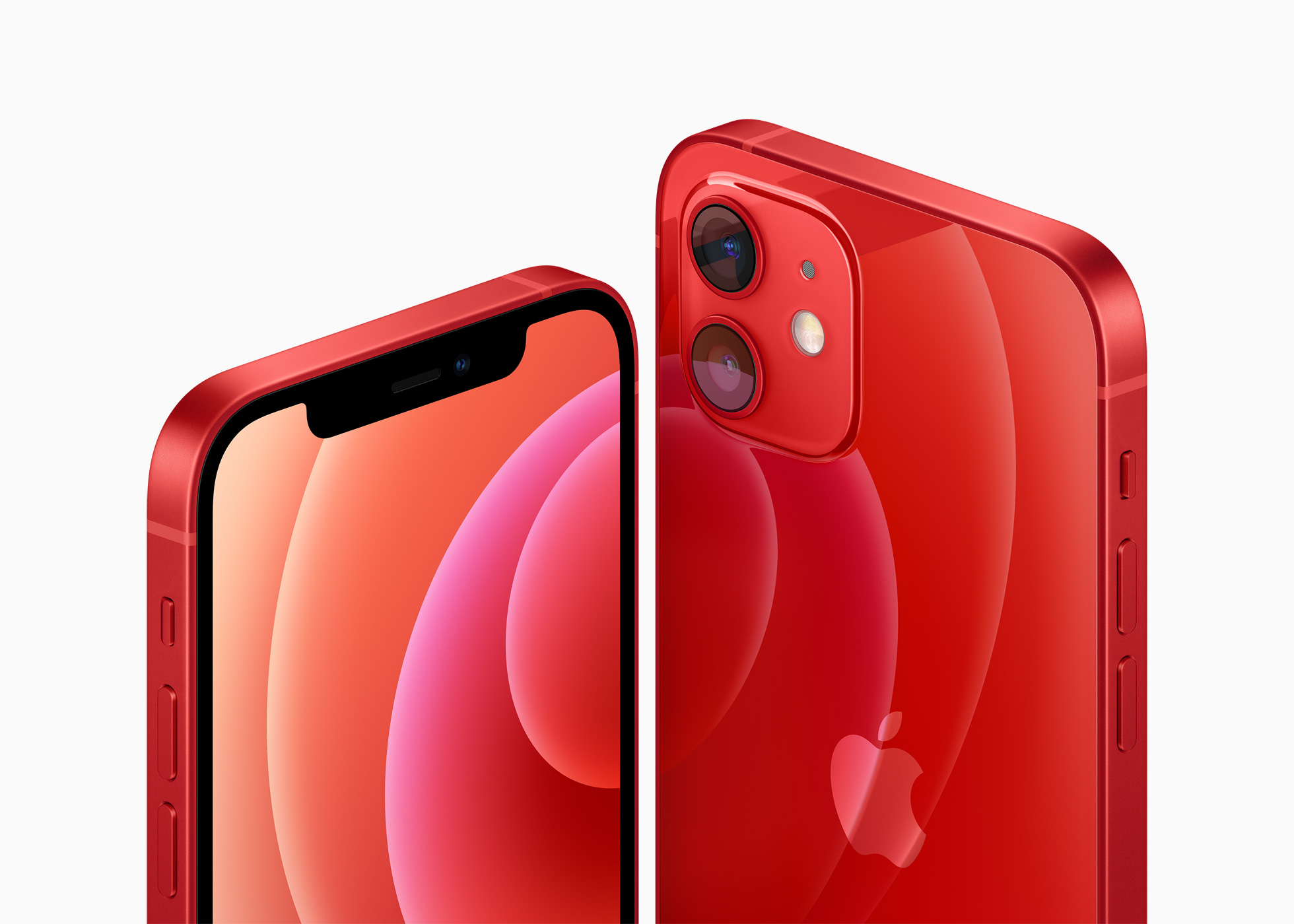 Apple is out with another survey for iPhone owners, and it may hint at potential changes for the future.

As first noted today by 9to5Mac, Apple is currently surveying some iPhone owners out there in the wild to find out their opinions on a couple of things. First and foremost, Face ID. Apple is looking to find out whether or not iPhone owners are satisfied with the biometric security measure. If they say yes, then that’s all well and good.

However, if the survey taker is dissatisfied with Face ID, Apple has a few different options to choose from to help narrow down the reason:

That one option right there near the middle, the “I prefer Touch ID“, may be one option that a lot of survey takers choose if they are leaning towards disliking Face ID. It’s been rumored off-and-on since the launch of the iPhone X –and the removal of Touch ID from Apple’s more expensive iPhone models– that the security feature could make a comeback in those high-end models. However, while there were some rumors suggesting the iPhone 12 lineup would bring Touch ID back, that obviously didn’t happen.

Is Apple trying to find out if enough iPhone owners out there still want Touch ID before it makes a decision on the matter? It’s certainly possible! But, alas, we won’t know anything official until late next year.

(It’s worth noting here that Apple apparently sent these surveys out to iPhone 12 buyers. So if you own an older model, you may not get a chance to fill this survey out.)

That wasn’t the only question on the survey, though. It turns out Apple is curious about the USB cable the company includes in the box, too. If you’ll recall, Apple surveyed iPhone owners earlier this year, before the release of the iPhone 12 lineup, and asked about the power adapter in the box. There were rumors Apple would drop the accessory even before the survey cropped up, but now that the power adapter has been removed, it’s certainly interesting.

Are these clues that Apple could be looking to add Touch ID back into its high-end smartphones? Is the company preparing to remove yet another accessory from the iPhone’s box, following hot on the heels of ditching the power adapter? Anything is possible. It’s not a secret that MagSafe, Apple’s wireless charging method, is all the rage for the company now that the iPhone 12 is out. And there are rumors of a port-less iPhone coming down the pipe, too.

What do you think? Is it time for Apple to bring back Touch ID to its flagship smartphones? Are you okay with the company removing the USB cable from the box, too? Let us know!