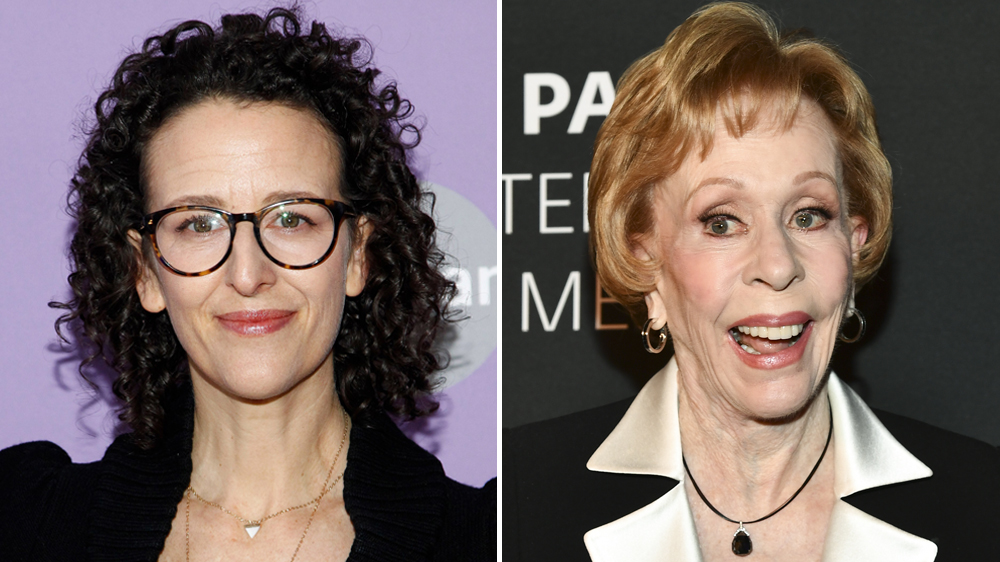 We may have a biopic of major proportions heading to Apple’s streaming service, Apple TV+, in the near future.

Variety reports today that a biopic about legendary comedy icon Carol Burnett is in the works from writer-director Tara Miele (Wander Darkly). The upcoming biopic will be based on Burnett’s own memoir, Carrie and Me: A Mother-Daughter Love Story“. Miele will be adapting the screenplay for the biopic as well.

This film was actually announced back in 2019, and attached to Focus Features to help bring it to life. However, according to the report, negotiations are ongoing to bring the project to Apple TV+. If that does happen, it will be released as an Apple Original for the streaming service.

Burnett herself will be serving as an executive producer, alongside Tina Fey, Eric Gurian, and Jeff Richmond. Steven Rogers is also producing.

Per the report, here’s how the upcoming biopic is described:

The book and subsequent film will track the ups and downs of Burnett’s life as a working mom, star and producer, as seen through the lens of her close relationship with daughter Carrie Hamilton. Grappling with a public addiction battle as a teen, Hamilton lived as a sober adult before dying of cancer at age of 38 in 2002.

There’s no word on a release date just yet, but this project still seems a ways off. If it even lands at Apple at all. But considering the iconic nature of Burnett, this would seem like a strange one for Apple to pass on.

Would you check out a biopic about Carol Burnett?